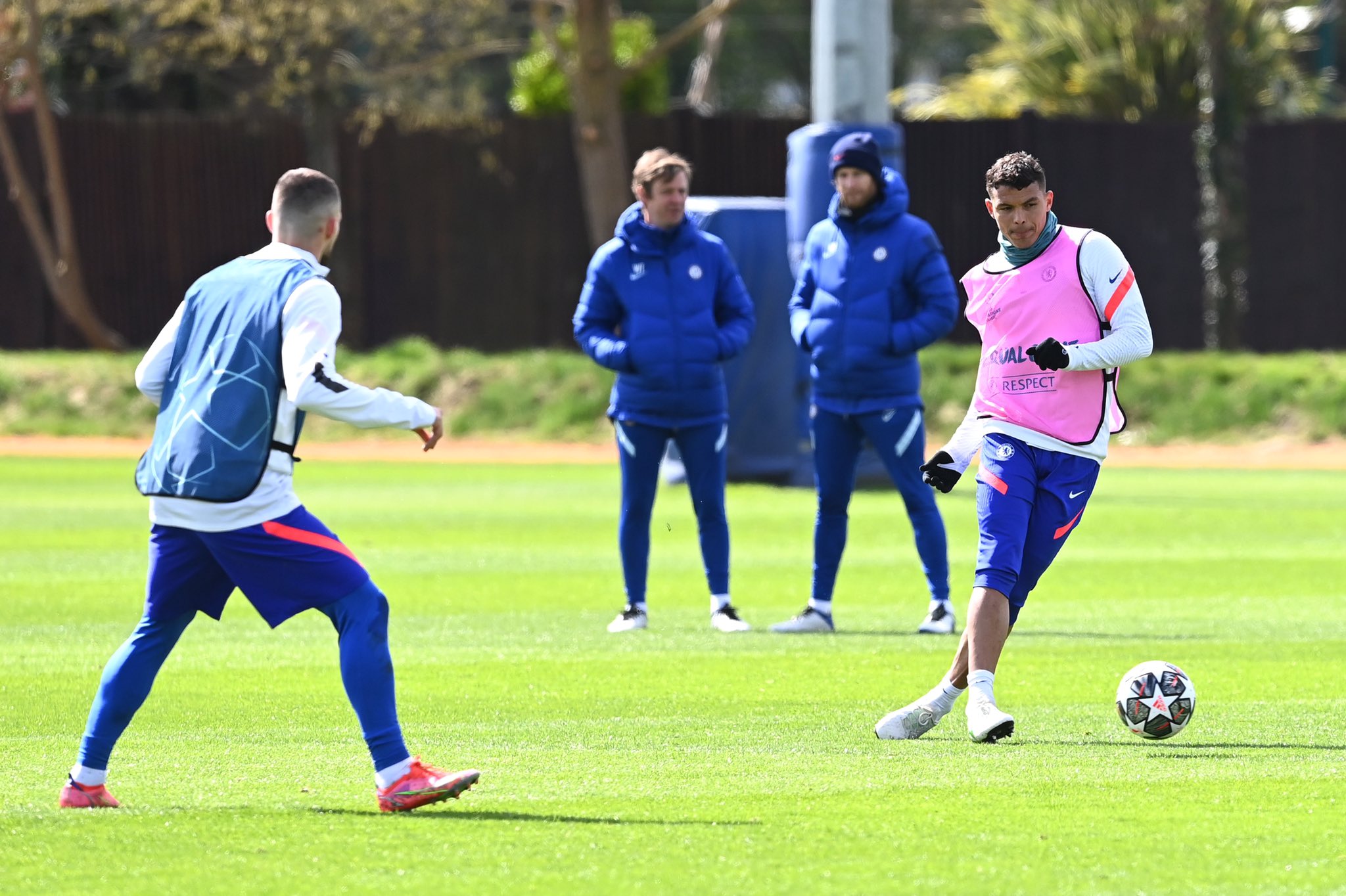 Chelsea travel to Portugal to face Porto in the first leg of the Champions League quarter finals in search for Thomas Tuchel’s first trophy for the club. They arguably have the easiest ties of all on paper but Porto isn’t an opposition to be taken so lightly since they knocked out Juventus from the round of 16 of the competition.

Chelsea are coming into this game with a 5-2 battering at home by relegation threatened West Brom, their first defeat under new manager Thomas Tuchel, and will be looking to get back to winning ways. They’re fifth in the Premier League table, a point behind West Ham at fourth place.

Sergio Conceicao’s men advanced to this stage of the competition for the fourth time in sixteen seasons since Mourinho won it in 2004. They have failed to score just once in their previous 12 games across all competitions.