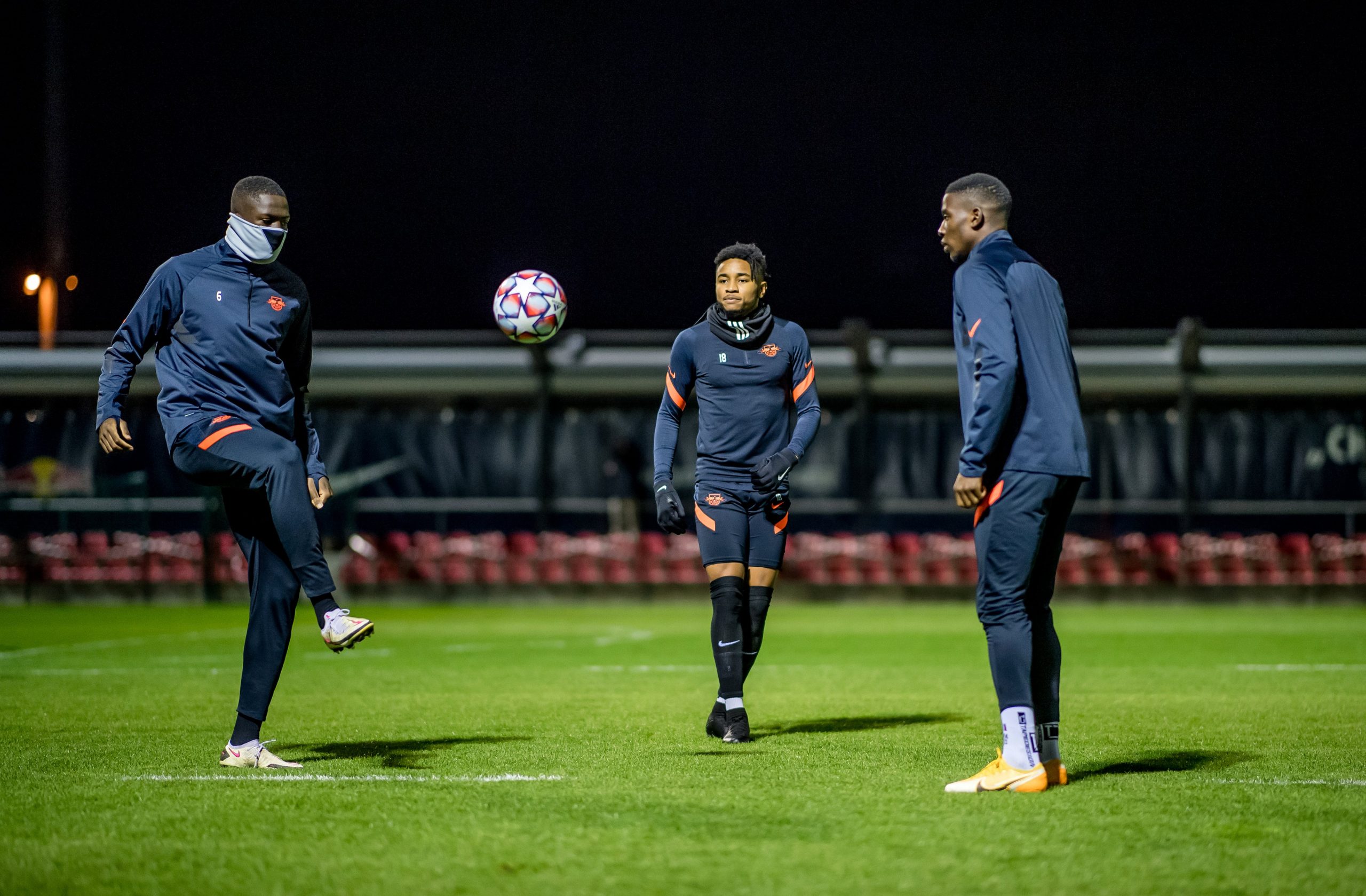 Manchester United face RB Leipzig in the last game of the UEFA Champions League group stage where anything could happen since all three alongside PSG have 9 points and a win in Germany could give them a place in the last 16 of the competition. With the controversy surrounding Paul Pogba and his exit from the club, there’s little chance of him starting the game let alone appear as a substitute.

Leipzig had a great campaign last season in the Champions League reaching the semi finals but they had Timo Werner who is clearly missing from the side which was evident in their draw against Bayern at the weekend. Julian Nagelsmann’s side lost 5-0 to the Red Devils at Old Trafford and would like to change that tonight. They won against PSG 2-1 but lost in the reverse fixture as well and drew against Istanbul 3-3. If Leipzig win, or PSG loses, they’ll go through, same goes for Man United as well.

Ole’s men have a similar story as they beat PSG and Leipzig but lost to Istanbiul and a draw or a win tonight would be enough for them to steal a place in the next round. They had a good game against West Ham at the weekend and are scoring goals, and with Bruni Fernandes, they are favorites going into this one.