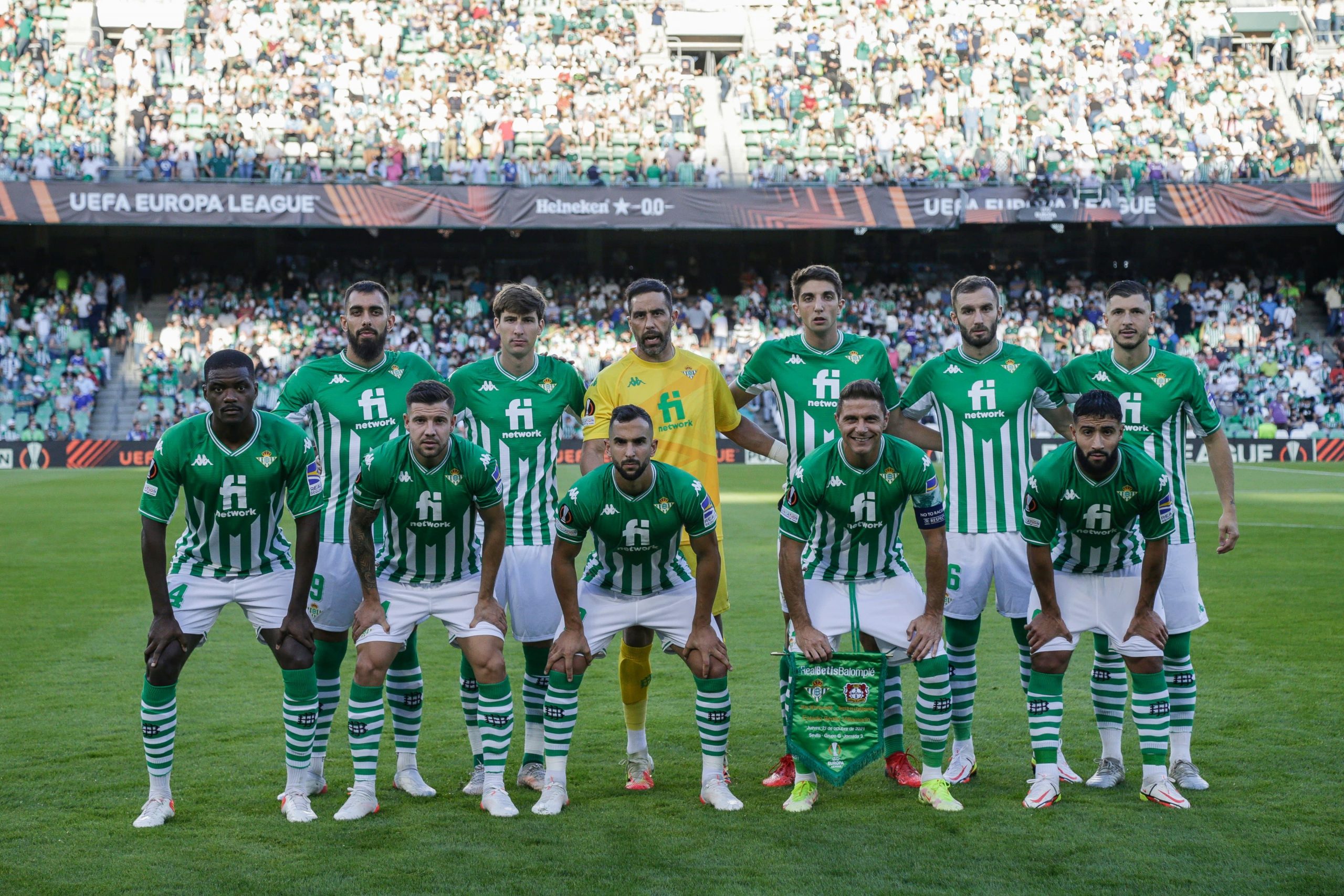 Real Betis will host Valencia at the Estadio Benito Villamarin for their La Liga game on Wednesday. The home side occupies one of the six available European spots on offer, while Valencia have a ladder to climb up for the same. There’s little to separate the two sides. As neither side was able to register back-to-back victories in any of the previous eight meetings.

Valencia did get consecutive wins in this fixture during the 2017-18 season but it hasn’t happened since then, it only happened in 2008. Betis have the upper hand as of now, winning back-to-back in their previous two meetings which is their longest streak without losing since 2016. Manuel Pellegrini will enter this side full of confidence, especially after their 302 win over Vallecano at the weekend.

Los Verdes Blancos are well positioned to qualify for their second Europa League knockouts in four seasons. They’re second in the table after three matches and are yet to be beaten. Betis could secure qualification when they travel to face Bayer Leverkusen in a week’s time.

Valencia have not been in form lately, as Jose Bordalas’s side are lurking around mid-table sitting in 11th with 13 points in the bag. Three wins from their first four were followed up by a six-game winless streak, including a trio of defeats in five matches.

Willian Jose will lead in the line in front of Nabil Fekir, as he just can’t stop scoring at the moment.

Denis Cheryshev is now back, and could feature in the game.