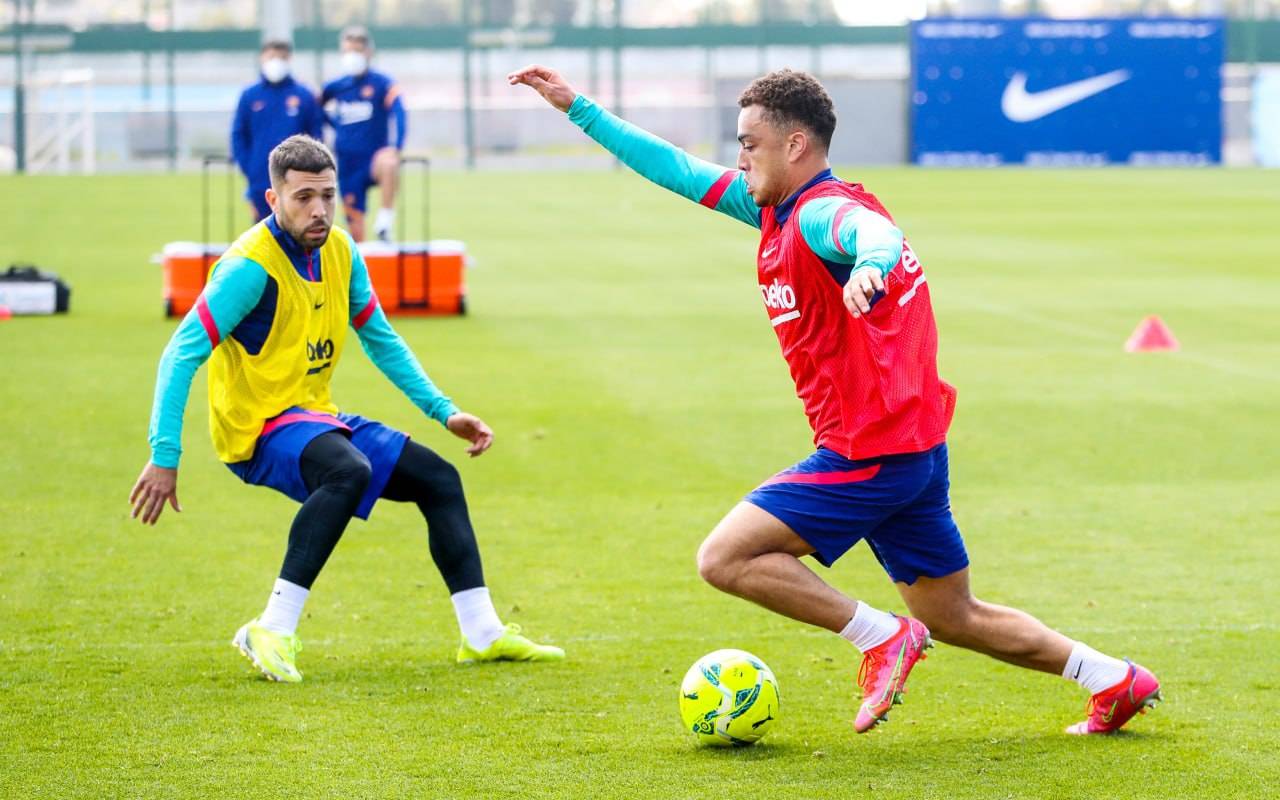 FC Barcelona travel to Real Madrid for the second El Clasaico of the season, which could be a look into who wins the title this season since Atletico de Madrid no longer the favorites to win it despite being at the top. They lost their game against Sevilla making it now a one point gap between them and the Catalans, and if they lost the Betis game, Barca won El Clasico, the Cules will be at the top of the table.

Real Madrid have their own problems defensively since Sergio Ramos and Dani Carvajal are injured, and Raphael Varane is out with coronavirus. Their star man Eden Hazard is also out with a muscle injury. Having defeated Liverpool in midweek, they come into the El Clasico filled with confidence, but it was a struggling Liverpool side, not the best side of last season.

Ronald Koeman’s men come into this game being the only domestically undefeated side in Europe’s top five leagues of 19 straight games in 2021 and are looking for their 20th after a narrow win on Monday against a great Valladolid side. But it’s not going to be easy for them. President Juan Laporta will accompany the team to Madrid to support the lads.