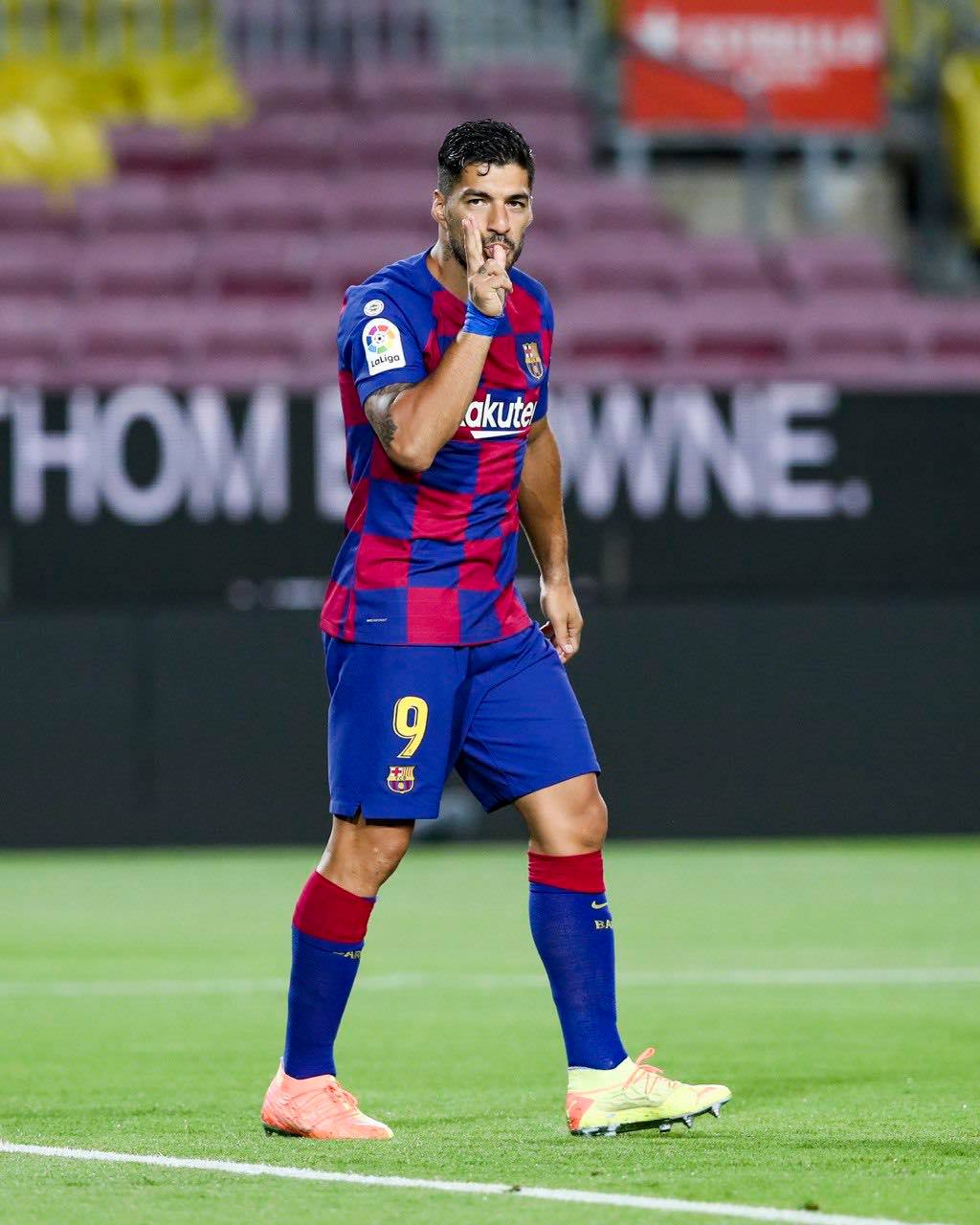 FC Barcelona won their previous game against Espanyol in a rather underwhelming performance by one goal, and are looking to fight till the end for the league title. Their performance at the Camp No was a surprise to many especially after coming back from a 4-1 win at Villarreal a few days back. Valladolid sit in 14th place in the league table, and should be easy for the blaugrana to beat, but their away form hasn’t been as good this season.

Setien will most likely play the way he did against Villarreal with Messi behind Suarez and Greizmann in order to get the best out of the front 3. In addition, Sergi Roberto will start in the left side of the midfield as he’s very comfortable in that position. Junior Firpo is back in training with the group ahead of the game against Valladolid and might come on as a substitute for Jordi Alba in the game since there are now 5 substitutions in the game. Ansu Fati is suspended due to the red card against Espanyol which could open the door for Martin Braithwaite to get some minutes. Riqui Puig will most likely get some minutes as well.