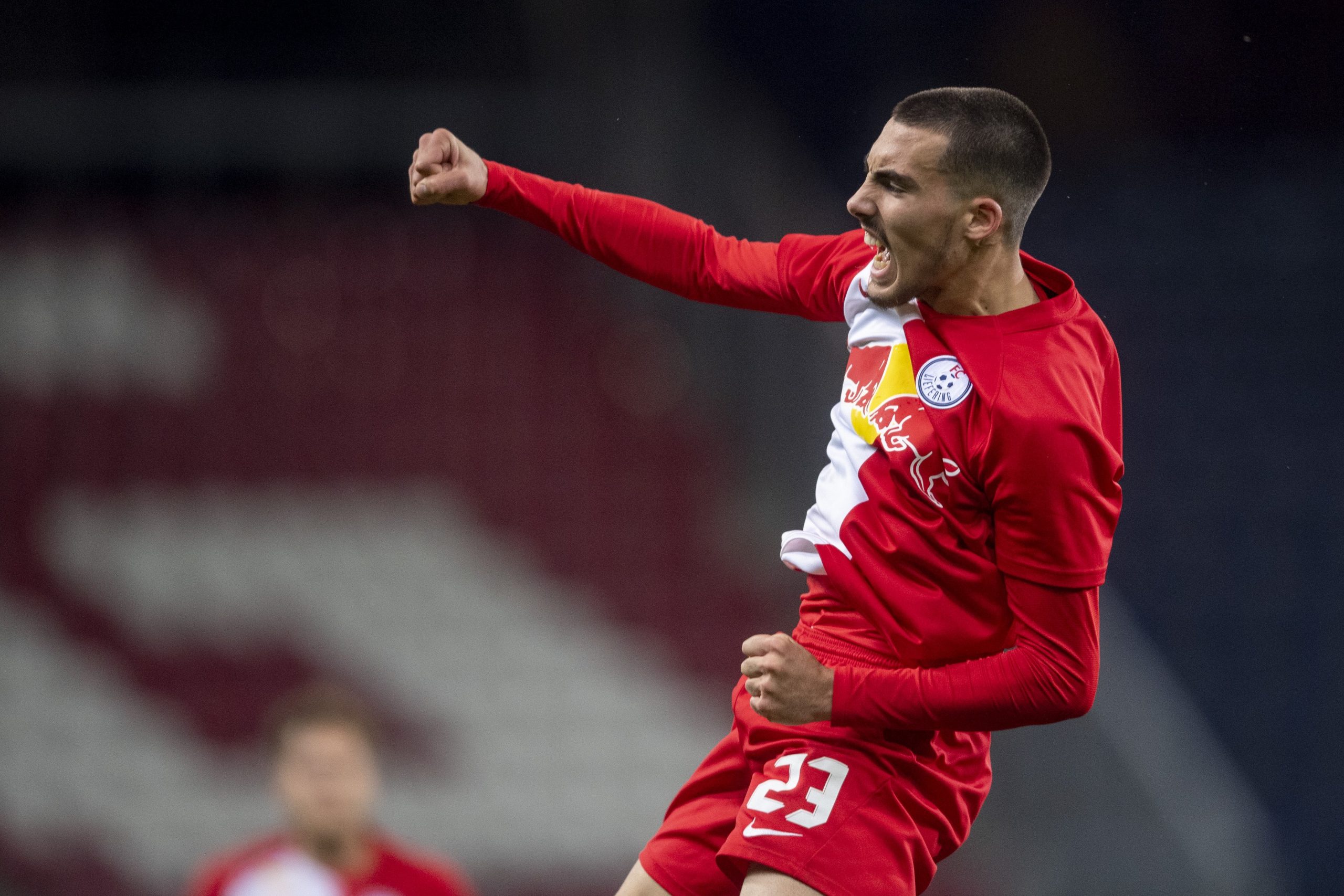 Red Bull Salzburg will host Wolfsburg in the Champions League game on Wednesday for the third round of the group stage. The Austrians won 2-1 against Lille, while Wolfsburg could only manage a 1-1 draw against Sevilla.

Karim Adeyami has been the best player for Salzburg and has been scouted by many big European clubs. His most likely destination however remains to be Leipzig as of now. His ability to win penalties saw the team score the first goal against French champions Lille in the previous game.

Matthias Jaissle’s side saw their 14-game winning run come to a halt after a draw against SCR Altach at the weekend. The Austrian champions are still unbeaten this season, but they have a number of injuries that could prove to be a problem for them entering into this game. Also, they have never won back-to-back Champions League games before.

The game between Sevilla and Wolfsburg saw eight yellow cards and one red card in a rather heated fixture. The resulting penalty from Joshua Guilavogui’s foul was scored by Rakitic to make it 1-1. Coach Mark van Bommel was disappointed by his side drawing that game, and losing 2-0 in the German League to Union Berlin at the weekend. They have now gone six games without a win since beating Greuther Furth in September.

Karim Adeyemi (adductor) and Benjamin Sesko (torn muscle) are both set to miss the game.

Oumar Solet and Kamil Piatkowski are out for a while and won’t return for this game either.

Sekou Koita is ruled out as well.

Guilavogui is suspended for this game.

Xaver Schlager and Yannick Gerhardt are injured, and will miss this game.