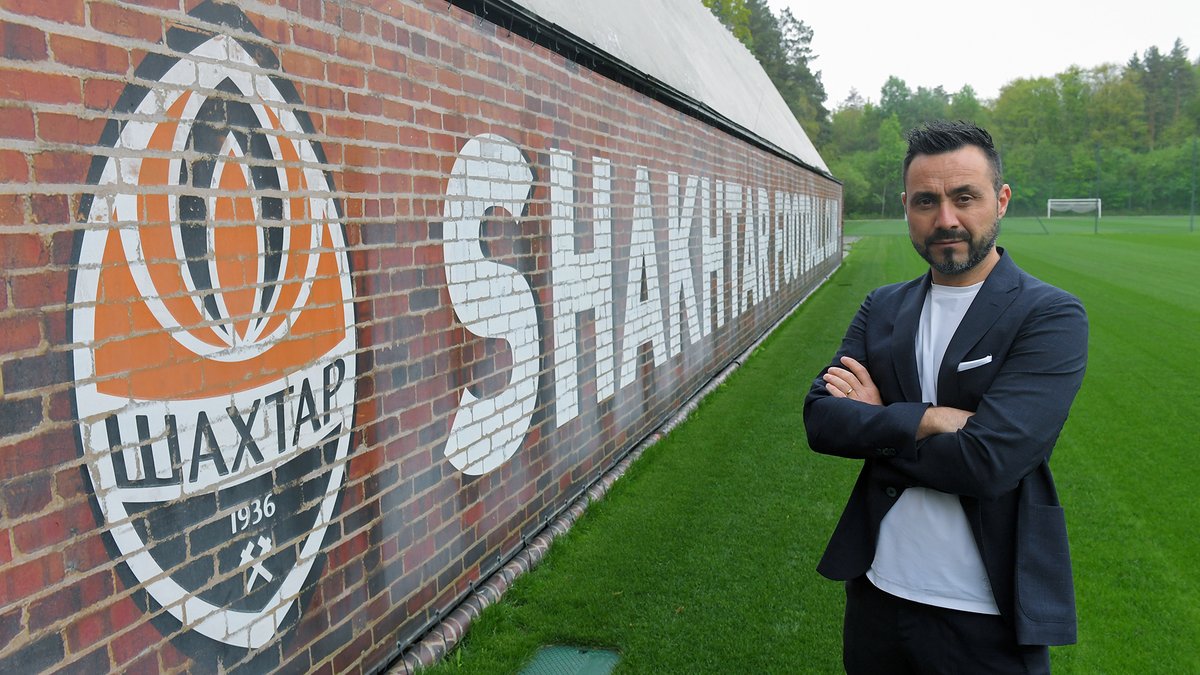 Inter Milan will travel to Ukraine to face Shakhtar Donetsk in the second group stage game of the UEFA Champions League on Tuesday. Both the teams are looking to bounce back after suffering defeats in the opening day of the competition. The home side lost to Sheriff Tiraspol while the Italians were defeated by Real Madrid at home.

The Ukrainians were hoping to start off their European campaign in their game against debutantes Sheriff Tiraspol on the opening day but it didn’t quite happen. This adds a lot of pressure on the home side as they host Inter Milan. Roberto De Zerbi’s side have started their domestic campaign really well, gaining 22 points from 9 games in the league. They come into this game off the back of a 4-1 home success over Veres Rivne.

Shakhtar’s run of four straight domestic titles was ended last season by Dynamo Kiev, and they actually finished the campaign without a trophy for the first time since 2014-15. The Miners started their European campaign in the third qualifying round and had to beat Genk and Monaco to advance to the group stages.

Simone Inzaghi’s side are unbeaten in their last three games, and shared points last weekend with Atalanta at home. They have 14 points in 6 games sitting 3rd in Serie A, and look for their first win in Europe on Tuesday. Inter won the competition in 2010, the last Italian side to do so, and the Nerazzurri have won only three of their last 17 matches in this competition.

Mykola Matvienko might make it to the team for this game.

Fernando and Junior Moraes are both out for this game due to injury.

Maycon, Dodo, Lassina Traore and Ismaily are set to return to the starting lineup for this game.

Denzel Dumfries and Matias Vecino are pushing for a place in the lineup for Inter.