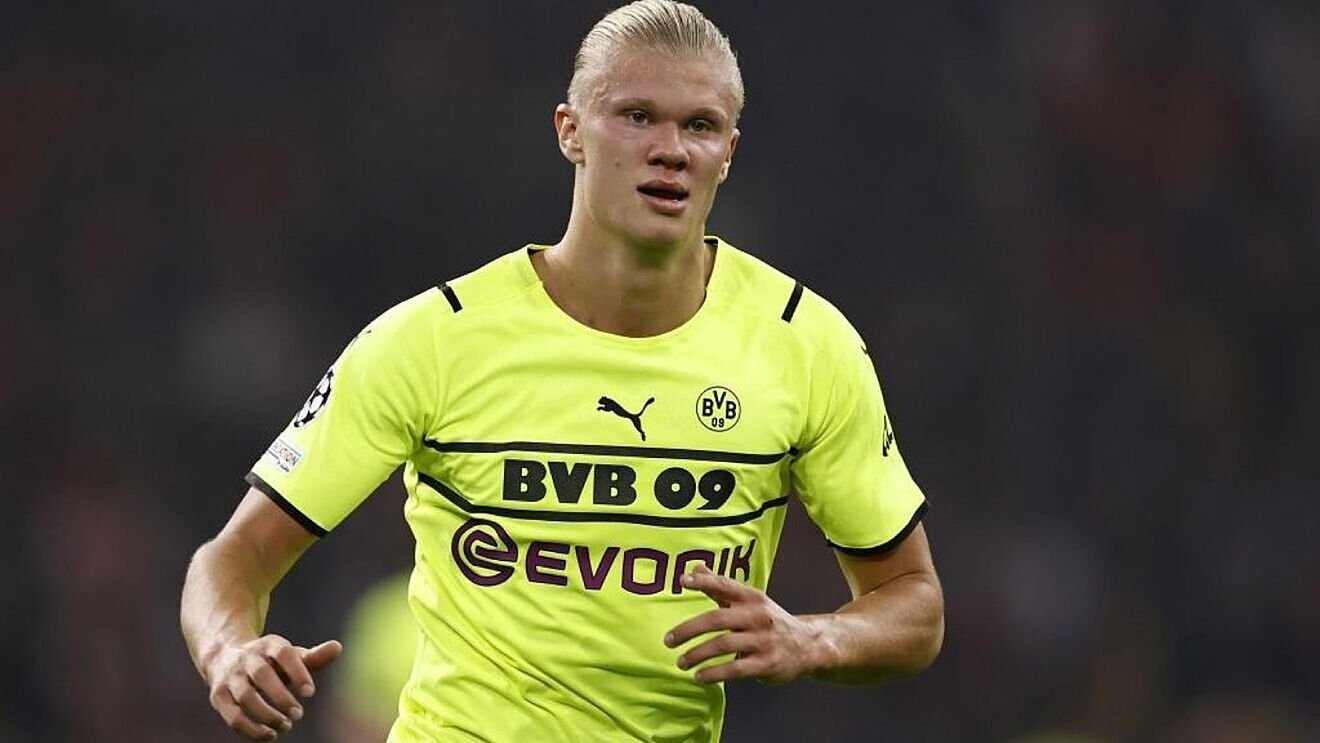 Wolfsburg welcome Dortmund in the Bundesliga on Saturday at the Volkswagen Arena. The hosts fell to their first defeat under their new boss in Seville on Tuesday evening, whilst the visitors all-but confirmed their failure to reach the knockout stages after losing in Lisbon on Wednesday.

Florian Kohfeldt is having a good time domestically even though his team suffered in midweek in Spain. Wolfsburg remained in a decent place in the league as they picked up seven points from the last nine on offer. A defeat to Sevilla in midweek means that there’s a very low chance to qualify for Europe this term.

Borussia Dortmund have been knocked out of the Champions League following a dreadful European form this term. But their domestic form is quite good as they sit second in the table in the league. Seven points separate themselves and their opponents in sixth, whilst they continue to maintain the pressure on Bayern Munich at the summit following their surprise defeat last weekend.

A win could take the Yellow Wall to the top of the table, but they’ll be a point behind the league leaders Bayern as the latter will win against Bielefeld in an easy fixture to them. Even in the absence of the star goal scorer Erling Haaland, the league position isn’t quite in danger for Marco Rose.

Maxence Lacroix and Josuha Guilavogui are returning from a suspension and an injury respectively.

Koen Casteels is out due to the COVID-19.

Erling Haaland is out injured for the visitors.