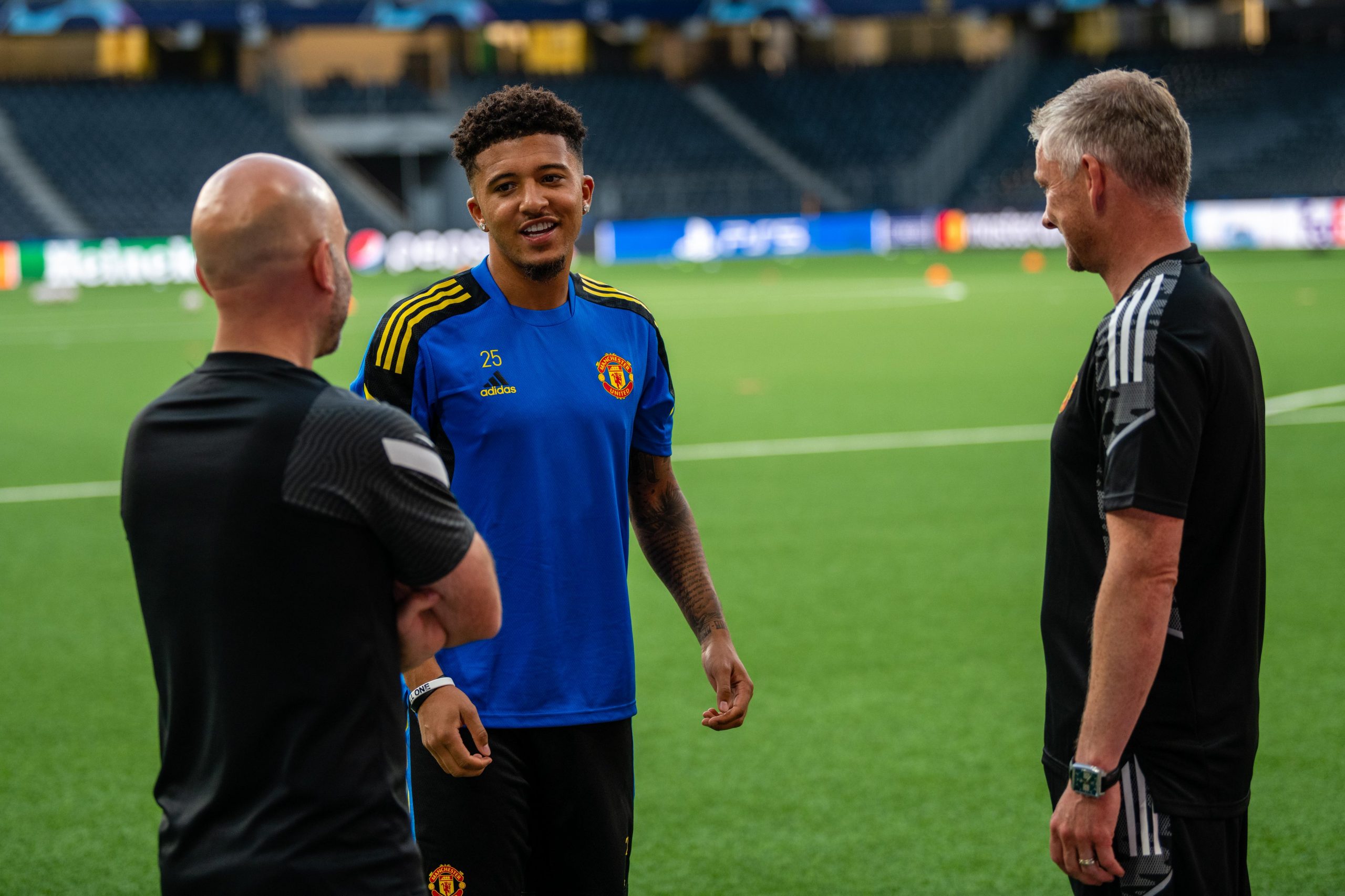 Manchester United travel to Switzerland to face Young Boys in their first UEFA Champions League group stage game. After having a crazy weekend with Cristiano Ronaldo getting a brace, the club is looking for their first win in the most elite competition in Europe. Young Boys are doing well themselves as they beat Zurich 4-0 in the Swiss Super Cup in the last game.

Manchester United have had a great transfer window that has added a lot of pressure on Ole Gunnar Solskjær to finally deliver a big trophy with the personnel he’s got. But they know it won’t be easy at all since winning the UCL has its own difficulties. They thrashed Leeds 5-1 and Newcastle 4-1 in their last two Premier League matches and are favorites to win this game as well.

Young Boys won the Swiss Cup for the fifteenth time last season which saw them qualify for the second qualifying round of the UEFA Champions League. They’ve already played a ton of games, and are fully ready to host the Red Devils who are flying at the moment. The Swiss beat Slovan Bratislava, CFR Cluj and Ferencvaros for a place in the group stage.

Fabian Lustenberger and Jean-Pierre Nsame are out due to Achilles injuries.

Marcus Rashford, Cavani and Alex Telles are out injured.

Scott McTominay has made a comeback but is saved for the West Ham game instead of featuring in the Champions League this week.

Ronaldo is expected to start the game following his great performance against Newcastle.