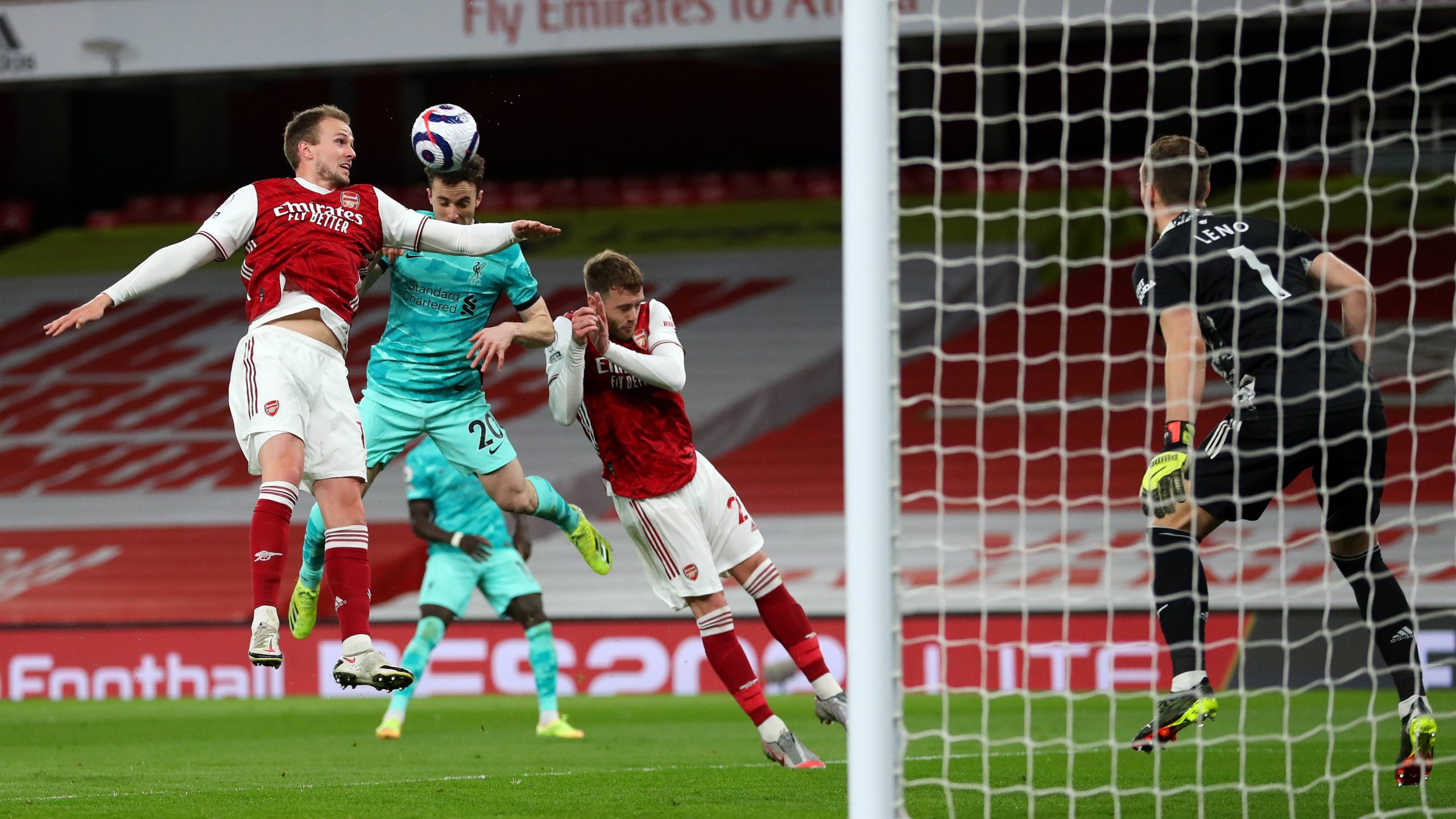 Liverpool travelled to the Emirates Stadium to face Arsenal in the Premier League and won 3-0 away getting all three points and moving up to sixth in the table with 49 points, just two behind Chelsea in the fourth spot, lurking around the European places towards the end of the season. But it’s still a mountain to climb to finish in the top 4 for the Reds. Arsenal stay ninth, just a point off the bottom half.

The first half ended goalless and Liverpool opened the scoring at the hour mark with substitute Diogo Jota scoring just after three minutes of coming on the pitch. Trent Alexander Arnild provided a great header assist for the Portuguese to fire it home for the Reds. Mo Salah scored a great goal four minutes later dribbling past Gabriel in style and nutmegging the goalkeeper. Jota scored another goal in the 82nd minute from a touch from Mane, making it three for Liverpool.

Arsenal boss Mikel Arteta: “We completely deserved to lose the game. They were better in every department and deserved to win the game with the margin they had, or even more. I accept responsibility for the way we played today.

“They made the right decisions, we didn’t. It is my fault. I have to set the team up to perfom in a different way and that is it. Congratulations to Liverpool because they were exceptional today. That showed the difference between the two teams – that when they play at that level, the margin is incredibly high.

“I don’t have to use any excuses – that we don’t have five or six players – the standards are much higher at this football club and I have to get them to perform at that level. It was technical as well. We gave every ball away and could not put three passes together. The basics weren’t there today. If you do that against this kind of opponent, you get punished like we have.

“At the moment I am in shock. I didn’t expect that because of the way the team trained. It is a challenge. A challenge brings an opportunity. If you have courage and you represent a club like this, you have to stand up and take it.”

Liverpool boss Jurgen Klopp: “Very good. A top, top game. Our counter-pressing was at the highest level which is very important. In general, the defending from the whole team looked exactly as it should. I’m really happy with the whole performance and more so the three points.

“It is the first time in the season – Neco Williams came back and had a slight knock – but apart from the long-term injuries, all the boys involved tonight were fit and in really good shape. We could have lined up with Alex Oxlade-Chamberlain, or Naby Keita or Xherdan Shaqiri is in really good shape, so these kinds of things, it is the first time we have had that. Hopefully that will help us.”