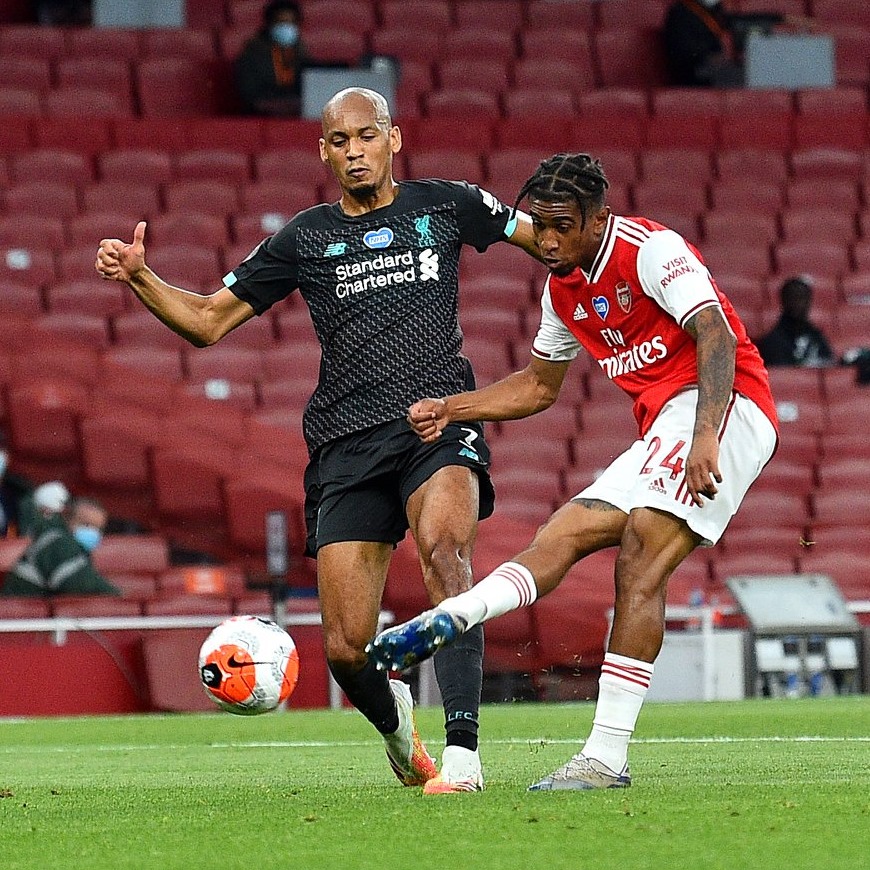 Arsenal beat Liverpool by 2 goals to 1 at the Emirates after 9 league meetings ending Liverpool’s record and also getting 53 points but still in 9th place in the table. Sadio Mane gave the Reds the lead in the 20th minute with an assist from Robertson catching the Arsenal defence off guard. Alexandre Lacazette equalized for the Gunners due to a rare mistake by the Liverpool star defender Van Dyke in the 32nd minute giving them some hope. A similar thing happened just a minute before half time with a misplaced pass from goalkeeper Allison and Reiss Nelson gave Arsenal the lead. Liverpool missed a few chances in the second half with the Arsenal goalkeepers having to make a couple of good saves.

Arsenal manager Mikel Arteta: “In terms of energy and happiness before a semi-final, it was the best medicine. We had a bit of luck, but the belief was good. Before, going behind, I think we could have gone down, but we reacted. You only need to look at the difference between the two teams, the gap is enormous. But the energy, commitment and fight between the two teams is equal – and the rest will come. It will take time, but we can create something. We need to build and improve the squad; it is not magic. You need a bigger squad to compete in this competition and that is going to be the challenge.”

Liverpool manager Jurgen Klopp: “We took a break at 1-0. Twice a massive lack of concentration and these two moments killed the game for us. Arsenal had no real chances, but you cannot win football games when you concede goals like this. We took a break, that’s clear, lost concentration, it’s the Premier League and you cannot do that. Virgil van Dijk lost the ball, but I didn’t see a lot of offers. Nobody wanted the ball. It makes no sense. We have to learn from that 100%, and we will. I am not sure we never did it all season, we had sloppy moments, once, twice, maybe three times but tonight we got punished from it. It’s good on one side because we have to learn from it.”