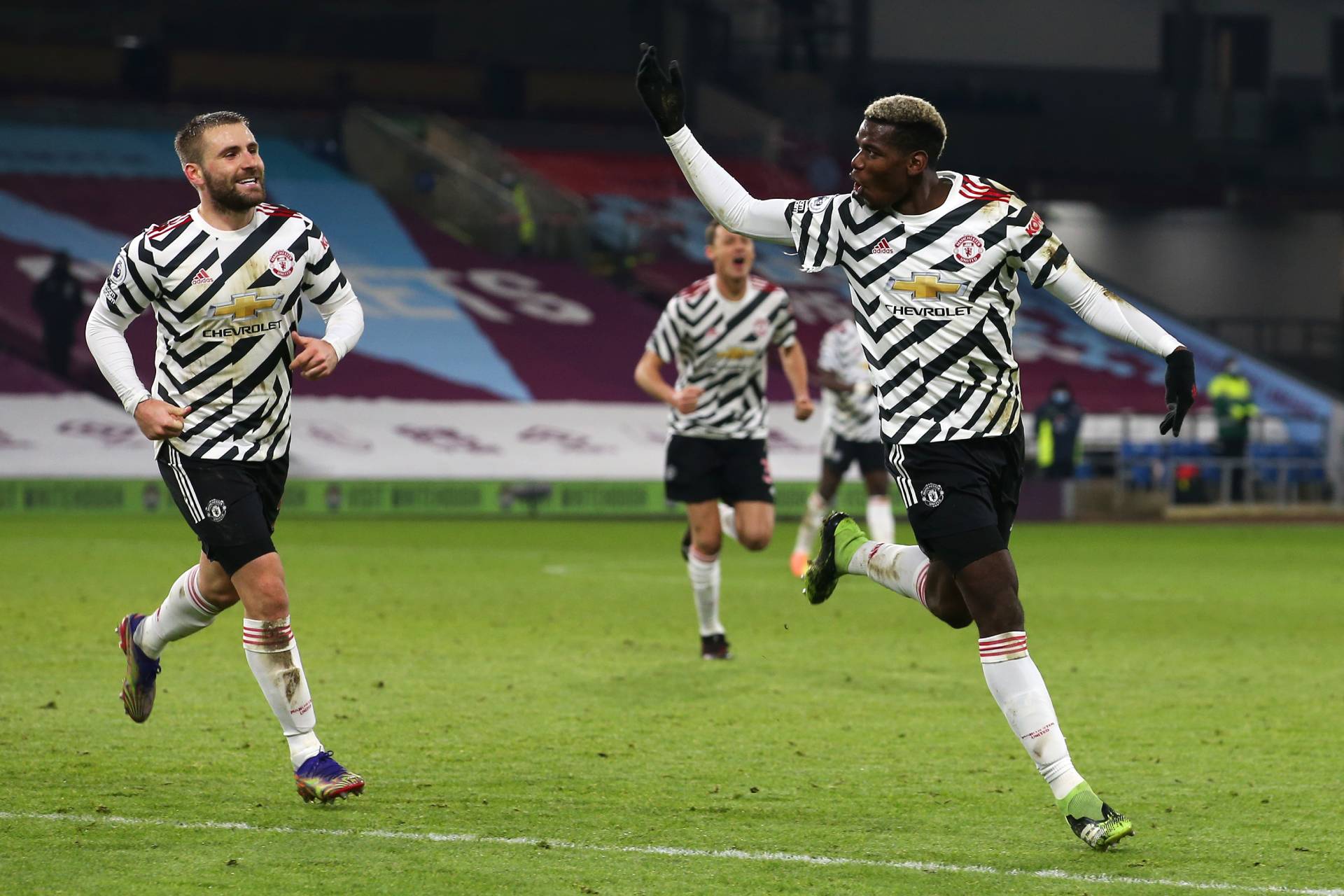 Manchester United won by a goal against Burnley moving them up to the top of the table, 3 points clear of Liverpool who play each other this Sunday and could set the narrative around the title race. Paul Pogba’s goal in the 71st minute was enough for Ole’s side to seal the win at Turf Moor to gain 36 points, but only seven points separate the top six, and the top spot could change hands more than once this special season.

It’s a great way to enter the game against Liverpool this weekend, filled with confidence but the game is at Anfield and they know it won’t be easy. City and Liverpool have dropped off, and United has taken advantage of the situation in this covid affected season with such a harsh schedule. But it’s still far to say that they’re title favourites since we’re not even halfway through the season.

Ole Gunnar Solskjaer post match “It’s a brilliant position to be in,” Solskjaer told Sky Sports. “Of course we know we’re going to the champions who have had an unbelievable three-and-a-half-seasons, we know it’s going to be a difficult game for us, but we are ready for it. We couldn’t have asked for a better time to play them because we are in good shape, good form and hungry, which is a good thing because these boys want to get better and that’s the test of their character and quality.”

In his post-match press conference, Solskjaer added: “We’re looking forward to it. Of course, we enjoy being where we are [at the top of the league] at any time, be that the first game or the last game, which is a big, big difference. We’re looking forward to it, it’s a great test of where we’re at against a good team. We’re almost halfway through the season so it’s a little bit of an indication of where you’re at, but no one will remember the league table on January 12.”