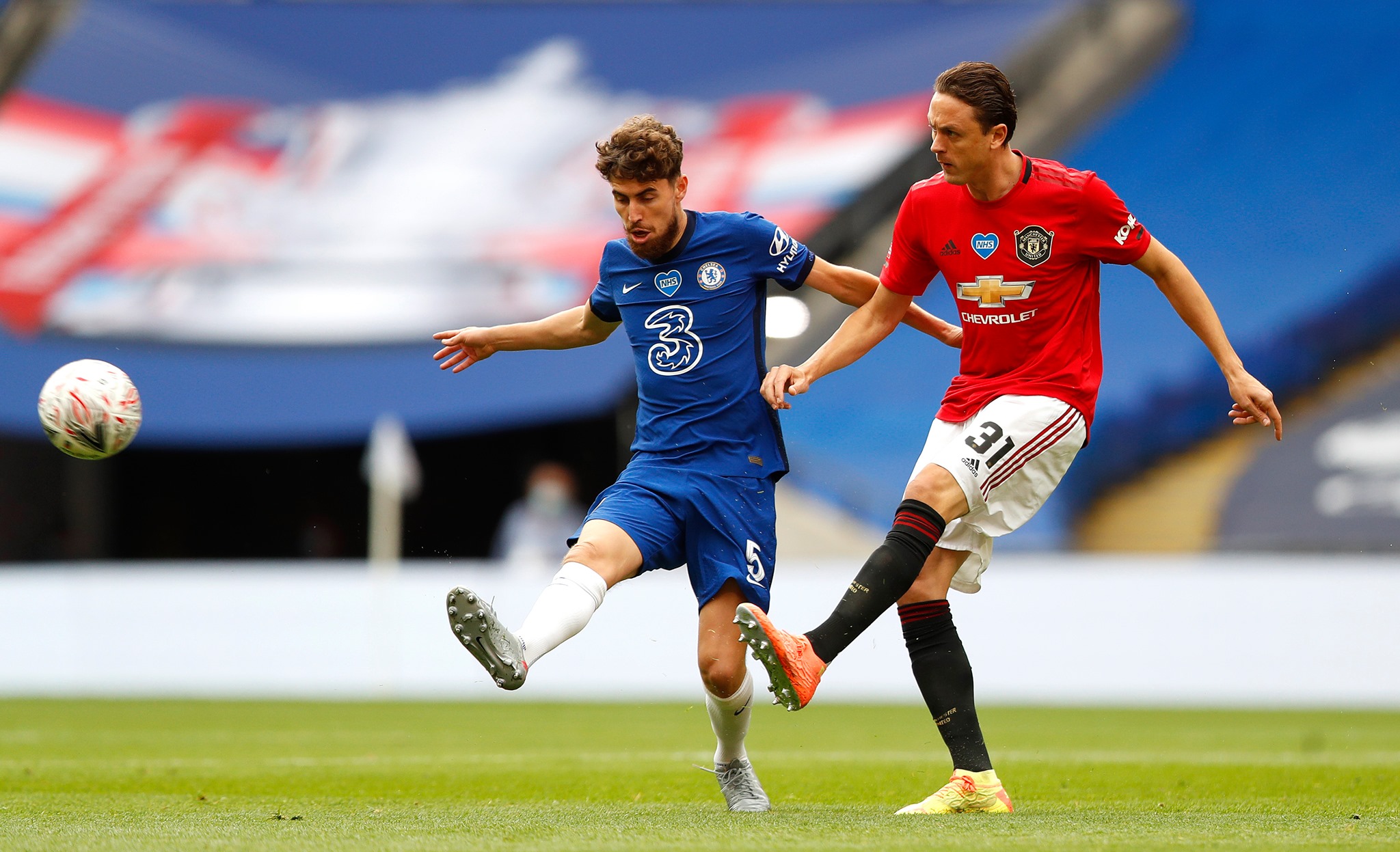 Chelsea beat Manchester United 3-1 in the FA Cup semi-final to face city rivals Arsenal in the final. Frank Lampard had his men well prepared for the game while Man United rested their key players in Paul Pogba, Martial, and Greenwood to focus on the top 4 rather than the cup. But David De Gea was again the target of criticism yet again for United’s loss. Chelsea put up a relatively strong side, despite the mistakes of Manchester United, but the first 2 goals were lucky and the third was an own goal.

Giroud scored from an assist from César Azpilicueta just before the half-time which could have been easily saved by De Gea giving the blues the lead. Mason Mount scored a minute after the break which was also something that could have been saved by the goalkeeper. Things went from bad to worse when the highly rated defender scored an own goal in the 74th minute. The Red Devils got a consolation when Bruno Fernandes put away a penalty in the 75th minute. David De Gea was highly criticized for giving the goals away for Man United.

Ole after the game : “We picked a team to give us a best possible opportunity to go through in the cup and be ready for Wednesday. It didn’t work today. We had to change things at half-time when Eric came off but that will stand us in good stead for Wednesday. I picked the team today to go through.”

Chelsea will face Arsenal in the FA Cup final at Wembley on August 1st.