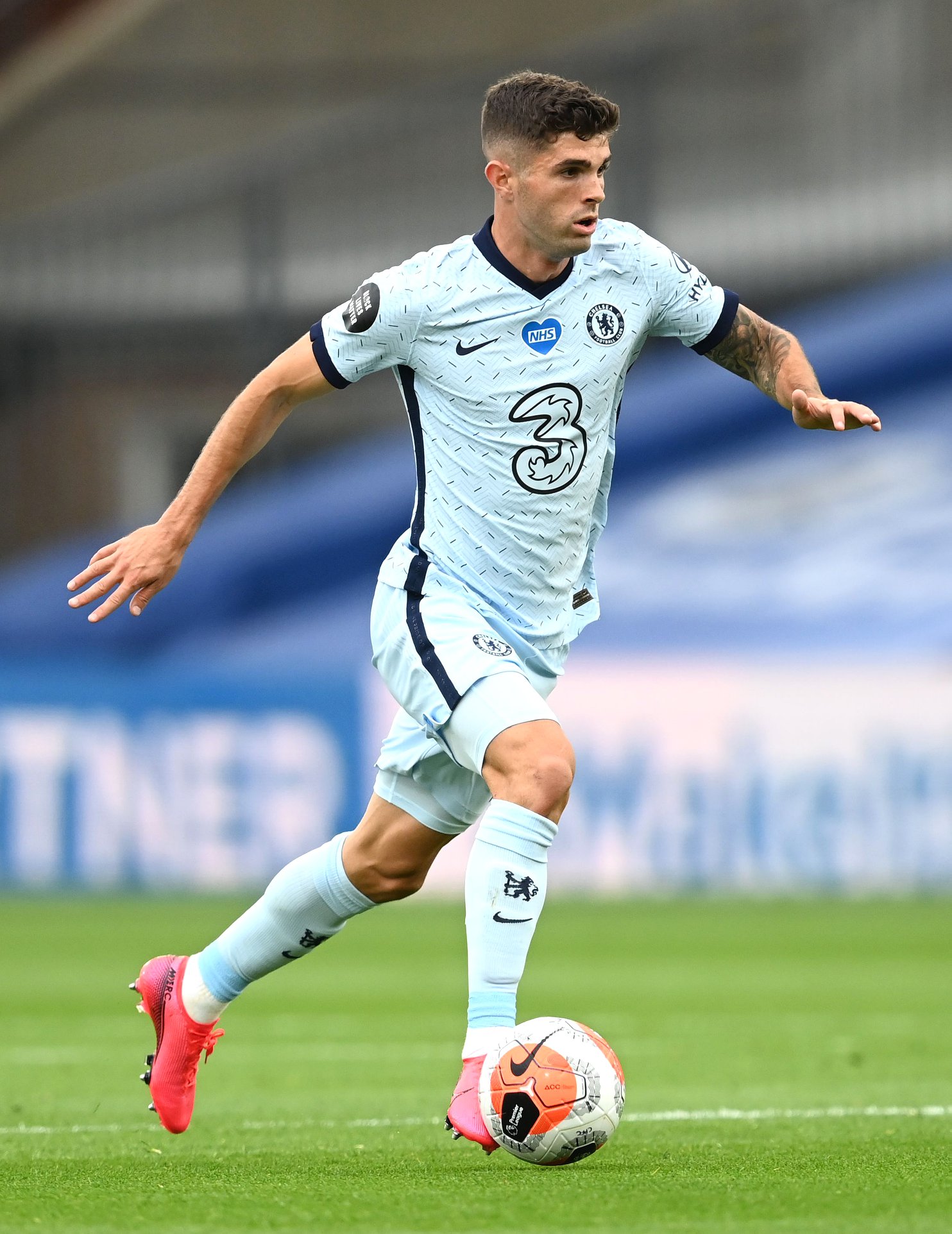 Chelsea are flying at the moment, determined to finish in the Champions League place for next season. They showed their class once again beating Crystal Palace 3-2 at Selhurst Park jumping to the third spot with a point ahead Leicester City after they drew against Arsenal.

Olivier Giroud opened the scoring in the 6th minute with a tap in from an assist from Willian giving Chelsea the lead. Christian Pulisic further extended the lead in the 27th minute smashing the ball into the top-left corner from a rather difficult angle, showing his class once again. Few minutes later, Willian missed a chance with a save from goalkeeper Vicente Guaita but Palace scored in the 34th minute when Zaha scored from range giving Kepa no chance to come close. Tammy Abraham scored in the 71st minute further strengthening Chelsea’s lead and Benteke scored from a tap in a minute later, when Chelsea were switched off. Palace could have equalized but the header was blocked off the post a few minutes later. Crystal Palace are in 14th place with 42 points.

Frank Lampard after the game ‘”They’re a big three points because of the position we’re in. It’s tight around us and it’s nice mentally to be third for maybe a short period. The game could’ve been more comfortable for us tonight but then we could also have lost those three points at the end there. It might be nice to dwell on the three points, but my job is to look into how we can get better and I feel we still can.”’

Lampard on Pulisic He’s impressing me enormously. “He gets one on one [with the defender]. Joel Ward does all he can to force him on the outside. You don’t expect him to do that. Ordinarily you’d say the goalkeeper [has to do better] but he has no chance. It was so fast. It was devastating from Pulisic. Hazard did it over a long period of time during a fantastic career at Chelsea. He was nowhere near that world-class level when he signed but we’re witnessing him grow and there’s something special there.”