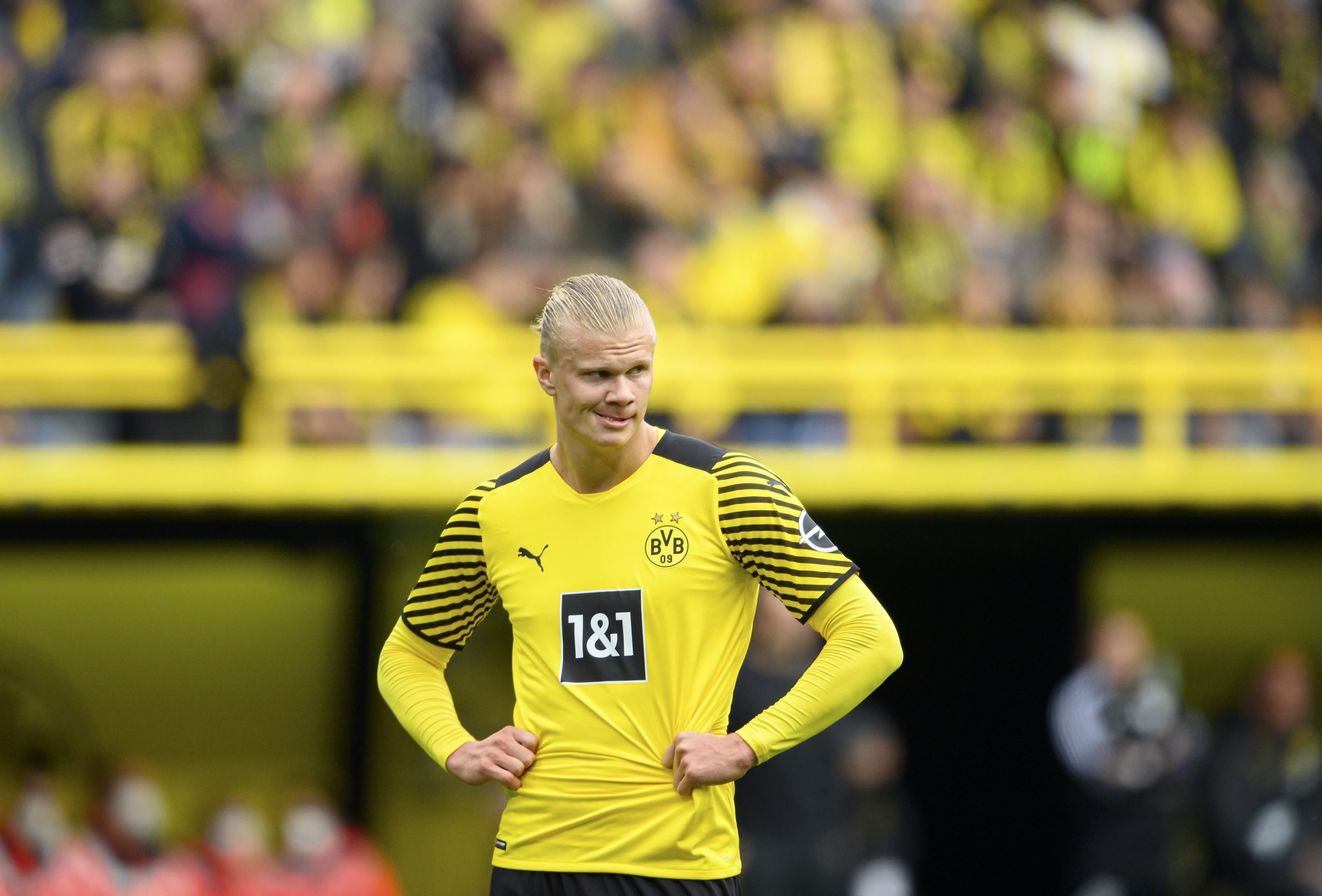 Borussia Dortmund lost 3-1 to Sporting Lisbon in the UEFA Champions League group stage only to fall into the Europa League claiming the third spot. There were several controversial refereeing decisions in the game that are highly debatable.

Marco Rose made two changes in the game; Marin Pongracic coming in for Mats Hummels and Reinier replacing Thorgan Hazard. Another change that needed to be made was Raphael Guerreiro had muscular problems during the warm-up. Nico Schulz replaced him at left-back.

The hosts outplayed the Yellow Wall right from the off, and took the lead with Pedro Gonçalves. The Portuguese international pounced on the ball and fired the opening goal past Gregor Kobel after Nico Schulz and Marin Pongracic failed to clear their lines. The player doubled Sporting’s lead nine minutes later with a shot from the edge of the box. Pedro Gonçalves has now scored 9 goals in 10 league and Champions League games for Sporting CP so far this season.

Donyell Malen hit the post as Dortmund had a couple of chances but couldn’t capitalise on them. Sporting defended deep, and managed to frustrate Dortmund for the most part of the second half.

Things went south as Emre Can received a red card for an off-the-ball incident. Sporting were awarded a penalty when Dan-Axel Zagadou fouled a player in the box. Gregor Kobel saved the penalty, but Pedro Porro headed home the rebound to give Sporting a three goal cushion. Donyell Malen scored a goal in stoppage time, but the team lost 3-1 bringing themselves down to the Europa League.