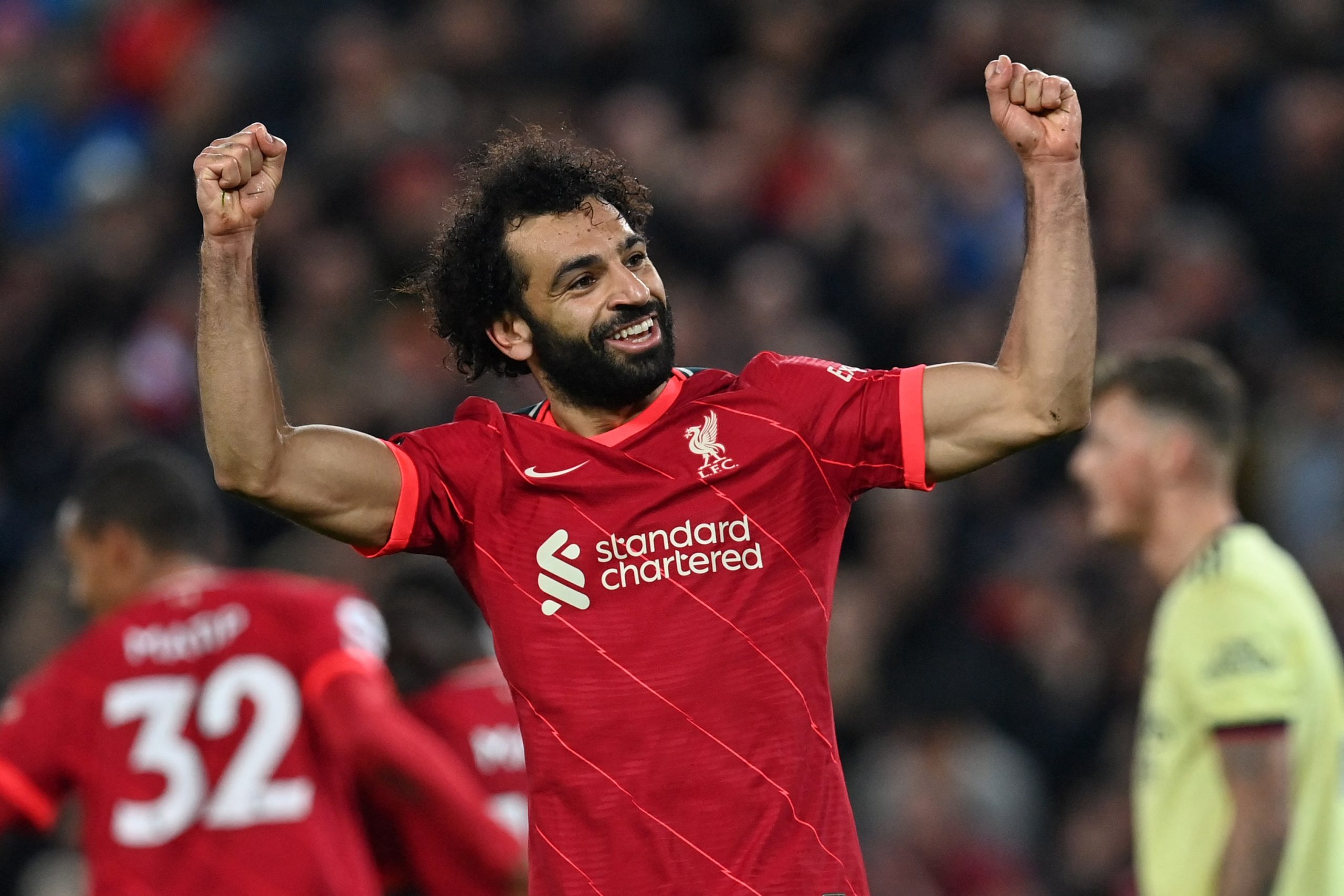 Liverpool won 2-0 at home to beat FC Porto in the UEFA Champions League group stage to get all three points. The Reds have topped the table, but it’s the rest of the table that is interesting. A win for Porto in the next game against Atletico de Madrid will guarantee a place in the knockout stages. AC Milan will have to get a better result against Liverpool at the San Siro in order to qualify.

Goals from Thiago (52’52nd minute), and M Salah (70’70th minute) were enough to see the Reds at the top of the table. Mohamed Salah continues to be Liverpool’s best player with his 17th goal in 17 games, in top form. Liverpool have already qualified for the Champions League last-16 and have won all five games so far.

Jurgen Klopp made four changes from his victory against Arsenal at the weekend to his lineup giving a European debut to 19-year-old Tyler Morton. The game would’ve been very different if Otavio had scored since Porto started really well. Even Liverpool scored in the first half but it was ruled by VAR for offside. Sadio Mane did not get his goal.

It took seven minutes for the hosts to take the lead at the start of the second half. Thiago fired home a half volley making it 1-0 for the hosts.Takumi Minamino’s effort was flagged for offside, but Mo Salah rose to the occasion scoring his 17th goal in 17 games to make it five wins in five in the group stage so far for Liverpool. The rest of the three teams will battle it out for the final last-16 place in two weeks’ time.

Liverpool manager Jurgen Klopp told BT Sport: “It was good. We could have done better, we could have been calmer in the first half especially with our potentially goalscoring situations. We were a bit hectic. It’s not unusual when you put a team together that has not played together all the time.

“But you could see in these situations, the desire of the boys to win the game. Some people may have thought we might have played an easy game, but we’re not here for that. If Anfield is sold out, it means we want to go and that’s what we did. We won the game with two exceptional goals, especially Thiago’s – wow.”

“So many good things happened tonight individually. Players could get minutes, confidence, rhythm and all these things, nobody got hurt. Our head of rehab gave Milly [James Milner] 15 minutes, and I think he played 12 or 13. Hendo and Robbo came on which is good.

“The right players could be rested. For Trent, I think it’s right that he doesn’t play constantly and for Virgil as well.

“If you are in our squad, you are a good football player. I’ve been long enough in this business that I would not throw a player in the game when I think he is not ready for it.

“With Tyler, some people might have been surprised and he did exceptionally well. He was fit and there was no need to rest him, and I’m really pleased for him that he could put a performance like this in.”

Porto coach Sergio Conceicao said: “I think it was an unfortunate game for us for what we prepared the players for. We created more than enough opportunities to be winning in the first half; we had three or four with which we should have been more efficient.”

Liverpool have won their first five Champions League group stage games for the first time, scoring 15 goals. Only in 2017/18 have the Reds scored more goals at this stage in the competition (16).

Three of Liverpool midfielder Thiago’s nine goals in the Champions League have been against Porto. Tonight’s was his first goal in the competition since April 2018 when he scored for Bayern Munich in a 2-1 win against Sevilla.