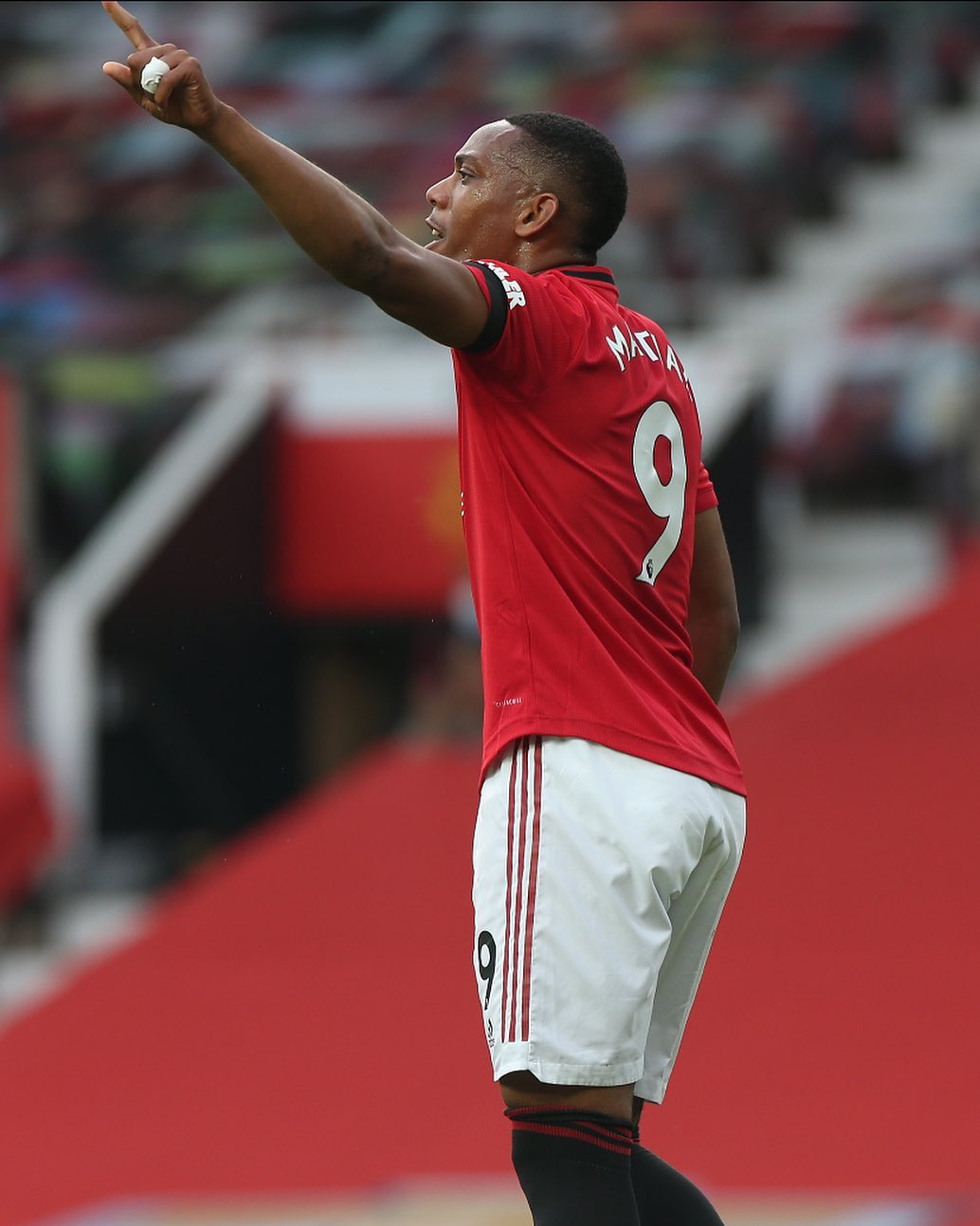 Ole’s men are flying in the Premier League, especially since the restart and are highly targeting the fourth spot which would be the Champions League spot as City’s ban has been lifted. They could only manage a 2-2 draw against Southampton. But the top 4 race will go till the final day it seems since Leicester City are really struggling. Chelsea also lost points by losing to Chris Wilder’s Sheffield United but the Red Devils couldn’t capitalize on the opportunity.

The Saints took the lead in the 12th minute due to a mistake by Paul pogba who was dispossessed and Stuart Armstrong put the ball at the back of the net. It was a rather poor marking from Harry McGuire who should’ve done better to cover the player. Marcus Rashford equalized with an assist from Antony Martial who also scored three minutes later giving the Red Devils the lead in a stylish finish with his shot cutting the entire defensive line. In the dying seconds of the game, Southampton got a corner and Michael Obafemi scored giving the Saints a well-deserved point from the game.

Manchester United manager Ole Gunnar Solskjaer: “It’s the worst time to concede a goal but that happens in football – you’ve just got to take it because we’ve won so many games that way ourselves. It’s all part of the learning for this team to be sat there, really disappointed, after you think the three points are in the bag.

“But probably we didn’t deserve three points today. They played well. They’re physical, very fit. We never got the rhythm in our passing today, especially when we got to 2-1 but we created chances, played some fantastic football at times. We’ve had enough recovery; it was just one of those days where we didn’t take our chances.”

Southampton manager Ralph Hasenhuttl: “When you put aside 10 minutes in the first half, you could say we passed the test. But if you stop being brave and if you stop being organised, if you’re not closing from the front, you are immediately in trouble. But I’m pleased with the overall job we did. We gifted two chances and they scored that, but we found our game again 10 minutes before the break. We then had good possession, good balance and good game management. Reddy [Nathan Redmond] had a big chance which drew a good save from De Gea, and in the end I think it’s deserved.”

Manchester United are still in the 5th spot as the draw feels like a defeat, with  equal points with Leicester and just a point behind the Blues in 60. They have Palace, West Ham, and Leicester City as their remaining fixtures in the Premier League and the Champions League places are still up for grabs in the English top flight.