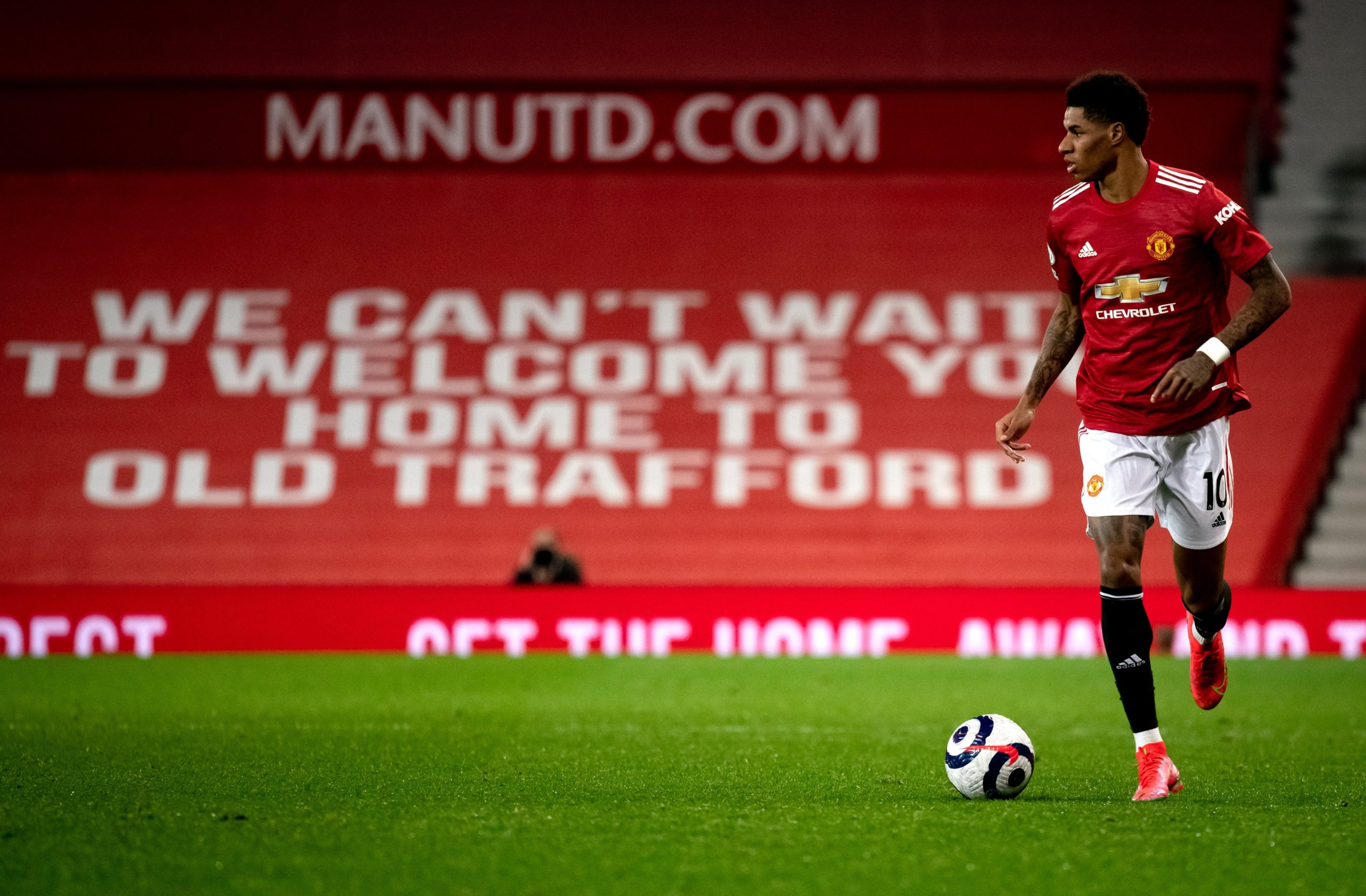 Manchester United won 3-1 at home against Newcastle retaining their second spot in the table, ten points behind the neighbours Man City. Newcastle have won just one of their last 36 away league games against Manchester United (D9 L26), winning 1-0 at Old Trafford back in December 2013.

Manchester United’s Bruno Fernandes (15 goals, 10 assists) is the third player within Europe’s top five leagues this season to reach double figures for both goals and assists in league matches, alongside Harry Kane (13 goals, 11 assists) and Thomas Muller (10 goals, 10 assists). Since losing three of their opening six games of the Premier League season, Manchester United have only lost one of their last 19 games in the competition (W12 D6).

Marcus Rashford’s opener for Manchester United was his 40th goal in all competitions since the beginning of last season, with only Raheem Sterling (44), Harry Kane (45) and Mohamed Salah (47) managing more amongst all Premier League players.

Manchester United boss Ole Gunnar Solskjaer told BT Sport: “We had to up the tempo a little bit, especially in the last third and I felt we managed to do that. It is always difficult to get going after an away game in Europe.

“Even though we dominated possession and had a lot of the ball we couldn’t create many opportunities. I felt in the second half we found our positions better. We can’t control any other team, we just have to focus on ourselves and be the best possible Manchester United every game. Things happen and there are many surprises in football.”

Solskjaer said on James’ display: “He never disappeared. He has been working hard behind the scenes and always been available. He is always a player you can use in different areas with his energy and pace. We work with him, we try to help everyone but of course Dan came from the Championship, he hit a few goals in the first games and it is bound to take some energy from you. He has knuckled down and really worked to get back to full fitness but maybe more so confidence, to believe in himself.”

Newcastle boss Steve Bruce told BT Sport: “It’s the second goal isn’t it? A wicked deflection and a bit of luck and the third one, it’s a very soft penalty. For 60 minutes we gave as good as we got.

“We were disrupted when we lost Joelinton, it’s difficult to replace him but I was pleased with an hour. When you come here you have got to be good for 90 minutes. There were pleasing signs but you have got to turn pleasing signs into results. We will have a look at the goalkeeper, he will be disappointed to be beaten at the near post for the first goal. It’s been a difficult week but we have games coming up where we think we can take points.

“We are a threat now, we are trying to be higher up the pitch. It will take some getting used to because we have played a certain way for a while. I am convinced we will be safe, there are six or seven teams looking over their shoulders. We need to win a few games. We have to get to that magical point mark – whatever it is.”