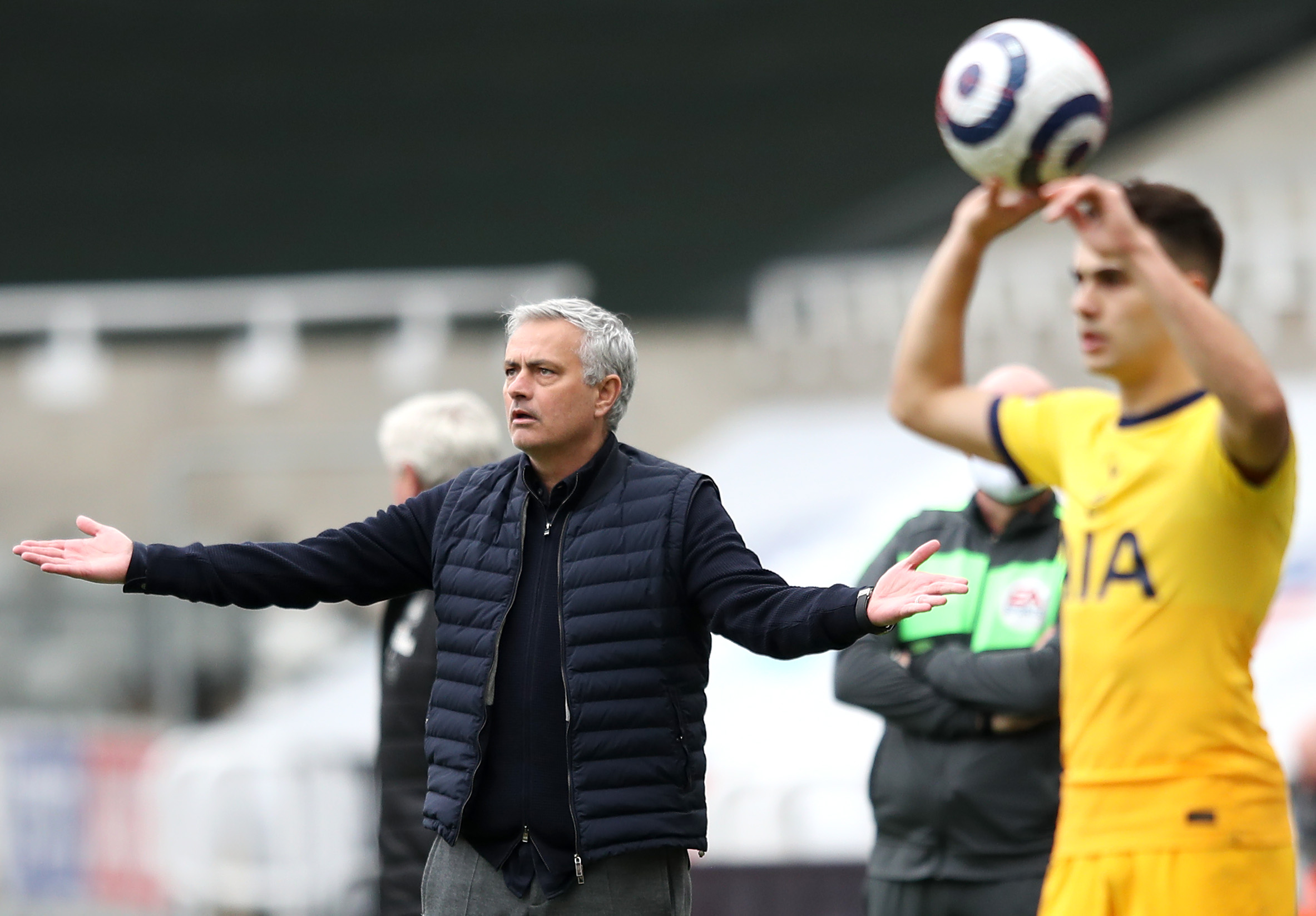 Spurs went to St. James’ Park to face Newcastle in the Premier League that ended 2-2 with the away side failing to be level on points with fourth placed Chelsea. They have failed to win six Premier League games this season in which they led at half-time, the most of any side.

Newcastle started the game well with coming close to scoring twice as Hugo Lorris had to make some great saves but they took the lead in the 28th minute with Joelinton scored with an assist from Longstaff after a defensie error from Spurs. Harry Kane equalized for Spurs at the half hour mark and made it 2-1 four minutes later for Spurs. Lo Celso and Ndombele getting the assists respectively. Both teams had plenty of chances in the second half but it was Newcastle who took theirs in the 85th minute with Joe Willock getting the equalizer after the ball pinballed in the Spurs penalty area.

Tottenham Hotspur have dropped four points from winning positions against Newcastle this season, their most in a season against a single side since also dropping four versus Arsenal and West Brom in 2015-16. In addition, they have dropped 11 points due to goals conceded in the final 10 minutes of games this season, the most of any Premier League side.

Newcastle manager Steve Bruce said: “We’re pleased but, in my opinion, it should have been three points. I thought we were the better side, it’s as good as I’ve seen us play for a long time, especially after the debacle of two weeks ago.

“We’ve done as well as we could have hoped, we’re just disappointed we haven’t won it. But you take a point and move on. There was the performance, which I was really pleased with, considering what’s happened over the last couple of weeks. The spirit in the camp and the togetherness is, in my opinion, always going to be there. I alluded to it before the game, we have to it with so much nonsense up here, but after a poor five minutes where we gave the goals away, the response was there for everybody to see. The spirit is never in doubt.

“The performance is what you’re looking for after a such a poor one. We all know we let ourselves down a couple of weeks ago, so to come out here and perform against a very good team in Tottenham, I thought they were excellent. I couldn’t say anything else. When they set standards like they have today, it’s important that you stay there. We’re in tomorrow to start work on next week. We’ve got a crucial few weeks and let’s get ready for the challenge because there’s still a lot of football to be played. But if we stay at that level, then I’m still convinced we’ll be OK.”

Tottenham manager Jose Mourinho said: “It is not a good point. We should and we can, with the objective to win so I’m not happy with a point. I don’t want to go very deep on my analysis because I feel that what I feel, what I think, what I want to say cannot be with you, it can only be in the dressing room.

“If I analyse the performance separated from so many mistakes that lead to instability and instability leads to hope in the opposition, if I want to analyse it separate from that, I think we were very good in some moments… But I cannot do it. I cannot separate the game from these moments of instability and that’s the reason why we didn’t the game.

“Every point for Newcastle can be a crucial point. Of course we knew that and until the game was over, they were going to fight. We come to the second half with the intention of killing it and in fact, the biggest chance of the second half was just before the 2-2 where we hit the post. But we knew they were going to fight until the end and I think because of that fighting spirit and also because they were probably feeling a bit of fragility, they went until the end and got the point.

“It was not a problem of fight, it was not a problem of attitude, the players wanted to win but I have to be honest and say I saw things on the pitch, not in terms of attitude but in terms of profile, vision, balance, which belongs to the top players, I didn’t see in every position. We were three points behind Chelsea, now we’re two points behind Chelsea, so you can look at two perspectives. But it isn’t just about Chelsea, it’s about Everton, West Ham and Liverpool so you can say we got one point in relation to Chelsea but lost two to Liverpool so let’s see what the other does.

“That’s not the point for me in this moment, the point for me is to set up a team that came here with every intention to win and in the end, a little bit of déjà vu in some situations. I believe many of these white hairs, they come with things I’m not used to seeing in football matches at this level.”