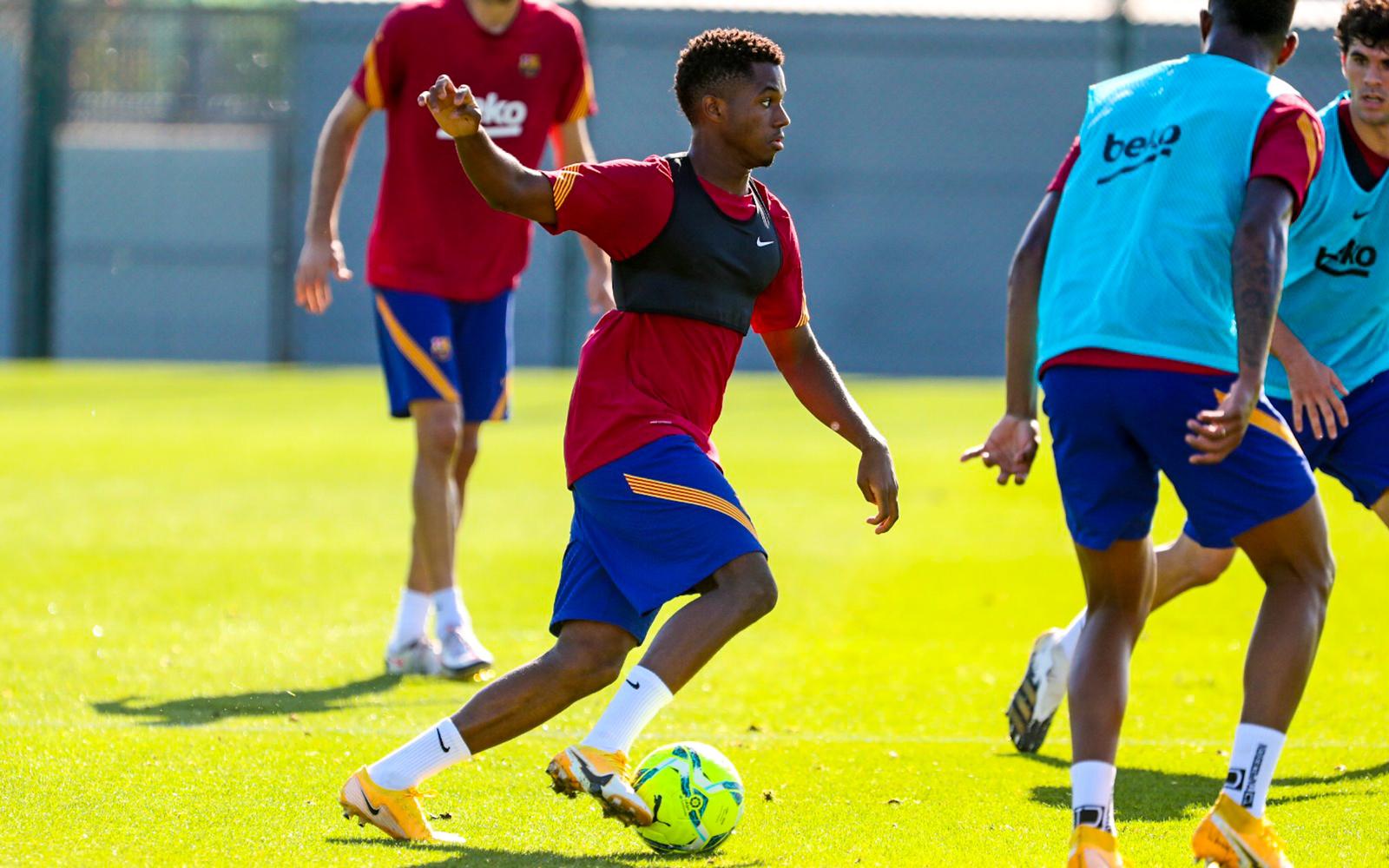 FC Barcelona lost to Real Madrid by 3 goals to 1 at the Camp Nou on Saturday which was an utterly disappointing match for the blaugrana as they failed to win in 3 clasicos in a row and 3 winless games in La Liga as well.

Pedri started alongside Messi, Coutinho and Fati with Greizmann on the bench and Dest at right-back making him the first American to play in a clasico. Los Blancos went with the strongest 11 they had with Benzema, Rodrygo, Vinicius, and Ramos returning for this one. Fede Valverde opened the scoring in the 5th minute but then Ansu Fati equalized three minutes later becoming the youngest scorer in the clasico. The second half started well for Barca having 2 great chances to change the game but they were not clinical at all. Madrid were energetic, and scored from the spot and Modric made it 3 late in the game.

The VAR was not at it’s best with some arguing that it was a penalty that Ramos put away and some saying that Ramos was the first one to snatch Lenglet’s shirt and was clever doing it. Ronald Koeman was very vocal about the incident in his post match interview as well. Barcelona made changes in the second half bringing on Griezmann, Brathwaite, Dembele, and Trincao, but nothing happened. There was a complete lack of planning in the tactics, no structure, and a change in formation that did not work well at all.

Sergio Bousquets post match : “The game was balanced in the first half and in the second half we were comfortable and created dangerous chances,” he said. The penalty tipped the game in their favour and after scoring it, they were comfortable and able to win the game. VAR claims a decision must be very very clear and everyone must agree but today we have been punished. It’s difficult because you see many games and plays like that. One from Betis comes to mind much clearer. They say that they have to be very, very clear plays in which everyone must agree and I think today has been too much punishment.”

Sergiño Dest was the best player on the field, defensively and going forward as well. He kept Vinicuis Junior on his toes, and did not let him play. He was the  only good element for Barcelona. He spoke at the end of the game expressing his disappointment. There are off-the-pitch issues in Barcelona that were clearly visible on the pitch with Pique’s statements about the board and them on the verge of a no confidence vote as well.

Ronald Koeman post match : “For me, it is not a penalty. I have told the referee that I hope they can explain the issue of VAR to me here in Spain. In five days, the VAR only goes against Barça. He did not enter the penalty from Sevilla to Messi, in the two reds in Getafe, there are several examples. Why is there only VAR against us? I have asked the referee. VAR can be very good, but for all teams. Lenglet grabs him by the shirt, but not enough to be a penalty, because there are grabs like that in all the plays in the area. If you pull your shirt forward, you fall forward, not back.”

Sergino Dest post match : “It was a really tough match; we had chances, they had chances,” he said. It’s too bad that we lost. They were maybe a little sharper. They finished their chances. I am pissed that we lost. It’s my first Clasico and it’s a nice game to play, of course. But we have to keep going. We must win the next couple of games now. We have Juventus next in the Champions League. We have to win that.”