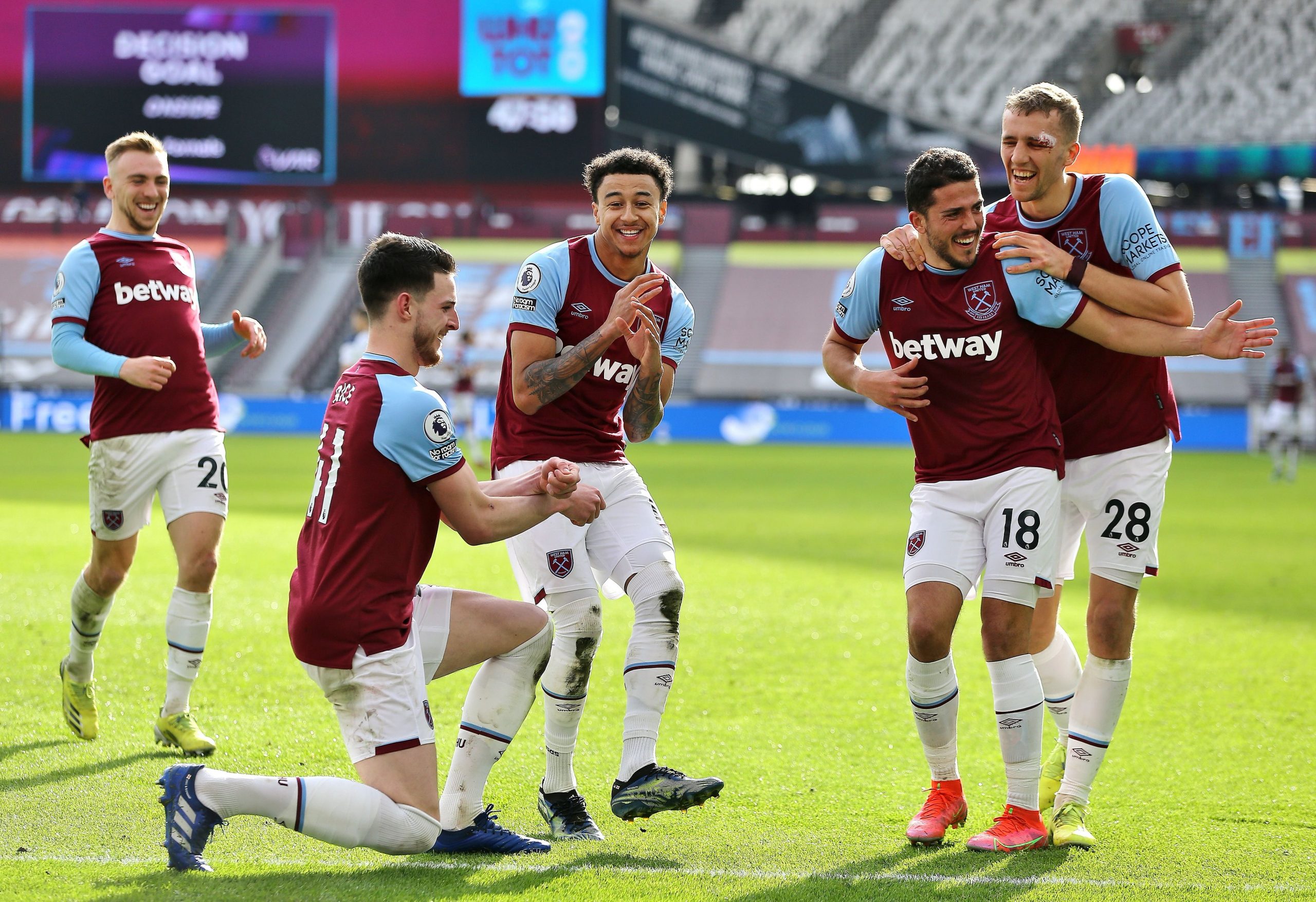 West Ham are currently flying in the Premier League, their latest win coming against Spurs at home, jumping to fourth in the table, with 45 points. They’re three ahead of Chelsea and five ahead of Liverpool, a massive turn of events. Spurs sit in 9th in the table, with 36 points, nine behind the 4th spot and have a mountain to climb.

West Ham will spend a night within the top four places in a top-flight campaign after at least 25 matches have been played for the first time since 1985-86 when they finished the season in third. David Moyes has earned his first-ever win against Jose Mourinho in all competitions at the 16th attempt (previously P15 W0 D6 L9) – it was his most matches against a specific coach without ever winning.

Spurs were very predictable going forward, pretty one dimensional as everything was coming from the left hand side Sergio Reguilón. The team looked without any confidence, sitting back and hitting on the counter which is not working. It was too little too late from Mourinho’s men. The second half was better from the team, as they showed a desire to go forward, but even with Bale’s equalizer, they couldn’t do much. Son and Lucas did more on the wings, but it just wasn’t enough.

David Moyes post match : West Ham manager David Moyes: “A great win for us against a tough opponent. We are enjoying it but are also not going to be daft. We will keep calm about and hopefully keep pushing the teams at the top. There is always a first for everything and Jose Mourinho has had great teams. He is up there with elite managers but sometimes football can get you results like we did today.

“We have only done half a job. If we continue this way, we will be close. I don’t want to be negative in any way. West Ham have always had bits where they’ve won some big games but what they want is consistency and I think we have consistency. This club badly needs a level where they are not around the bottom. This time last year you were asking me if we can avoid relegation, so it is a great feeling that is gone.”

Tottenham boss Jose Mourinho: “I feel sad, obviously. I feel the result should have been a different one from what we played especially in the second half. That is my feeling and a little bit of deja vu. Their defensive line was brilliant. Their centre-backs gave us a very difficult match.

“We started the game with a mistake and started the second half with another one. The team in the second half was trying absolutely everything. We had the chances, hitting the post, great crosses across the face of goal. We had easy shooting positions to score so we should have scored more goals. They fought; this is not a criticism it is to praise their spirit. They fought, they fought hard, but they just fought. We were the team that tried to play but the boys were not lucky.”