MIKEL ARTETA SAYS EDDIE NKETIAH HAS A FUTURE AT THE CLUB 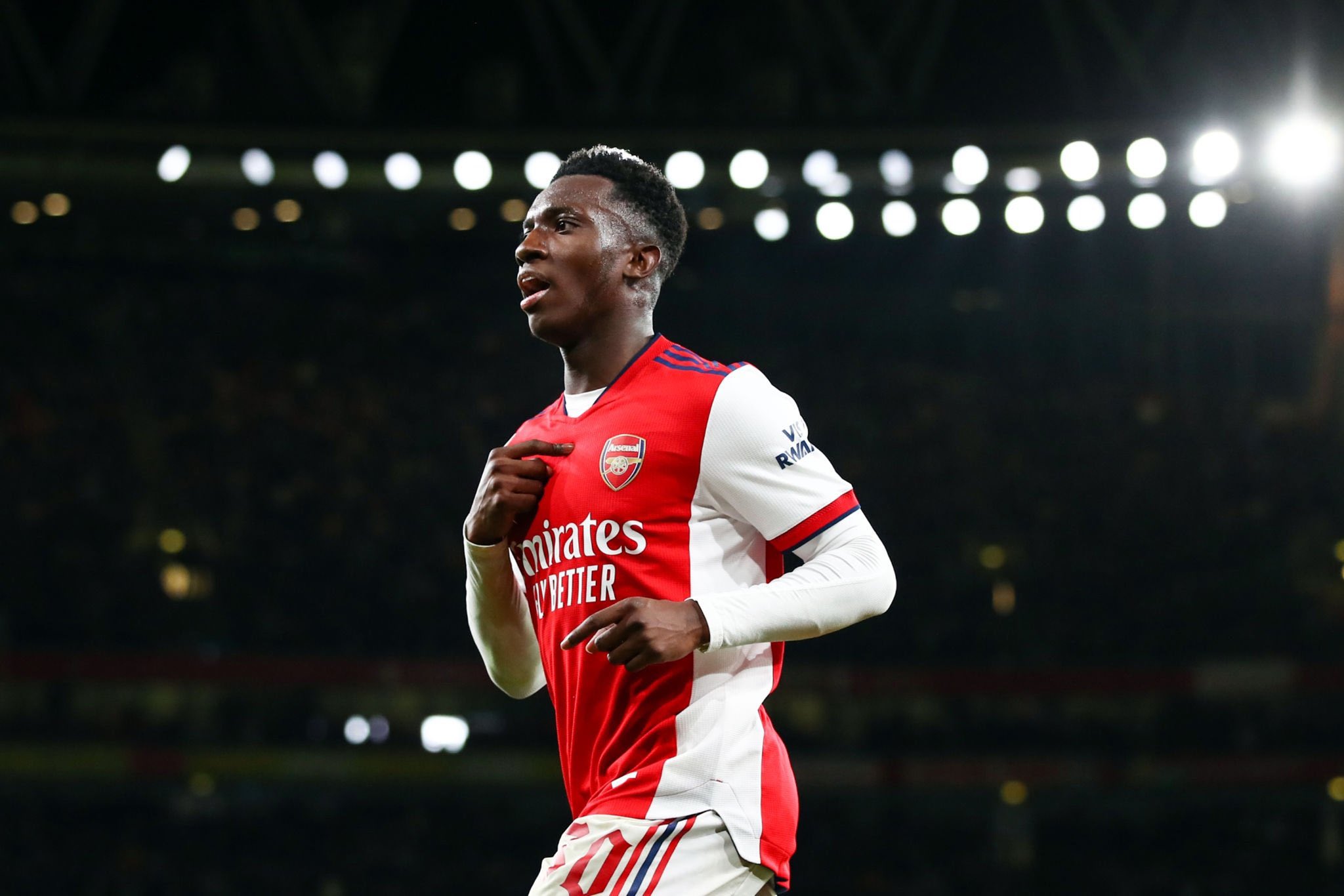 Mikel Arteta said Eddie Nketiah has a future at the club. The player helped the team move to the next round beating Leeds in the process by scoring a goal.

“I have full belief that he is going to be a top, top player and hopefully at Arsenal,” said Arteta, who has helped develop a number of young Arsenal players, including Emile Smith Rowe and Bukayo Saka.

“I’m happy to have him, he is our player, I regard him really highly and from my side I want him to stay.”

“We had a situation in the summer that we tried to resolve and we couldn’t either way,” said Arteta. “That contract situation is more and more common in football where we are coming from with Covid and a lot of the issues that we have to resolve.

“I have no doubts what he can offer. Whatever you throw at him, he wants more and he demands himself more.

“I’m delighted to see his performance. He totally deserved it. He has other players who play in that position and he has a personal situation but I try to leave that aside.”