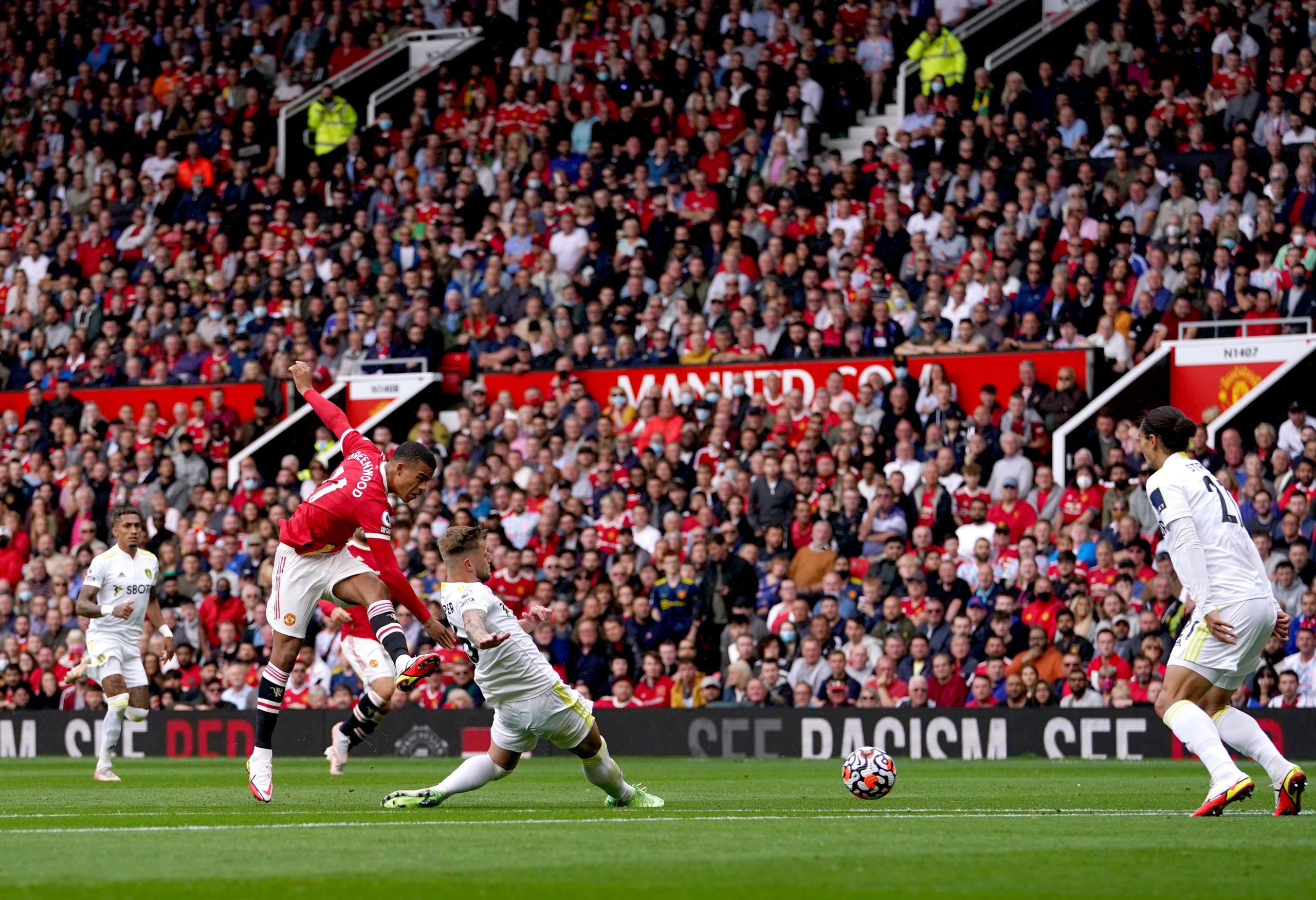 “It was electric, absolutely magic. It does mean a lot for the players. This atmosphere gives you the extra edge and energy. You can’t replicate that from a team-talk. When you run down that end and you score four goals like we did second half, it’s just the best feeling in the world. There’s always the next game, but this is a great start.

“This is, for me, the way I want to see my team play, not just because it is Leeds. I want to see them running going forward, taking risks, and we looked fit – some of these players have not played more than 45 minutes.”

“He is a risk-taker, he always has been,” Solskjaer said. “He’s a Man United player, and when you are a forward player, you need to have confidence, a little bit of arrogance and take risks.

“Players give him some decent chances as well to be fair. I have a great relationship with Paul all the time since he was a kid,” Solskjaer told BT Sport. Today was just about, ‘go out there enjoy yourself’. We just gave him the freedom of roaming wherever you want to go and get on the ball.

“All the best players would want to feel our trust in them and confidence and Paul is one of them who you can create moments out of nothing; he is so strong and I was so impressed by his fitness, so that is a good sign.”