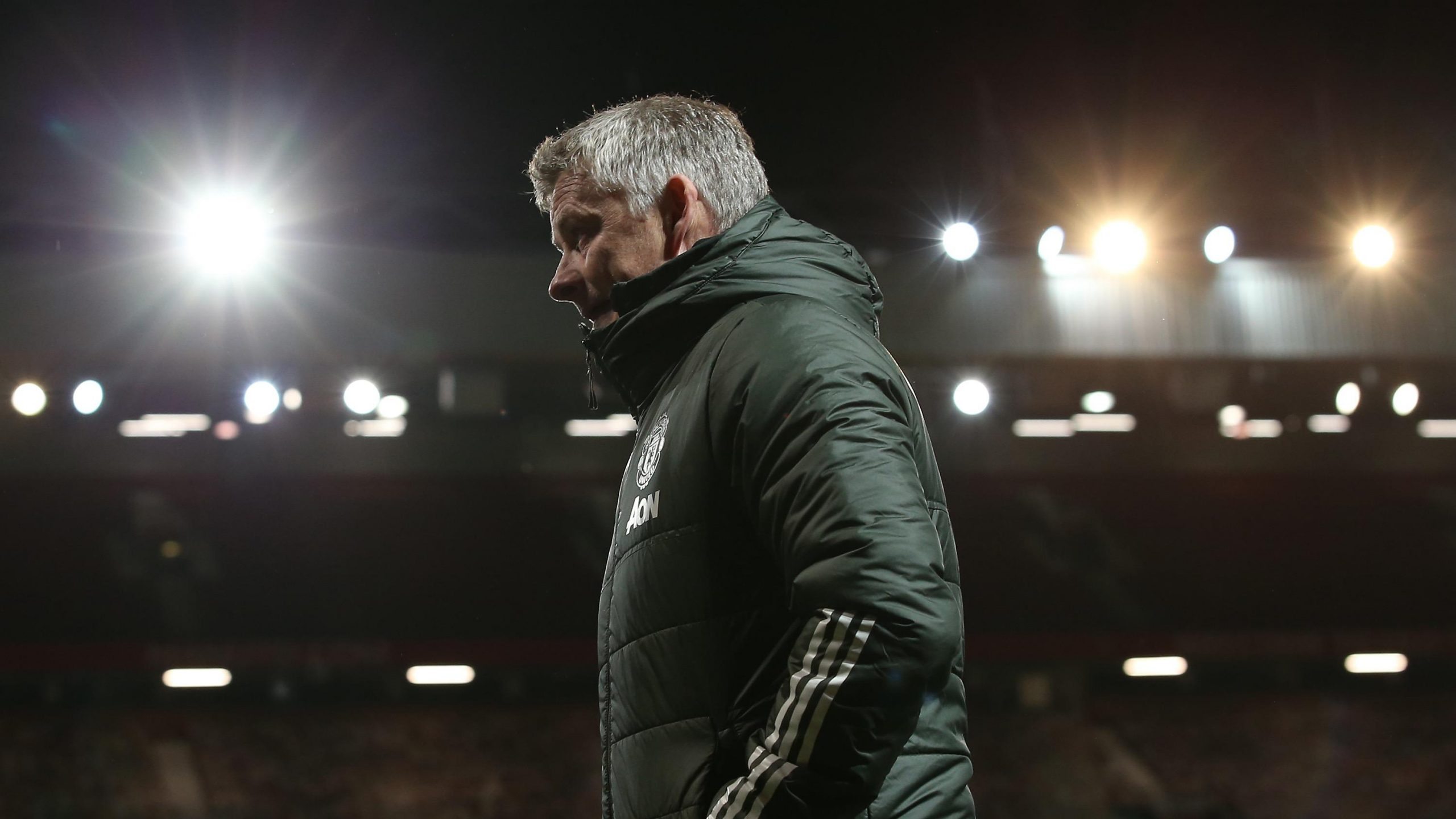 The lad has impressed on loan at Milan and could be a part of plans of Man United going forward to the next season. He was one of the players who could be sold to boost transfer funds, but that might not be the case.

Speaking to reporters ahead of Thursday’s Europa League last-16 second leg with Milan, Solskjaer said: “The plan was always for Diogo this season, or the main thing for Diogo, was to be fit.

“He never managed to be fit for a long spell when he was here and was unfortunate with injuries. Now he’s kept fit all season; he’s been available for them. He’s playing at a big club, big expectations and a great history, so it’s been a good year for him.

“So, of course, I’ve been very pleased with his development this season. He’s our player and we’re looking forward to having him back.”