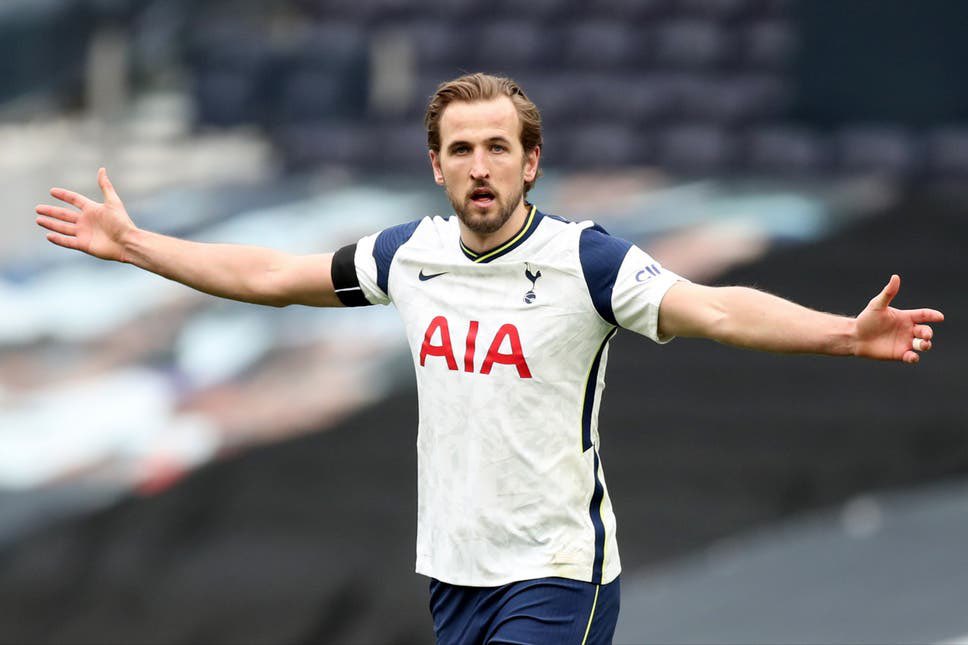 Mohamed Salah, Roberto Firmino and Diogo Jota could miss Leeds’ clash. There are World Cup qualifiers on the way shortly and Brazil have called up Alisson, Firmino and Fabinho, while Salah will also be on the way.

Earlier this year, FIFA put a halt to rules that allowed clubs to prevent players being released for international duty should travel restrictions be imposed or there be a mandatory period of quarantine or self-isolation of at least five days on their return. The time difference between South America and Europe will be a problem.

Lukaku Talks About His Role At Chelsea

On whether he had spoken to Tuchel about his role yet, Lukaku told Chelsea’s website : “Yes, of course. The conversation was really clear from him, that he wants me to be a presence and a leader in the team. I have to just use all my abilities to make sure I can help the team as much as possible.”

“My role will depend on what the game plan is and what the boss wants me to do. If he wants me to be a focal point or if he wants me to attack the spaces in behind, I can do it,” explained the Belgian. The two years in Italy helped me master all the facets of the game for a striker and now I’m ready.”

“I like the system that we play and I’m very flexible,” stated Lukaku. I can play as a two or by myself and I’m used to the system because it’s what we play with the Belgian national team so I don’t need much time to adapt. He added: “It’s just knowing the strengths of my team-mates in important positions and knowing what we do off the ball, then I can do the rest.”

“I just feel more complete [now],” he said. “I’ve tried to master all the facets that a striker needs and I just want to keep improving on the small details all the time and keep improving on my strengths as well.

“I just want to try to help the team win and be available for the manager as well as for my team-mates. I want to make sure that they feel comfortable and they can lean on me in whatever situation we’re in.”

Lautaro Martinez To Stay At Inter

“Lautaro wants to stay at Inter,” his agent said to FCInterNews. He believes in the Nerazzurri project and aims to win another Scudetto. I think we have to adapt to the new situation. A meeting with Inter is scheduled for Wednesday.”

It is a remarkable turnaround for a club who has already seen some of their most important players go.

Tottenham players would have no problem welcoming back Harry Kane.

Arsenal wonderkid Charlie Patino plays like Phil Foden, trains with the first team and is highly rated by Arteta

Chelsea in talks with Lyon over Emerson Palmieri as Tuchel looks to cut numbers.