PAUL NERSON TALKS ABOUT HOW BAD ARSENAL ARE 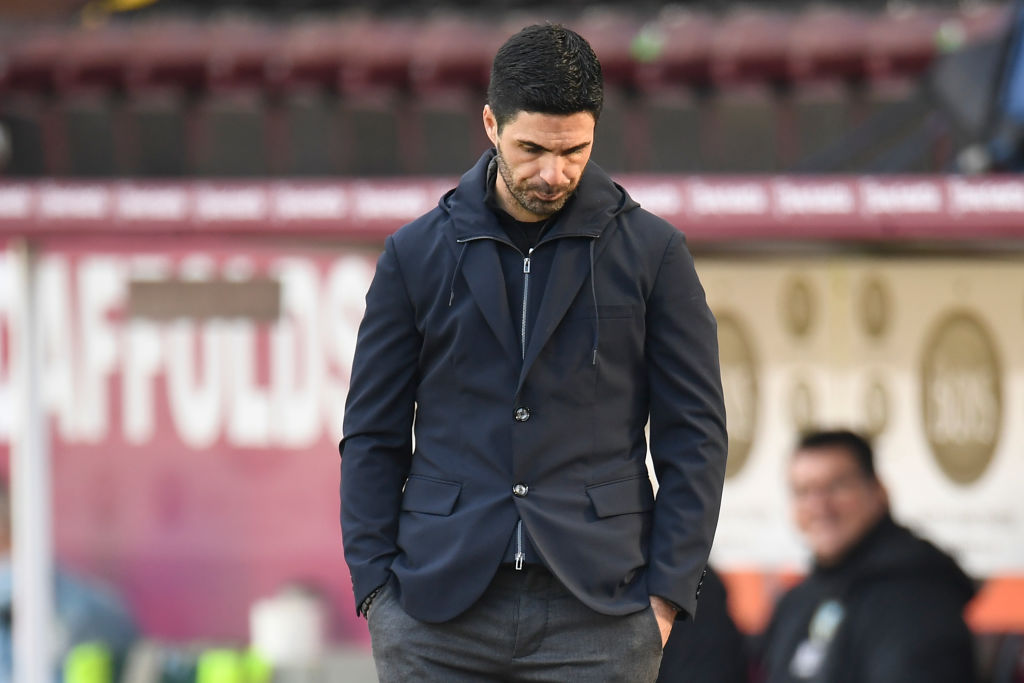 The legend Paul Nerson scored 78 goals in 327 games for Arsenal and speaks out about how bad the situation at the club right now is.

He told Sky Sports News: “What I watched against Liverpool the other day was as bad as I’ve ever seen. I can’t remember Arsenal ever being like that!

“I know we go on about Arsenal and sometimes they play out too much from the back and they get robbed, and we’ve seen it against Liverpool umpteen times over the years. Liverpool nick the ball and they go and score, but the other day, I’ve never seen anything like it from an Arsenal.

“I just don’t see a plan at Arsenal at the moment. All I see is an aim to get through the next season and we’ll see how it goes along the way, and something might change, and we’ll get lucky along the way.”