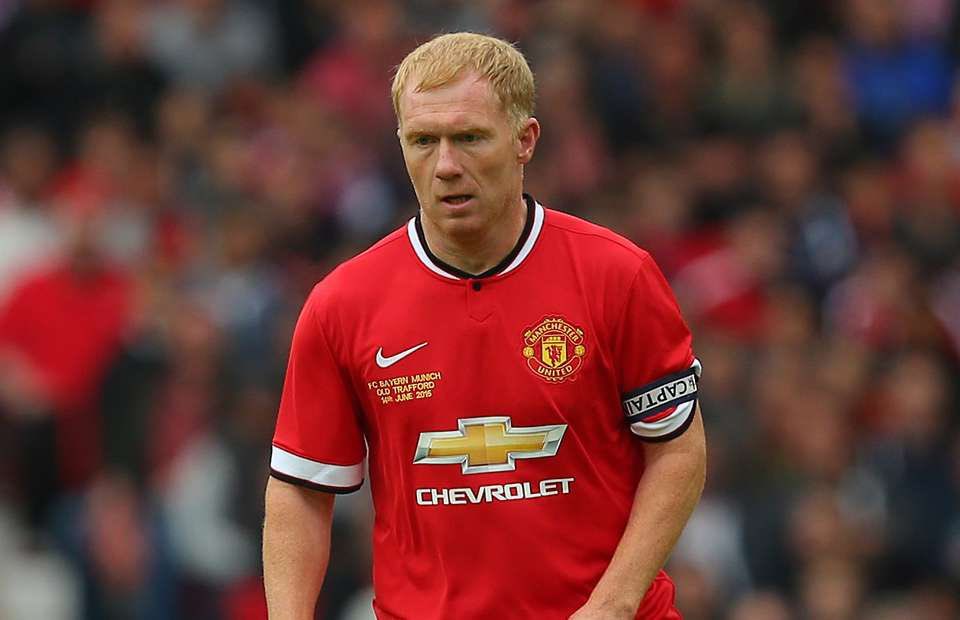 Paul Scholes spoke about the sacking of Ole Gunnar Solskjær and had a lot to say.

“We talk about the people above,” Scholes told BT Sport. “Four weeks ago after that Liverpool game, that was the time, the time we knew Ole was going to go, it was obvious.

“So the people above needed to prepare the next manager and next batch of the staff. I’d almost be embarrassed to be on the staff right now, after what happened to Ole, they all should’ve gone. Whether they were sacked or went off their own back because they were part of Ole’s team.

“Ole trusted them each week to prepare and they’ve let the club and the players down just as much as Ole has. If you’re Ole, a man manager, he’s trusting Michael and Kieran … so they also need to take responsibility for the performances on the pitch, so what’s going to change? [A new manager] should have been lined up by now.”