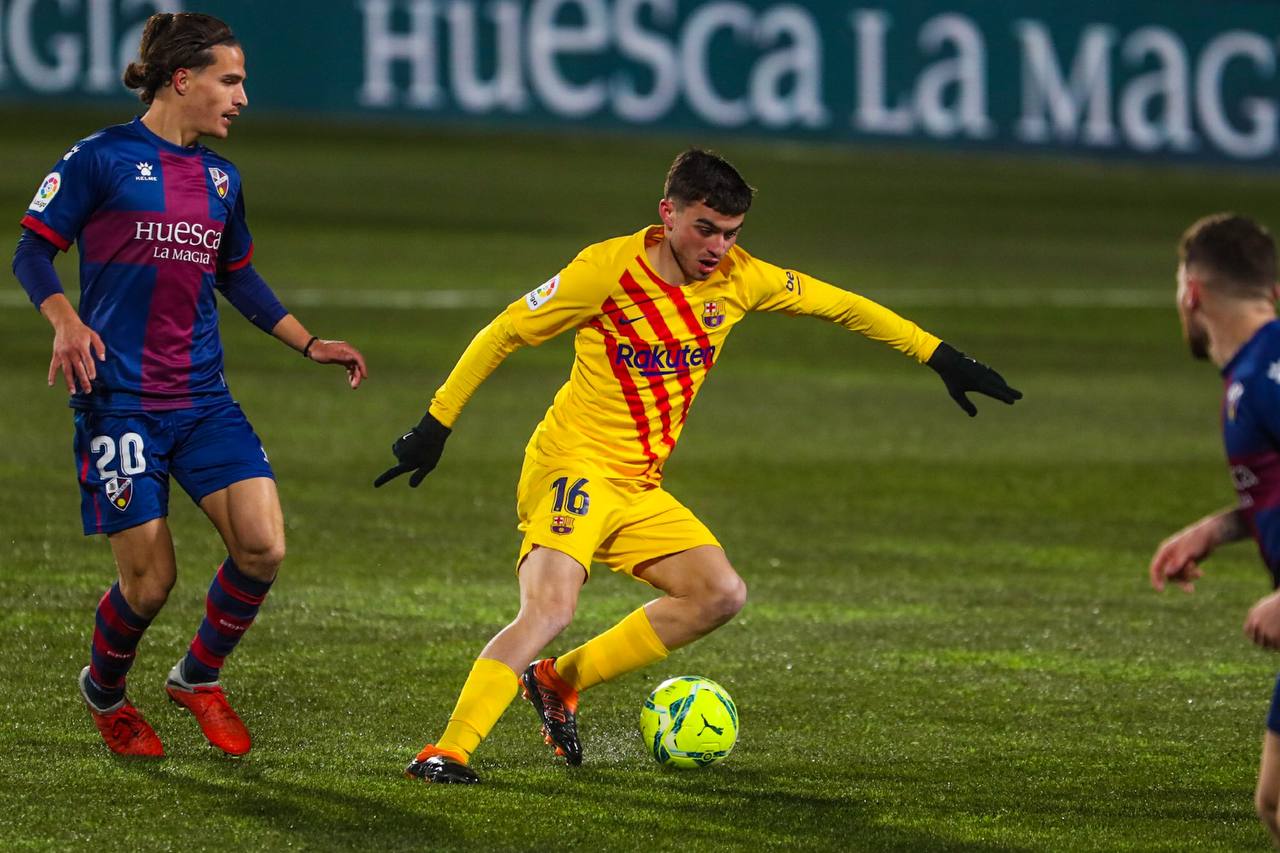 FC Barcelona is known for producing great young talents over the years, with players like Messi, Pique, Puyol, Xavi, and Iniesta to name a few who graduated from the academy and became the greatest players who ever played the game. This time however, apart from Ansu Fati and Riqui Puig, there’s one player who was signed from Las Palmas, the youngest player in the squad who just turned 18 named Pedri Gonzales. Barcelona paid Las Palmas €5M in exchange for Pedri. However, Las Palmas could receive over €20M due to variables included in the youngster’s contract, if met.

Pedri’s connection with Barça runs in the family: His grandfather founded the Penya Barcelonista de Tenerife-Tegueste. In his home, even the dinner plates bear the Barça badge. The lad holds the number 16 shirt like Sergio Bousquets did in his early days in the first team and plays as the number 8 and sometimes number 10 for the club. His performances in the first team have been more than convincing for him to earn a starting spot, ahead of Phillippe Coutinho, who is of course the most expensive player of Barcelona and is now injured for the rest of the season.

Pedri was the outfield player with the most minutes played for UD Las Palmas in the 2019-20 season, participating in 36 games. He played 2,833 minutes for the Segunda División team. In the game against Sociedad, where Barca played arguably the best 45 minutes of the season, Pedri linked up with Lionel Messi 10 times, which was the highest any player did this season in one game. To understand Messi’s movement, anticipate his runs, when and where he would demand a pass is asking a lot from any player, but it comes naturally to Pedri and this is what he’s already given the tag of the ‘next Iniesta’.

Pedri has always said that his idol is Andrés Iniesta. His father also used to show him videos of Michael Laudrup. His stats suggest that he’s going to further improve only, and be a Barca legend for sure. Bayern Munich tried to sign him from Barca but the club denied any transfer from any club. As much stick as Bartomeu gets for being a bad president, he did some good by signing Pedri, Trincao, and retaining Ansu Fati at the club.