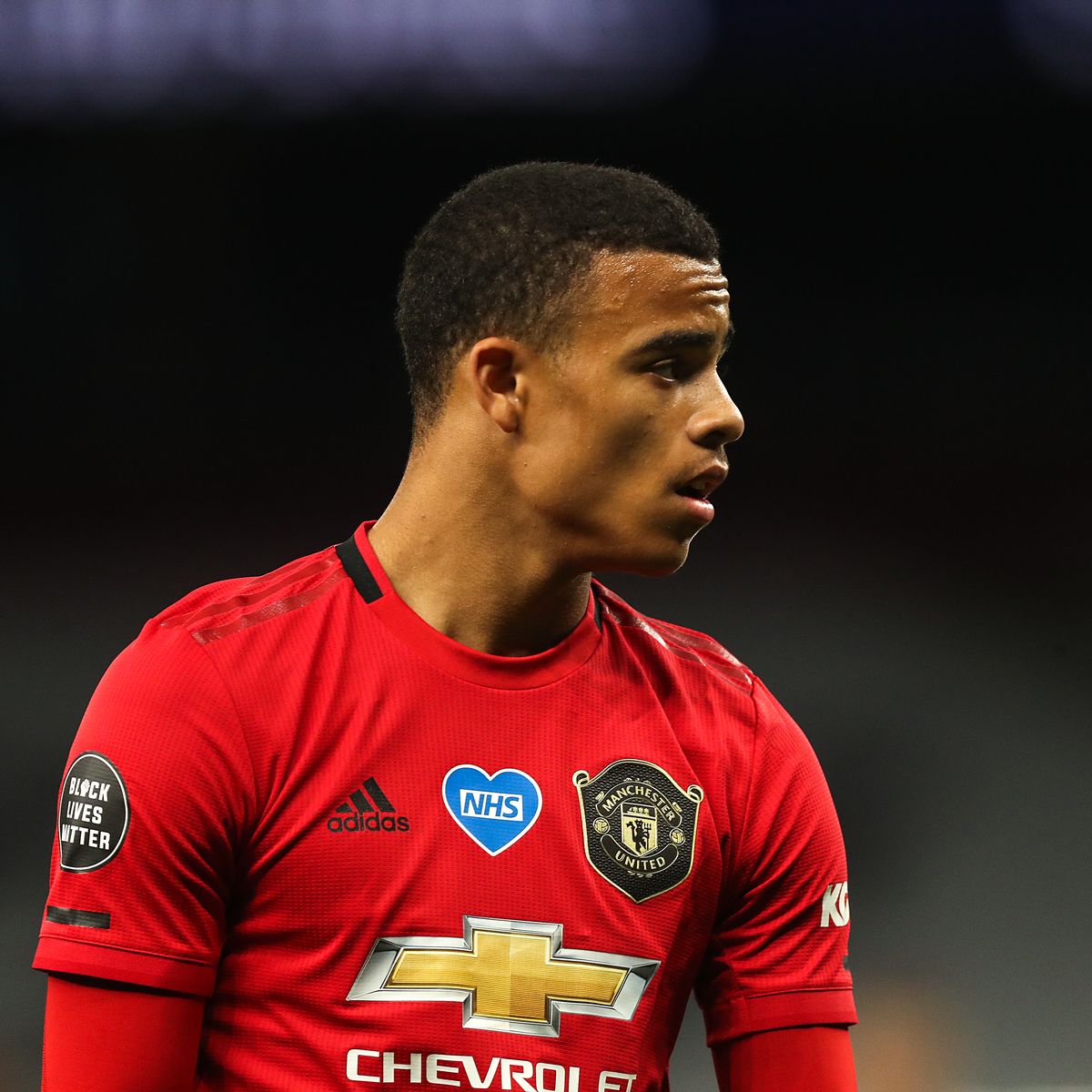 Manchester United are flying at the moment against all odds at the start of the season as manager Ole Gunnar Solskjær has really turned things around. From having rumours of getting sacked and losing their star player Paul Pogba to Real Madrid, the Red Devils are on a whooping 16 game unbeaten run with their latest win coming against Bournemouth in the Premier League wherein teenager Mason Greenwood scored twice.

The versatile forward is more of a natural number 9 but can play on the right wings as well which he’s currently doing alongside Martial and Marcus Rashford. Greenwood is a very strong finisher which is evident with the kind of goals he’s scored, a good passer, likes to cut inside, and not afraid to take long shots. The lad has 9 goal involvements (scoring 8 and asising 1) in 26 games played, takes a shot a game 0.3 goals and key passes  per game, not bad at all for a player of his stature. The way he links up with his fellow attackers and his midfielders.

MASON GREENWOOD’S HEATMAP IN THE 2019-20 SEASON

Mason Greenwood has a great vision in link-up play wherein he can spot players in key positions. In the first image, the lad spots the midfielder Bruno Fernandes who makes a run in a threatening position and has a chance to score. Greenwood’s pass breaks the entire line of defence, highly intelligent from the attacker.

In the second image, Mason makes a run on the counter attack and spots Bruno Fernandes who finds himself unmarked and scores a goal. He can also go ahead and try to score but he unselfishly assists Bruno to score. The combination of these players has made watching Manchester United a real treat.

NOT AFRAID TO TAKE CHANCES

Mason Greenwood has shown how confident he is in front of goal by taking some great shots. Here are two examples where he breaks the entire defence by finding the gap between the defenders in a rather tight angle that also beats the goalkeeper as he can’t figure out where the shot is going to come from. These are strikes that are usually seen by experienced players which shows how talented Mason really is.

Ole on Greenwood “I have seen Wayne Rooney at the same age and Mason is a specialist finisher and specialist goal-scorer… He knows exactly what to do with the ball when he’s on the pitch,” Solskjaer told reporters. If he shoots, he’ll score. He’s going to get better and his general play has improved. I don’t want to compare him to Rooney or Ronaldo, as that’s not fair, and he’ll create his own career. He’s doing it his own way. Both of those have had fantastic careers, and I’m sure if Mason keeps on doing the right things and making good decisions, he will have a fantastic career. It’s Mason’s first season, but we’ve always known there’s a special kid there.”

The 18-year-old Mason Greenwood has scored more goals for Man United than Alexis Sanchez, Radamel Falcao and Angel Di Maria combined. Greenwood is the 4th youngest player to reach 7 goals in the Premier League, his 2 goals against Bournemouth took him to a total of 8 goals and the season is not yet finished. The same record was held by only Michael Owen, Robbie Fowler and Wayne Rooney at 18 and younger. The lad is very young, has a lot to learn and is deemed to be the future of Manchester United.