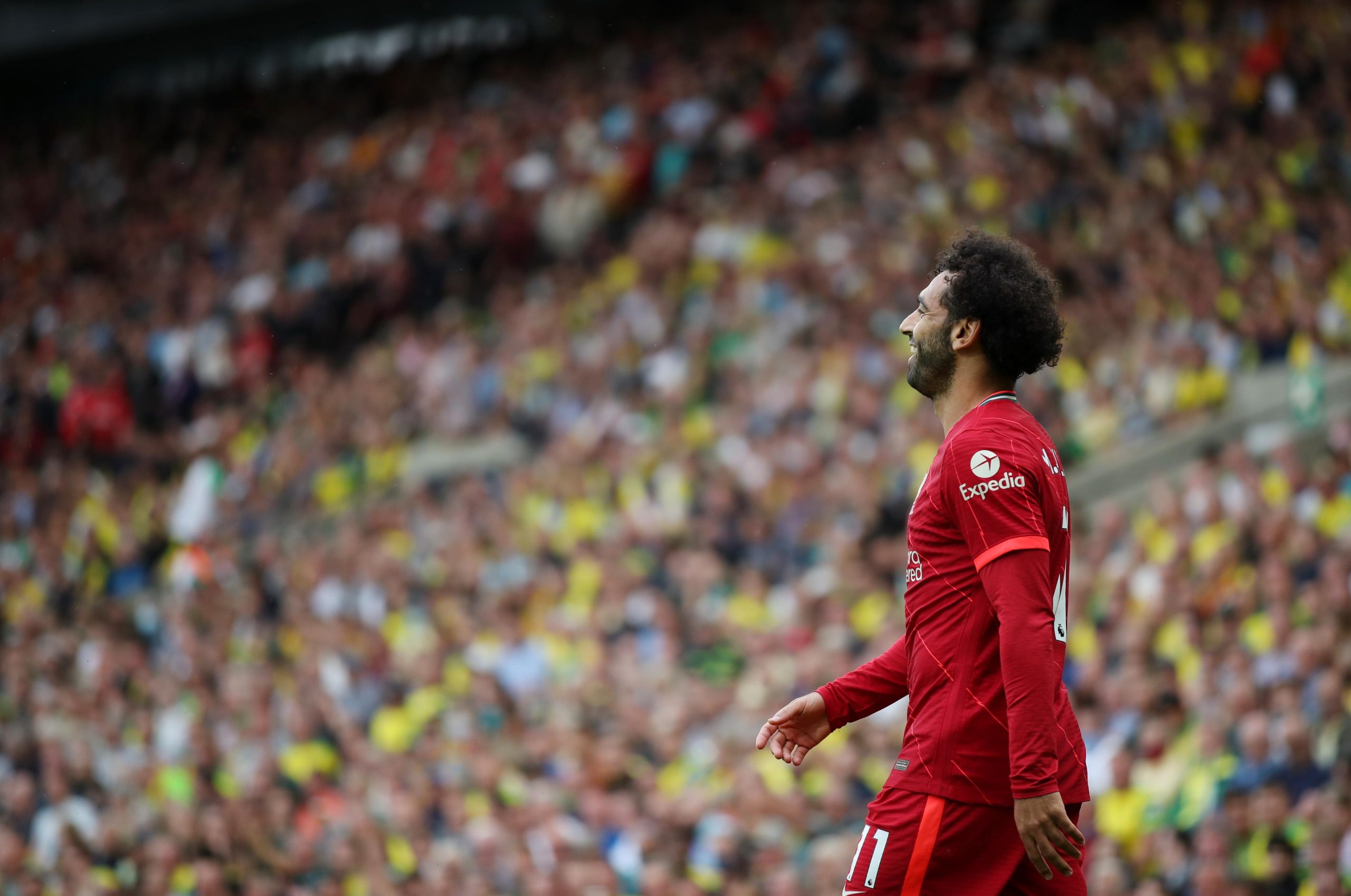 The Premier League began on August 13th with the kick-off match between Brentford and Arsenal that the Gooners lost 2-0. The home team won their first game in the top flight in decades. Man United is on the top of the table, while Man City lost to Spurs without Harry Kane. There’s a lot to unfold in the opening weekend of the biggest league in the world.

Brentford beat Arsenal 2-0 with goals from Sergi Canós 22′ and Christian Nørgaard 73′. Brentford went 1-0 up on 22 minutes when Arsenal failed to clear their lines and Ethan Pinnock nodded on for Canos, who rifled past Bernd Leno at his near post. This is not how Mikel Arteta planned to start his second campaign as the Arsenal manager given the amount of money he spent. There are still players to be bought, namely Martin Odeguard, and a deal is put in place.

The Red Devils are off to a perfect start scoring five goals and sitting at the top of the table after beating Leeds 5-1. Bruno Fernandes got a hat trick, with Mason Greenwood and Paul Pogba getting on the scoresheet as well. The Frenchman got four assists, the highest in a single game for the club’s player.

Bruno Fernandes opened the scoring in the first half. Leeds equalised early in the second half through Luke Ayling’s scorching 25-yard strike – his first Premier League goal. But Man Utd responded with three goals in the next 12 minutes.

Neal Maupay and Alexis Mac Allister scored quickfire second-half goals as Brighton & Hove Albion came from behind to beat Burnley 2-1 at Turf Moor. James Tarkowski gave Burnley the lead after just two minutes, meeting Ashley Westwood’s corner with a powerful header. The Seagulls then got the winner just five minutes later, Mac Allister coming off the bench and promptly getting on the end of a cross from Pascal Gross, beating Nick Pope.

Chelsea won at home to Palace 3-0 and Tuchel is off to a great start. Marcos Alonso curled a 25-yard free-kick in the 27th minute to make it 1-0. Christian Pulisic doubled their lead before half time. Chalobah, playing in a three-man defence, sealed the win on 58 minutes when he drilled in a low shot from outside the box for his first Chelsea goal.

At the other end, Palace created few chances as their new manager Patrick Vieira suffered defeat against Chelsea for the first time in his career, having been unbeaten against them as an Arsenal player.

Rafael Benitez oversaw a comeback victory in his first match in charge of Everton, the Toffees beating Southampton 3-1 at Goodison Park. The hosts fell behind in the 22nd minute, when centre-back Michael Keane lost the ball to Che Adams, who played in Adam Armstrong for a clinical debut goal.

Everton equalized within minutes of the second half, Abdoulaye Doucoure put Everton ahead in style 14 minutes from time, turning smartly before unleashing a fierce strike into the top corner. Dominic Calvert-Lewin put the Toffees out of sight five minutes later, diving to head in Richarlison’s cross.

Jamie Vardy’s first-half strike earned Leicester City a 1-0 victory over Wolverhampton Wanderers. Leicester dominated possession early on but it was Wolves’ Adama Traore who had the first clear chance, firing wide when through on goal.

Wolves responded well under new head coach Bruno Lage but debutant Trincao’s deflected strike went over the bar, before he was then denied by Kasper Schmeichel. Raul Jimenez, making his first Premier League start since fracturing his skull in November 2020, headed over and Max Kilman’s late effort was saved by Schmeichel as Leicester held on to get off to a winning start.

Debut goals by Emmanuel Dennis and Cucho Hernandez helped promoted Watford to a 3-2 win over Aston Villa. This was a massive surprise since Villa have been rebuilding the squad quite well in terms of life after Jack Grealish. Ismaila Sarr also got one for Watford but his shot was deflected off a Villa defender before going in. Just 49 seconds after coming on for his Premier League debut, Hernandez added a third for Watford with a stunning curled effort.

Danny Ings scored on his Villa debut with a stoppage-time penalty, but it wasn’t enough as Watford claimed the three points.

Mohamed Salah scored one goal, setting a Premier League record, and assisted another two as Liverpool eased to a 3-0 victory over Norwich City at Carrow Road. Tim Krul tipped Diogo Jota’s header over the crossbar, while Alisson was forced to deny Teemu Pukki as both sides started brightly.

The Egyptian got on the scoresheet himself nine minutes after Firmino when his curling shot beat Krul from the edge of the area. In doing so, he became the first player in Premier League history to score on the opening weekend of five successive seasons.

Michail Antonio scored one and assisted another as he became West Ham United’s joint-leading Premier League goalscorer in their 4-2 comeback victory at Newcastle United. The striker matched Paolo Di Canio’s record total of 47 PL goals for the club to seal a fightback from 2-1 down.

Callum Wilson’s ninth goal in 11 league matches against West Ham put Newcastle ahead on five minutes. He headed in from Allan Saint-Maximin’s cross following some dazzling trickery by the winger. West Ham levelled on 18 minutes when Aaron Cresswell’s low strike squirmed in across a crowded penalty area.

Spurs beat Man City by a goal at home, without Harry Kane in the squad. Son’s strike in the 55th minute was enough for Nuno to make a statement on the opening day of the Premier League. The crowd was even chanting ‘are you watching Harry Kane’. The game wasn’t that eventful, but both teams missed a few chances. Bergwijn also had a great chance to double the lead moments later but put his effort wide.