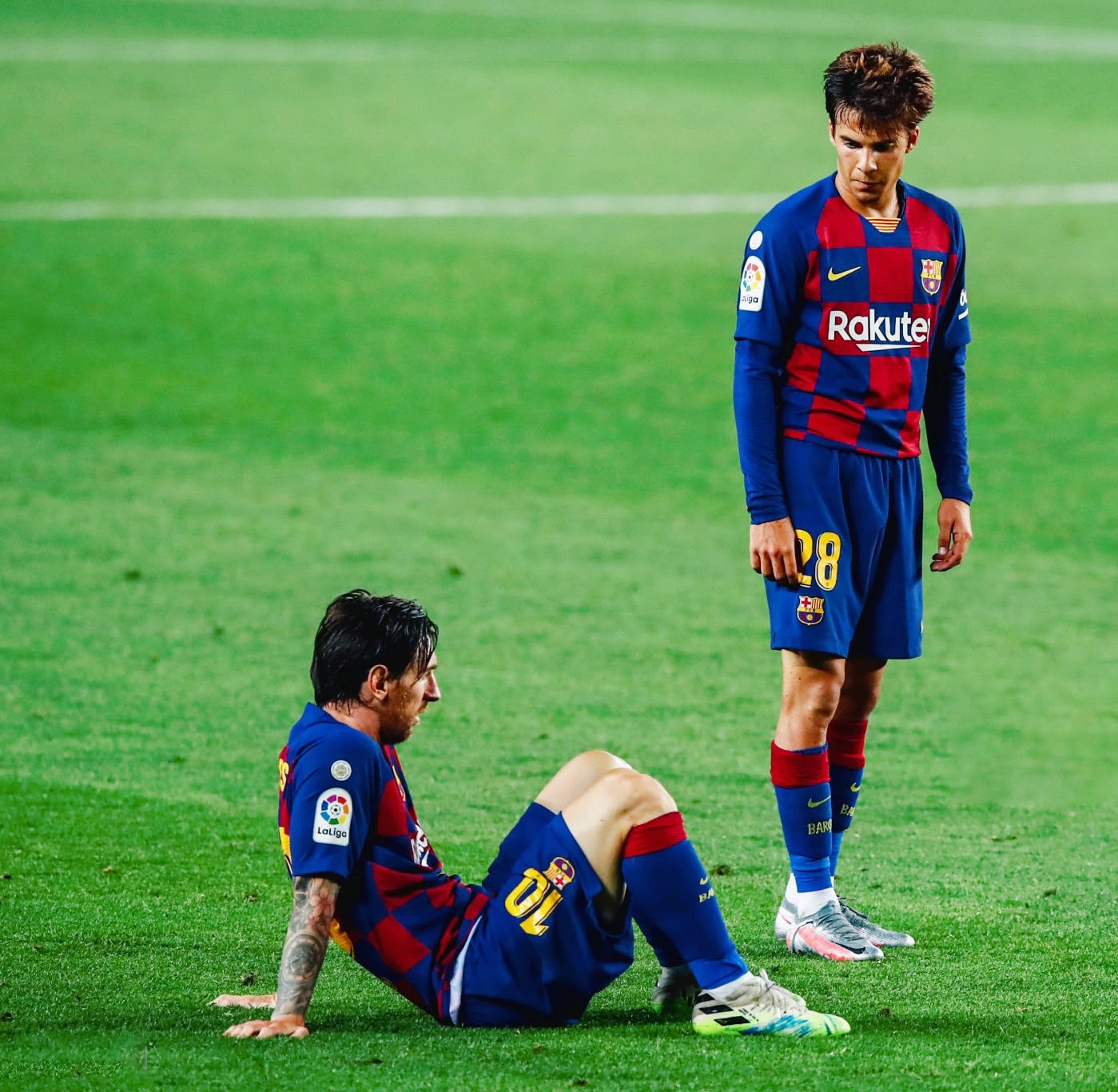 Riqui Puig joined La Masia from Jabac Terrassa in 2013 as a 13-year-old, and has pledged his career to the club. Being a homegrown player, and one of the brightest La Masia graduates, the 20-year-old embodies the Barca DNA. The player’s talent and abilities first came to light in the pre-season of 2018-19 season under the then manager Ernesto Valverde. Puig made his Camp Nou debut in December 2018 in a 4-1 victory against Cultural Leonesa and also appeared in 2 La Liga matches.

This season, under manager Quique Setien, the young lad has made 3 appearances so far, showing a great impact in all 3. In his most recent match against Athletic Club at home, Puig came on in the 54th minute, and changed the entire game with Barca having more intensity in attack. Puig was all over the pitch, taking on defenders, passing the ball to the forwards, and also winning tackles and interceptions. In the 34 minutes played, Puig’s stats are as follows :

Riqui Puig is not just about dribbling past defenders, he can also destroy an entire line of defence with just one or two passes as shown in the images below. In the first image, Puig has 4 defenders around him, and picks out a pass that eliminates all 4 of them out of shape giving the defending team a headache and the need to reshape.

In the image given below, the 20-year-old has several options, as he can pass the ball back to Clement Lenglet, and defender in order to start the play from the back, or he can turn and give the ball to left-back Jordi Alba as he would have some space down the wing. He can also play it to Ivan Rakitic and do a one-two, but he goes for the most threatening option by passing it to Arturo Vidal that eliminates the defensive line and Athletic Club would have to reshape completely to deal with the attack.

NOT JUST A MIDFIELDER

Riqui is not only a great midfielder and passer, but he has great vision and can spot spaces that would enable him to get into threatening situations for the opposition. In the game against Bilbao, he spotted spaces on 2 occasions in order for Alba and Messi to pick him out respectively. On both occasions, he is proven to be a potential goalscorer, he’s not afraid to take risks in attack.

When Barcelona finally scored in the 71st minute, the lad was on his knees, so happy and grateful that he got his chance to celebrate with the first team, it means the world to him. He’s someone who bleeds blaugrana, and wants to succeed at the club, a great talent.

With Bousquets suspended, De Jong out with injury, and based on his amazing performance in the previous game, he might get a start in the upcoming away game against Celta de Vigo in La Liga, as we all want to see the impact he can make in the team from the start.