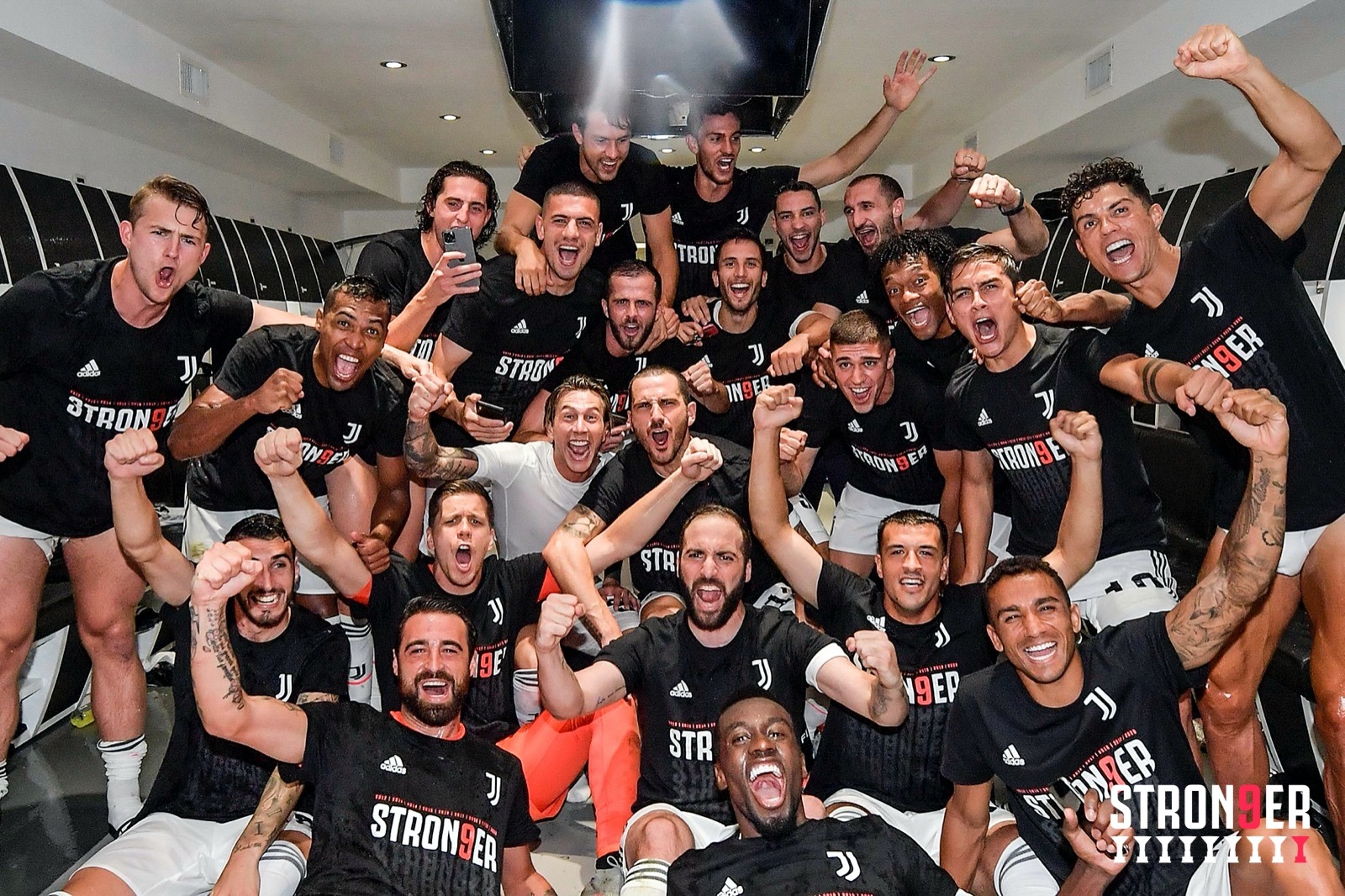 Juventus won their 9th consecutive Serie A title after beating Sampdoria 2-0 in Turin with Ronaldo and Bernardeschi on the scoresheet. This has not been an easy season for Juve, as there was a title race before the pandemic with Atalanta and Lazio closing in but Juve have been rather fortunate post the restart.

Cristiano Ronaldo and Paulo Dybala have been instrumental in Juve’s recent success with getting important goals in style. The Argentine has been the main reason Ronalso has been able to show his class. Also, it’s almost certain that the Portuguese and Sarri will stay next season and strengthen their squad which they already have with Arthur coming in.