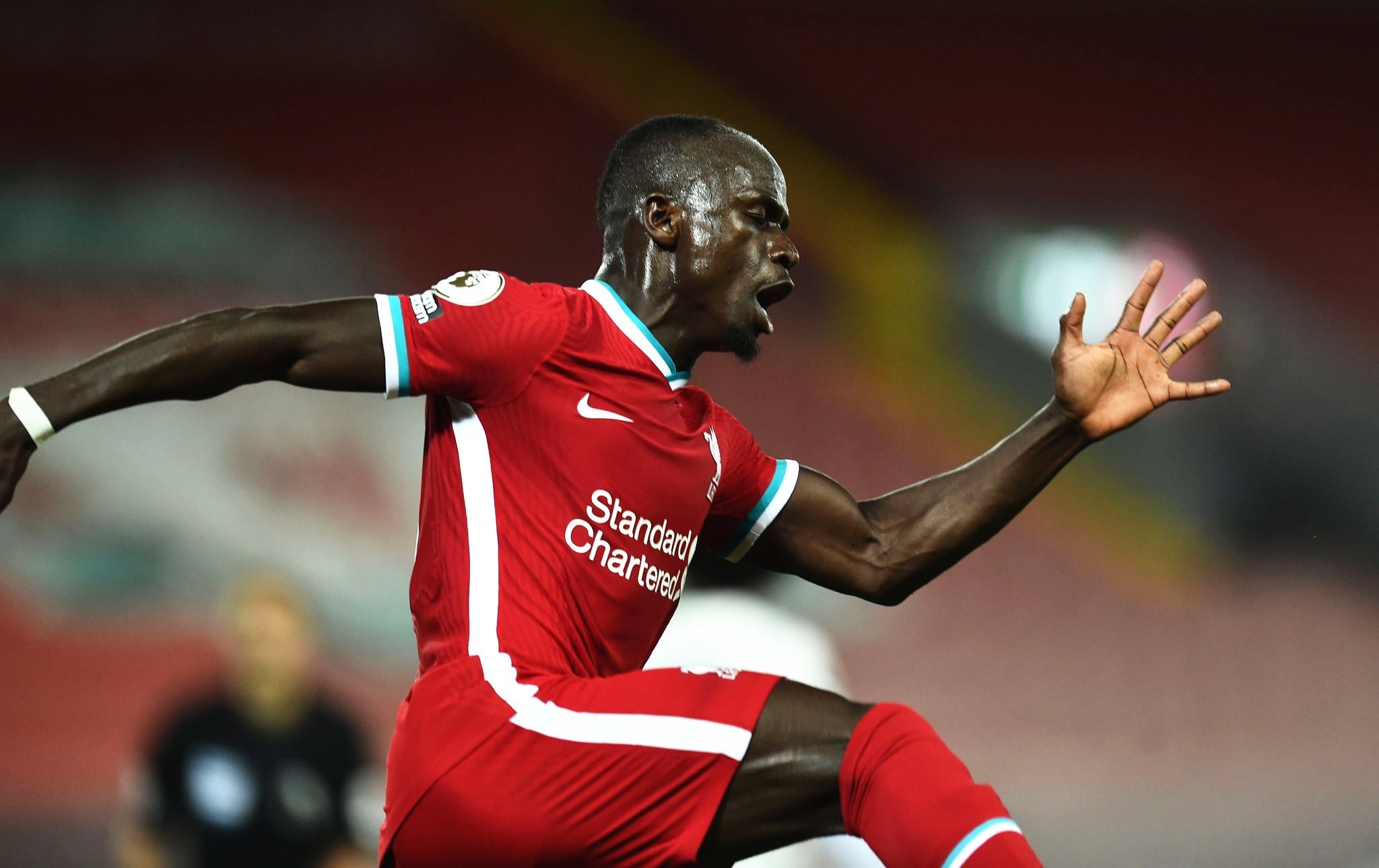 Liverpool are having a poor season after being top of the league until Christmas, due to a run of injuries and other factors, lost points, and haven’t won at home this year so far. They find themselves sitting in 6th in the table, and top 4 is also looking unlikely now given how the season is unfolding week in-week out.

Speaking to ESPN Brazil, the Senegalese winger said: “Our target from the beginning was [winning] the Champions League, the Premier League and also cup games. And now, I can say it’s over for the Premier League… it’s too much.

“In our head, our self-belief, it’s always ‘never give up’, and we won’t give up, but for sure, Manchester [City] are a good team and they’re flying.

“The Champions League, that is our main, main, main target. To win it, not be second, but it won’t be easy. You’re going to face the best teams in Europe, but we’re here to beat the best in the world. We’ll do everything possible to go forward and win the Champions League.”