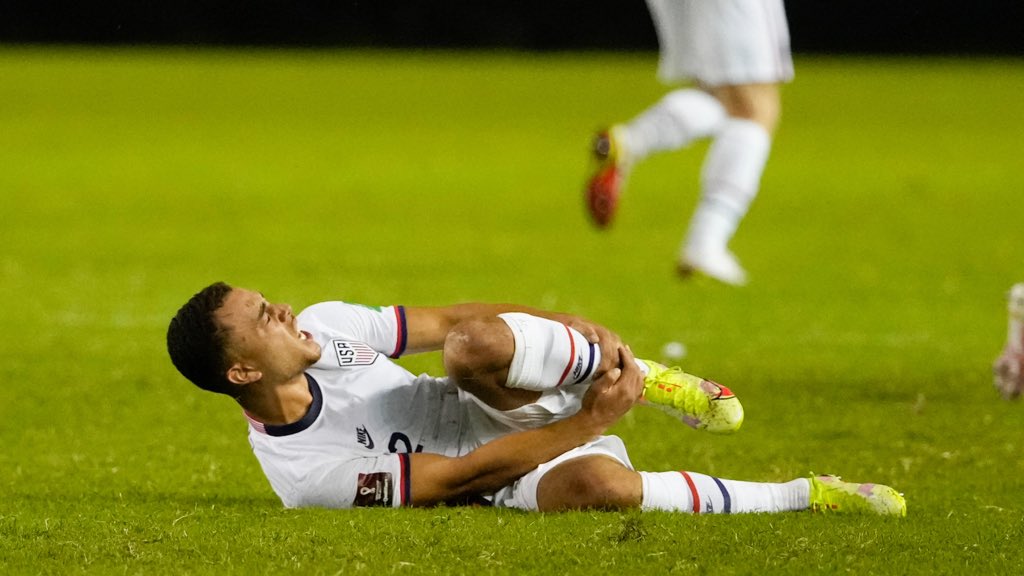 FC Barcelona has confirmed that Sergino Dest has picked up an injury during the World Cup qualifiers with the US Men’s National Team.

“Tests conducted this Wednesday by the FC Barcelona Medical Services have revealed that Sergino Dest has sprained his right ankle. He picked up the injury playing for the United States against Canada in Nashville last September 5 and is currently unfit to play,” read a club statement.