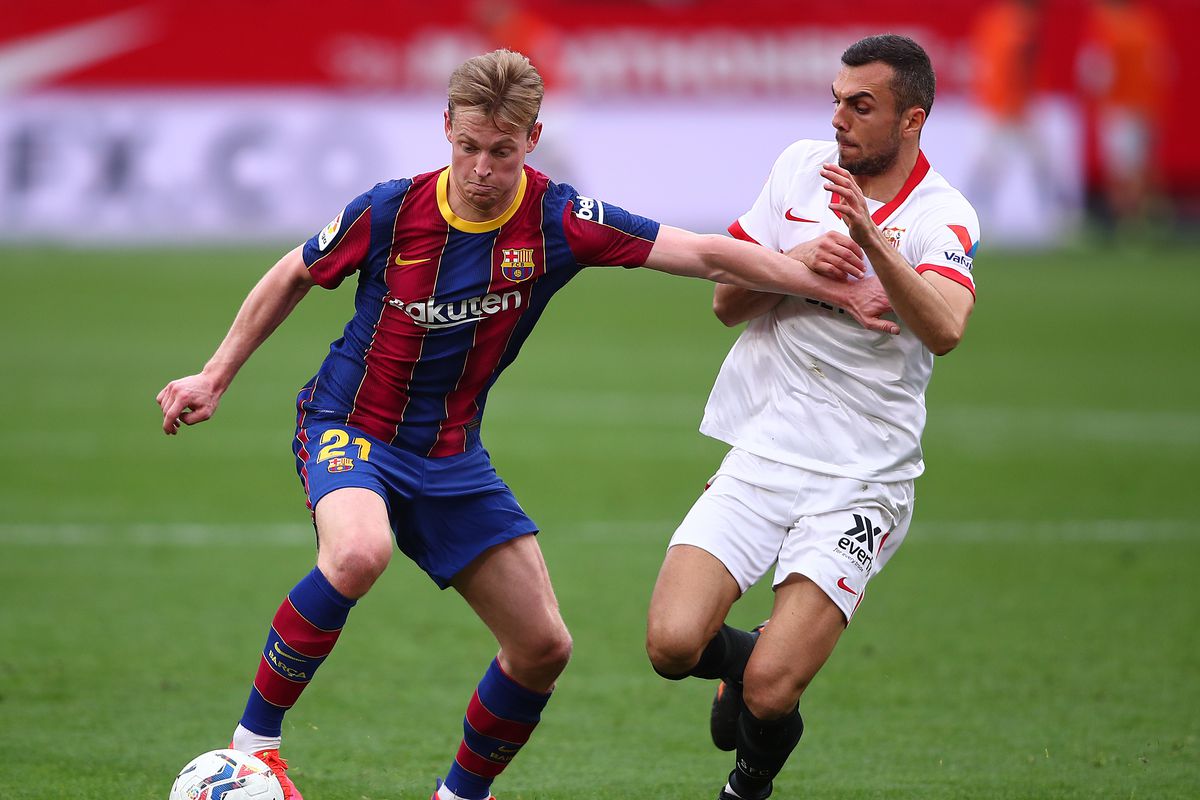 The game between Sevilla and Barcelona that was supposed to take place two months ago was postponed.

Sevilla vs Barcelona, which was scheduled to be played on La Liga MatchDay 4 but was postponed due to CONMEBOL World Cup Qualifiers, will be played on Tuesday, 21st December 2021. Kick off will be at 9:30pm CET.