SOLSKJAER HAS THREE GAMES TO SAVE HIS JOB 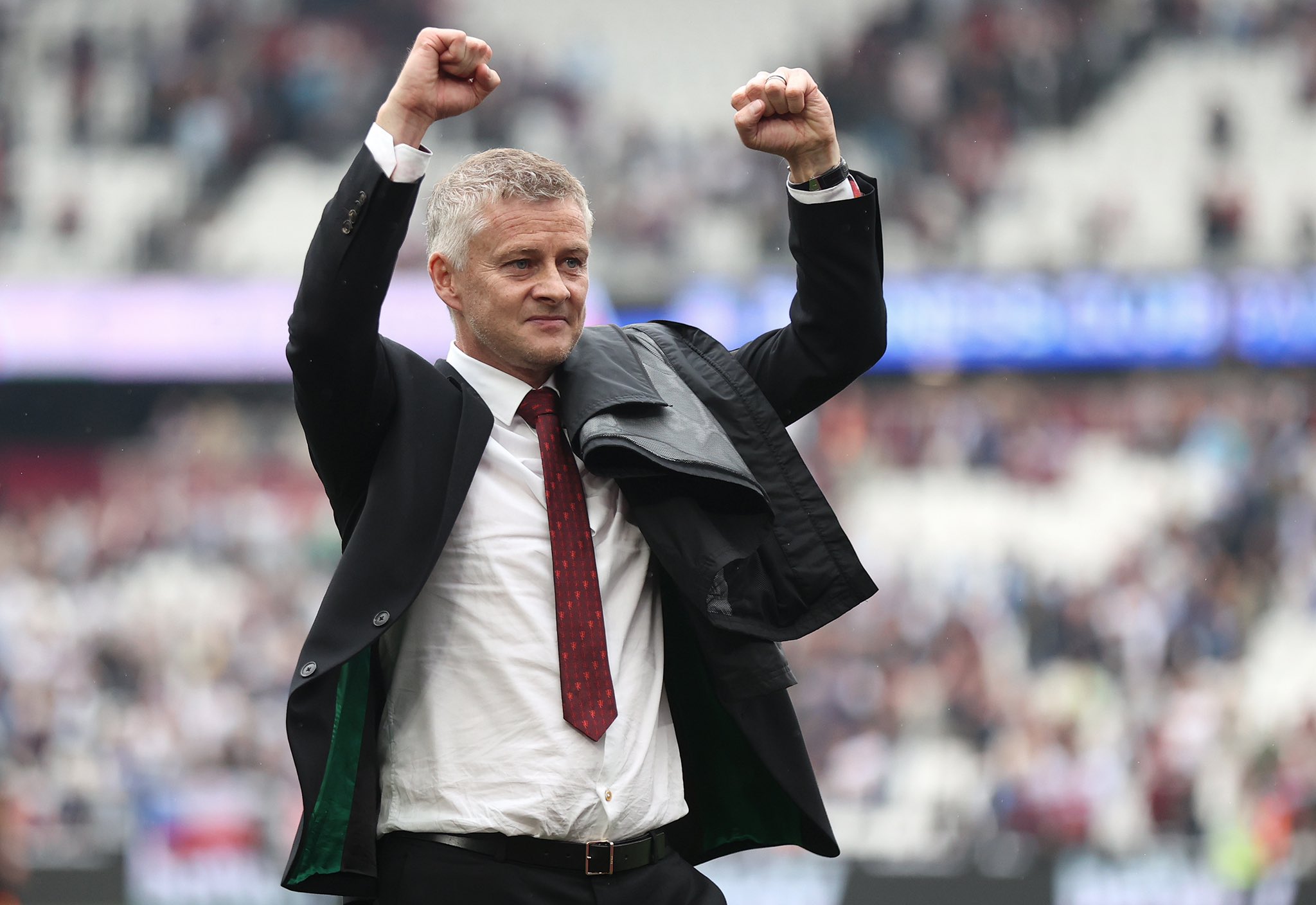 Ole Gunnar Solskjaer ‘has three games to save his job’ as reported by the English media.

According to The Mirror, Solskjaer is ‘widely expected’ to be sacked should Man United lose their next three games against Tottenham Hotspur, Atalanta BC and Manchester City.

The report adds that Ed Woodward and Richard Arnold still retain faith in Solskjaer’s methods, but there are ‘misgivings’ among the Man United squad over the 48-year-old’s tactics.

Antonio Conte, Zidane, and others are likely candidates to replace him if he’s sacked/.