SOLSKJAER TALKS ABOUT THE UPCOMING SEASON 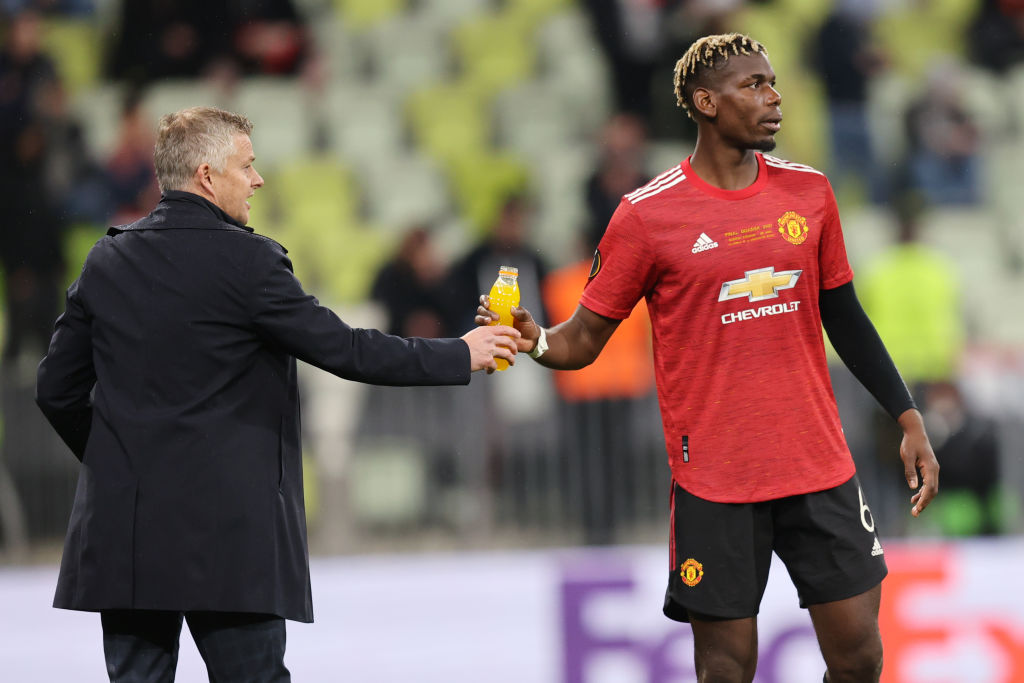 Ole Gunnar Solskjaer talked to Sky Sports about last season’s Europa League disappointment and what he plans to do this season. The manager is focused on winning titles.

“It was disappointing,” Solskjaer exclusively told Sky Sports. “It was a game we should have won; there was one shot against us on target, so it wasn’t like we were under the cosh. But it doesn’t matter, the result was what it was. Waking up the next morning was a horrible feeling, you don’t want that feeling again, you don’t want to lose finals or big games. I’m made that way anyway, I’m more determined to do well.

“Sometimes having those defeats in finals makes you come back with extra motivation because you remember that feeling and don’t want that to happen again. Sometimes when you win you might just rest on your laurels and think ‘it’s done, we’re great players’. We know we’re a good team, but we know we have a little bit to go to be where we want to be and win trophies.”

“I’m excited by the squad,” he added. “I don’t think anything is beyond these boys. It’s just how we fare between now and the end of the season. How much sacrifice, how much discipline, how much team camaraderie, how much consistency, how much hard work, blood, sweat and tears – all these qualities and cliches.

“If you want to be the best you have to live like the best, you have to work as the best and perform every three days. It’s going to be tough, but it is possible, definitely.”

He continued: “I’ve seen progress; progress in the coaching staff, playing staff, in the club and how we run things, but we haven’t won anything yet. That is what we are here for at Manchester United. I’m used to winning. When I was here as a player, we finished third once and was either first or second every other year. We know we are in the most intense and competitive league in the world, and we have to be at the top of our games from game one to 38 to have a chance of winning the Premier League.”