SPURS, DORTMUND AFTER HENDERSON IF HE LEAVES 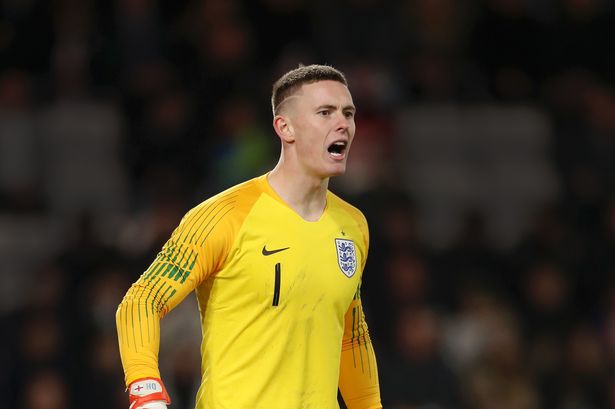 Manchester United’s second choice goalkeeper Dean Henderson is in demand this summer due to lack of game time ahead of David De Gea. Several clubs are rumoured to be interested in his services.

Dortmund, Spurs are more likely to be linked with him along with some other clubs as well.

Hugo Lorris is nearing his time as an elite goalkeeper at the highest level, and also nearing the end of his contract at Spurs, the perfect time for Daniel Leavy to incest in a goalkeeper.

Less than a fortnight ago, Graeme Souness revealed to Sky Sports that Mourinho had told him he believed Henderson “should have been in the (United) team a couple of years ago”. But Henderson’s £120,000-a-week five-year contract, signed in August, could prove a sticking point for Spurs.

Dean Henderson is a boyhood United fan, and wants to stay but only if he’s the number one choice for the club.