THE ARSENAL PARADOX : WHAT THE GUNNERS NEED TO DO TO GET BACK TO THEIR BEST 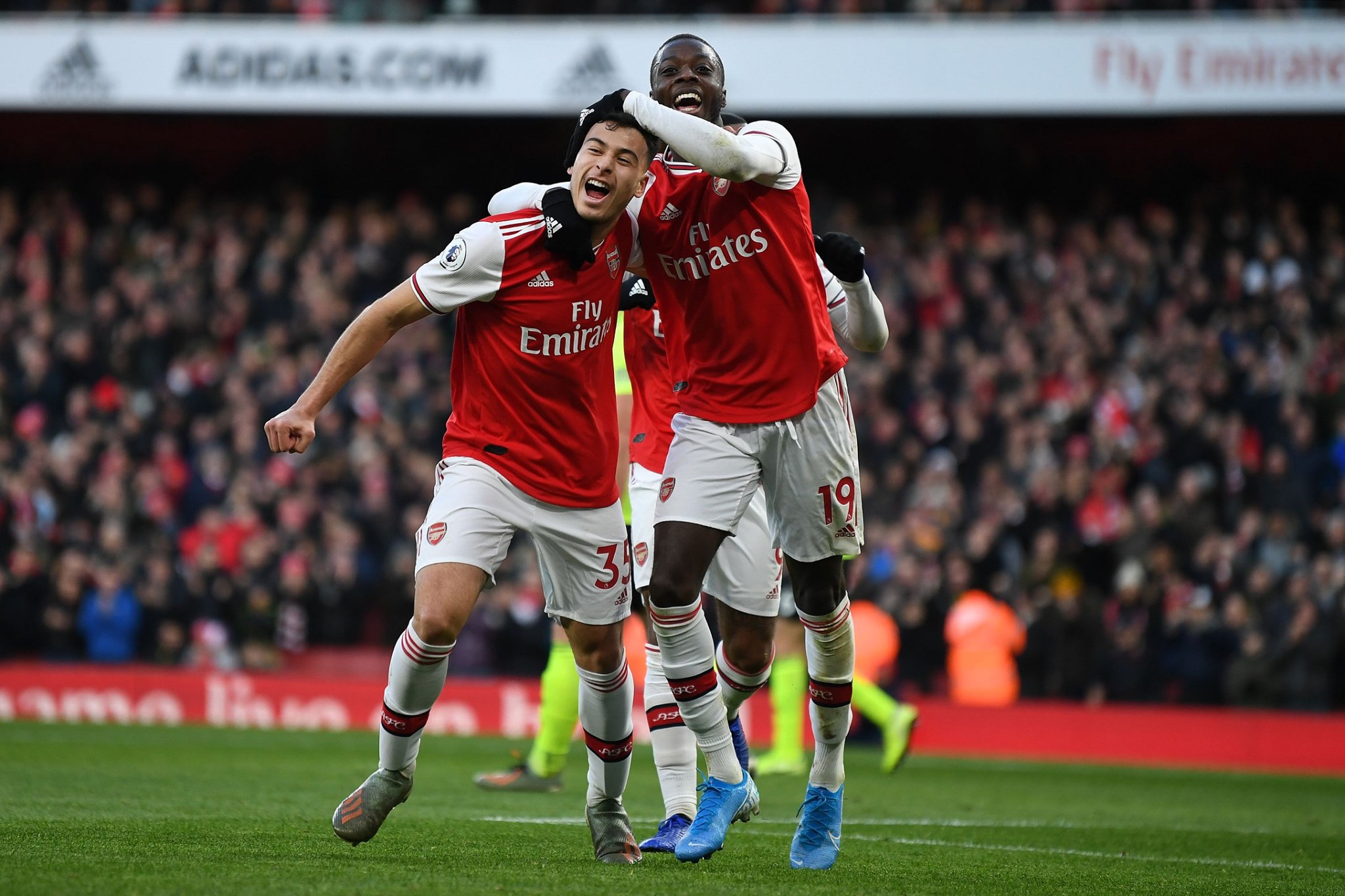 Arsenal has been one of the biggest clubs in England and in Europe for the most part since the early 2000s thanks to the invincible side in the 2003-04 season. The club has produced legends like Thierry Henry, Patrick Vieira, Robert Pires, Troy Adams, Robin Van Persie, and many more. It was one of the most feared sides to face, with legendary manager Arsene Wenger having the best players, and thrashing every opposition.

But there has been a downfall since the past decade. The primary reason for this has been the lack of proper planning and action particularly in the transfer window with former manager Arsene Wenger towards the end of his tenure unable to buy players. Due to constant losses, and not being able to perform in the league as well as in Europe, the club has managed to lose its overall identity. The club did not think it through on how to replace their manager who has been at the club for so long.

THE APPOINTMENT OF UNAI EMERY : A NEW DIRECTION

After legendary manager Arsene Wenger finally stepped down after 22 years at the club, the appointment of Unai Emery from PSG in the 2018-19 season was made in order for the club to take a new direction. Arsenal was a rebuild, a massive undertaking for any manager. They needed reinforcements in various areas of the game but that issue remained unaddressed during Emery’s time at the club.

They enjoyed a good first half of the season but then couldn’t play well. The club record wage earner Mesut Özil was out of favour by the manager which frustrated the fans. The goals were coming from only one man in Pierre-Emerick Aubameyang who literally dragged Arsenal through the season. Unai Emery did get his team to the Europa League final in 2019 that they lost to Chelsea and got sacked after 18 months of service to the club due to a bad first half of the 2019-20 season. The fans in the stadium criticised Emery towards his end at Arsenal, and the attendance kept getting lower week-in week-out.

Arsenal had a bad run of 7 winless games that saw off Unai Emery, the worst since February 1992. They were 19 points off the then league leaders Liverpool, and eight places of the UEFA Champions League. Their marquee signing Nicola Pepe for a record £72m did not deliver, and left-back Kieran Tierney struggled with injuries. One would think that the Gunners would improve under Wenger but they didn’t. Instead, things could not have been worse as they conceded 31 shots on target against Watford, the highest the club has faced in a span of 90 minutes.

Unai Emery had trouble when it came to speaking in English which later on became a mockery for the fans. It obviously troubled the training ground, and also made it difficult for him to establish a connection with the fans. They also failed to lead their team electing Granit Xhaka who had an unfriendly encounter with the fans after being substituted against Crystal Palace that ended in a 2-2 draw.

WAS EMERY THE ONLY ONE TO BLAME?

Well, it’s not particularly the manager’s fault, the board is to blame equally due to the lack of support in the transfer market. The signings they made were not impactful, there was no plan in place whatsoever. The lack of financial support by the owner has made the club a complete and utter shambles. Also, they did not make the signings in the necessary areas of the game. Secondly, the board did not help getting the dressing room on the same page with the manager.

Arsenal became a mess due to multiple factors, that saw thousands of seats empty in the Emirates Stadium during the game, and Emery’s time was up at the club. One invincible, the Gunners had become a thing of mockery for the football world.

MIKEL ARTETA : TOO SOON OR TOO LATE ?

After sacking Unai Emery after 18 months, Arsenal appointed Pep Guardiola’s assistant coach Mikel Arteta, a first real managerial job for the former Arsenal midfielder. The Spaniard signed a contract with the Gunners until 2023. The 37-year-old has a massive job at hand to rebuild the club.

Mikel Arteta has brought in a new philosophy and direction that the club lacked before. The players said in an interview that they were motivated, and more importantly knew what they needed to do, and had an overall clarity. It is surprising that the players were confused as to what to do under former manager Unai Emery, which should never be the case. A club is identified by its gameplan and philosophy. Arteta also established his trust in young players given that he had a thin squad, but his trust has paid off with Gabriel Martinelli and Bukayo Saka being potential superstars with great performances.

There are recurring problems at Arsenal in several areas of the game. They need a good centre-half, a good attacking midfielder, and they need to find replacements for their ageing striker duo. Given that they won’t have the Champions League next season, it is going to be hard for Arteta to convince big players to come in as it won’t be an interesting proposition for them. What Arsenal needs to do is be patient with Arteta, as this is the man’s first job, and it’s a massive rebuild and a long-term project for him. It will take a few transfer windows for any manager to make a good squad. The club must support Arteta in the transfer market and aso invest in youth development. More than anything, give the man time to build something from an idea, build a team, and a philosophy, and as a result build an identity of Arsenal.