FC BARCELONA HAVE LAUNCHED THEIR AWAY KIT 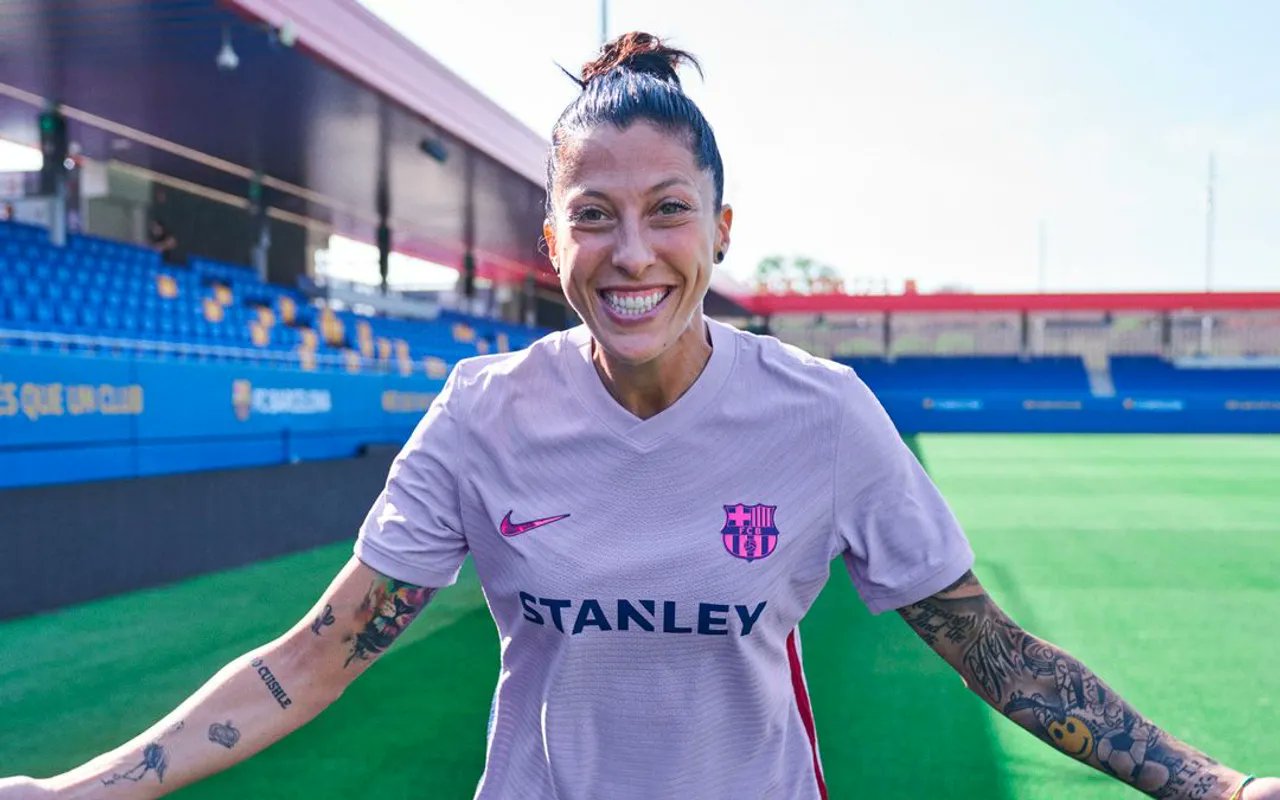 FC Barcelona have launched their away kit for the 2020/21 season. Barcelona presents its away kit for the 2021/22 season with a design that promotes women’s empowerment. Thus, it opts for purple — a fusion of blue and red, which commonly represents the fight for gender equality. The design, however, still incorporates the traditional Barça stripes on both sides. To reinforce the Club’s commitment to women’s sports, Barça adapted the originally masculine phrase of the Club’s anthem ‘Tots units fem força’ (United we are strong) and stamped the feminine version on the side of the jersey.

The new away kit is presented under the ‘MORE THAN’ campaign, promoted by the Club this season, which includes the pillars that make Barça a unique entity around the world. The design of the jersey is framed under one of these pillars, ‘More than empowerment’, which highlights FC Barcelona’s commitment to women’s football and the role of women in sport.

This year, it is also opting for purple for details such as the crest, which has an iridescent effect, logos, numbers and the name at the back. A pattern that only breaks with the addition of a blue vertical stripe on the left side and a garnet vertical stripe on the right side. And this is where the reference to the anthem that represents all the Culers, known as ‘Cant del Barça’, has been incorporated. Here the sentence ‘Tots units fem força’, translated ‘United we are strong’, is included, but the peculiarity is that while on one side the original phrase has been retained, on the other it has been adapted to the feminine version. Also, the lower edge incorporates a layout with the colours of the rainbow flag, which symbolize diversity.