THE BARCA BOARD IS RUINING THE CLUB 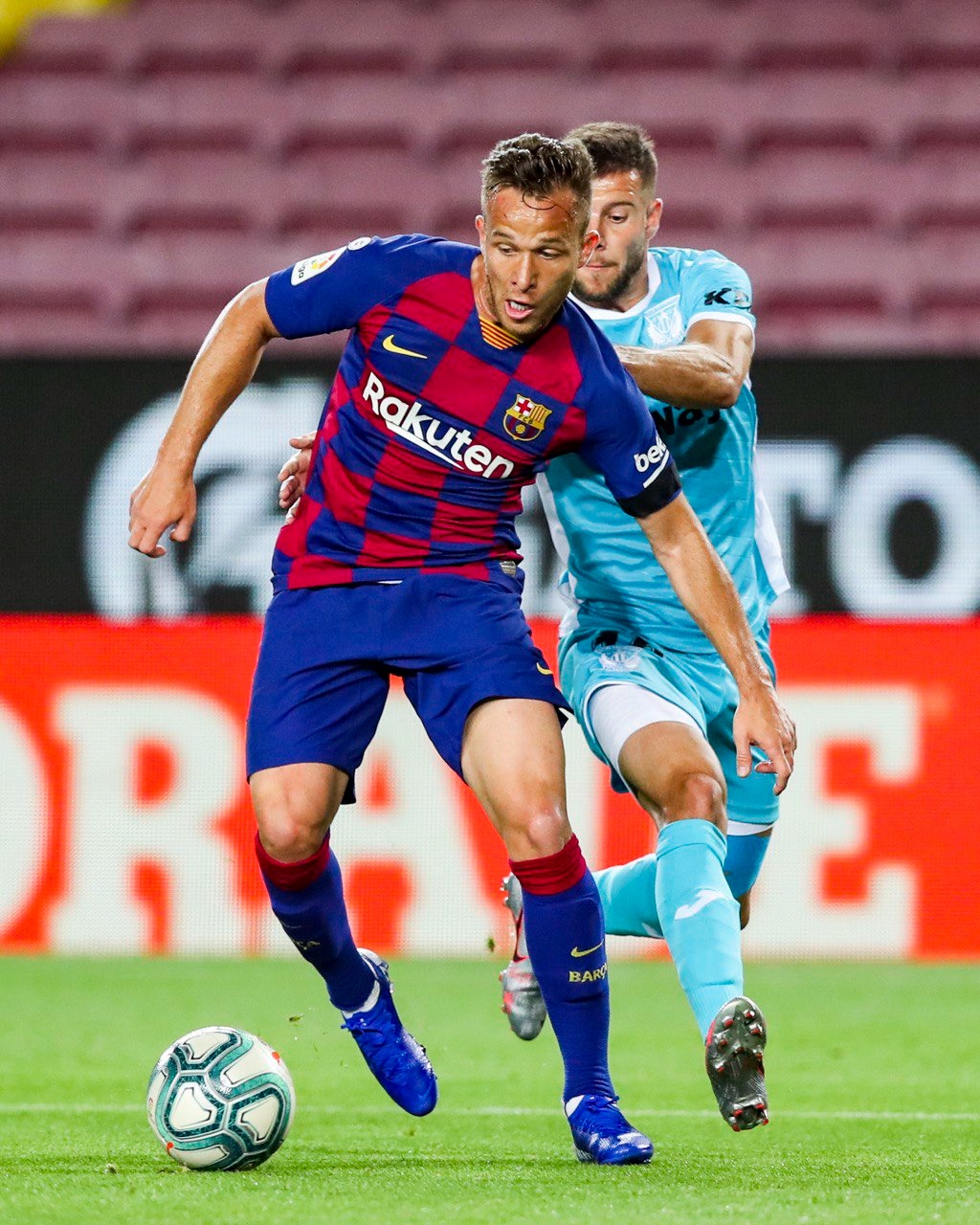 FC Barcelona’s motto is ‘Mes Que Un Club’ that translates to ‘more than a club’ but with the current board members, it’s far from being that. The culture of how the club operates has changed drastically over the past three years, ever since the starman Neymar left the club. Not only did the transfer market change dramatically with the hike in price tag, but also the club made a series of bad decisions and have not been able to recover from it.

In order to replace Neymar, the club spent the entire money on 2 players, the always injured Ousname Dembele, and Phillipe Coutimho who wasn’t the right fit anyway. In addition, they spent a 120 million on the French world cup winner Antonie Greizmann who also doesn’t fit the barca style of play. Also, there’s the appointment of Ernesto Valverde who should not have been appointed in the first place. The club underperformed in Messi’s final years as a player.

But now, the board in order to raise money, is selling players who do fit the style of play. One of the good signings in the past couple of years was the Brazilian midfielder Arthur, who embodies the Barca style of play, and fits perfectly in the team. The 23-year-old was ‘forced out’ of the club after repeatedly saying that he didn’t want to leave. The board is buying Miralem Pjanić in place of Arthur, a 30-year-old midfielder who has had a poor season with Juve, and is out of favor with the club.

\Xavi on Arthur “”He’s one of those players that we say has Barça DNA,” Xavi said. “He has all the qualities needed to be a success and if he’s given games, I think we’re looking at a player that can mark an era at Barcelona. He reminds me of myself, I see myself in Arthur.”

The appointment of manager Quique Setien has not worked well for the club, because it came at a time when a lot of things were wrong already. It takes time to adapt to a new style of play, for the manager to understand the players, and for everything to come into the right rhythm. Due to the pandemic also, things have changed and it’s become harder for the manager and the players to come together. Now, there’s been rumours that if results do not come, Setein will be replaced by Garcia Pimienta, the Barca B coach who is set to renew his contract with the club in the next few days.

Presidential candidate Victor Font said “This swap deal, which seems imminent, once again shows the reality that the state of the club is very worrying: a precarious financial situation,” he said. The deal once again shows that the board’s absolute priority is to balance the books by letting key players go. The financial situation has been bad for many years, long before the pandemic. Last year it was Cillessen-Neto. This year, to balance the books, the board let go a young promise who would be good strategically in the future. It is once again proof that there is no sporting project in a key moment for the institution.”

Players like Carles Perez, Todibo and Alena were forced out on permanent transfers and loans. Marc Cucurella is another example of the shambles of Bartomeu and Co. The board is killing the club with their signings, and letting talented youth players leave. The current board will be there till the year 2021, but it seems rather longer than a year due to their actions currently.