TRANSFER DEADLINE DAY : ALL THE DEALS THAT HAPPENED 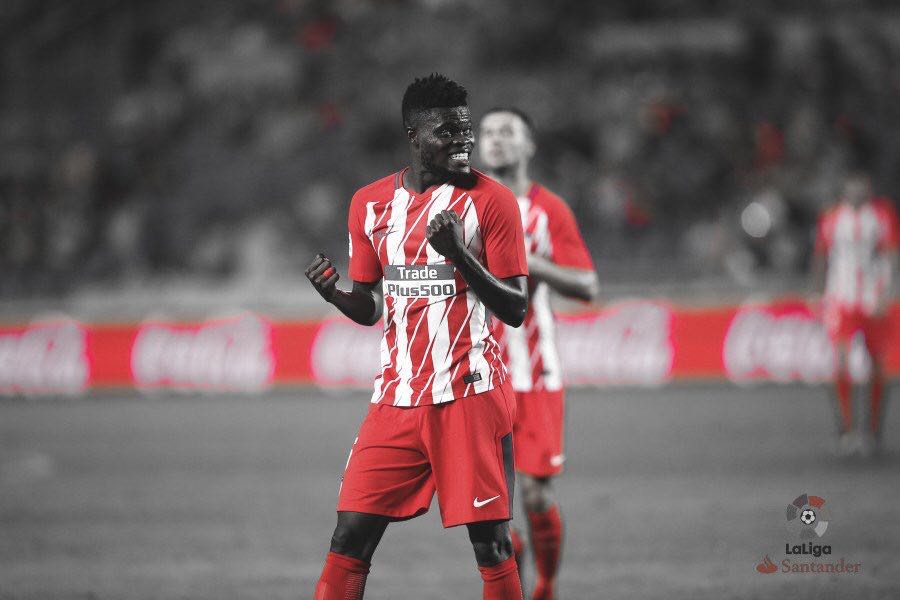 After chasing the Ghana international for the entire transfer window and failing to get Houssem Aouar from Lyon, Arsenal in the dying minutes of the deadline day activated Partey’s release clause of £45 million. The player had part of his medicals in Madrid and will come to London after the international break.

Atleti signed the Uruguayan on loan from the Gunners with an option to buy at the end of the season. Buy option clause price would be €21m.

After falling to sign Jadon Sancho from Dortmund, in the last hours of deadline day Man United got Edinson Cavani from PSG om board on a free transfer.

The Red Devils were able to sign a much needed left-back in Alex Telles from FC Porto. The 27 year old has signed a four-year contract at United and it is believed the club has paid $20 million for him.

FC Barcelona has let go of their ageing players on a free this summer, adding the Brazilian to the list who flew to Paris last night. The Catalans retain a 35% stake in any future sale of the player.

Jean Claire Todibo was out of favour in Barcelona and his sale was key to bringing Eric Garcia back to the Camp Nou but the latter did not happen. The Frenchman went on a 2 year loan deal to Portugal with an option to buy for 20 million euros.

Rennes player Raphinha has joined Leeds for £17m making him the 13th signing for the newly promoted side this season. Marcelo Bielsa has truly strengthened his squad this summer.

Federico Chiesa is a new Juventus player on loan with a buy obligation of €50m from Fiorentina.

THE DEALS THAT ALMOST HAPPENED

Jadon Sancho’s massive price tag made Man United go for Ousmane Dembele who did not want to leave Barcelona. Moreover, the Red Devils only wanted him on loan but the Catalans wanted a permanent transfer hence the deal did not go through.

The club wanted Eric Garcia and the player wanted to come back as well, hence he did not renew with City. The 2 clubs could not agree on a transfer fee, and it went on till the last minutes of the window as they needed a centre-back.

Ronald Koeman made it public that he wanted Depay and the club had an agreement with the player long back. But since the club was not able to sell players, they did not have the money to fund the transfer, and before an hour of the deadline day, it got cancelled.

Lyon did not budge on the high asking price for the 22-year-old midfielder. “I want to continue the adventure with the club that started my career,” Aouar told Telefoot La Chaine.

Inter did not negotiate with Spurs on deadline day for Skriniar. The English club did not want to pay what Inter was asking.