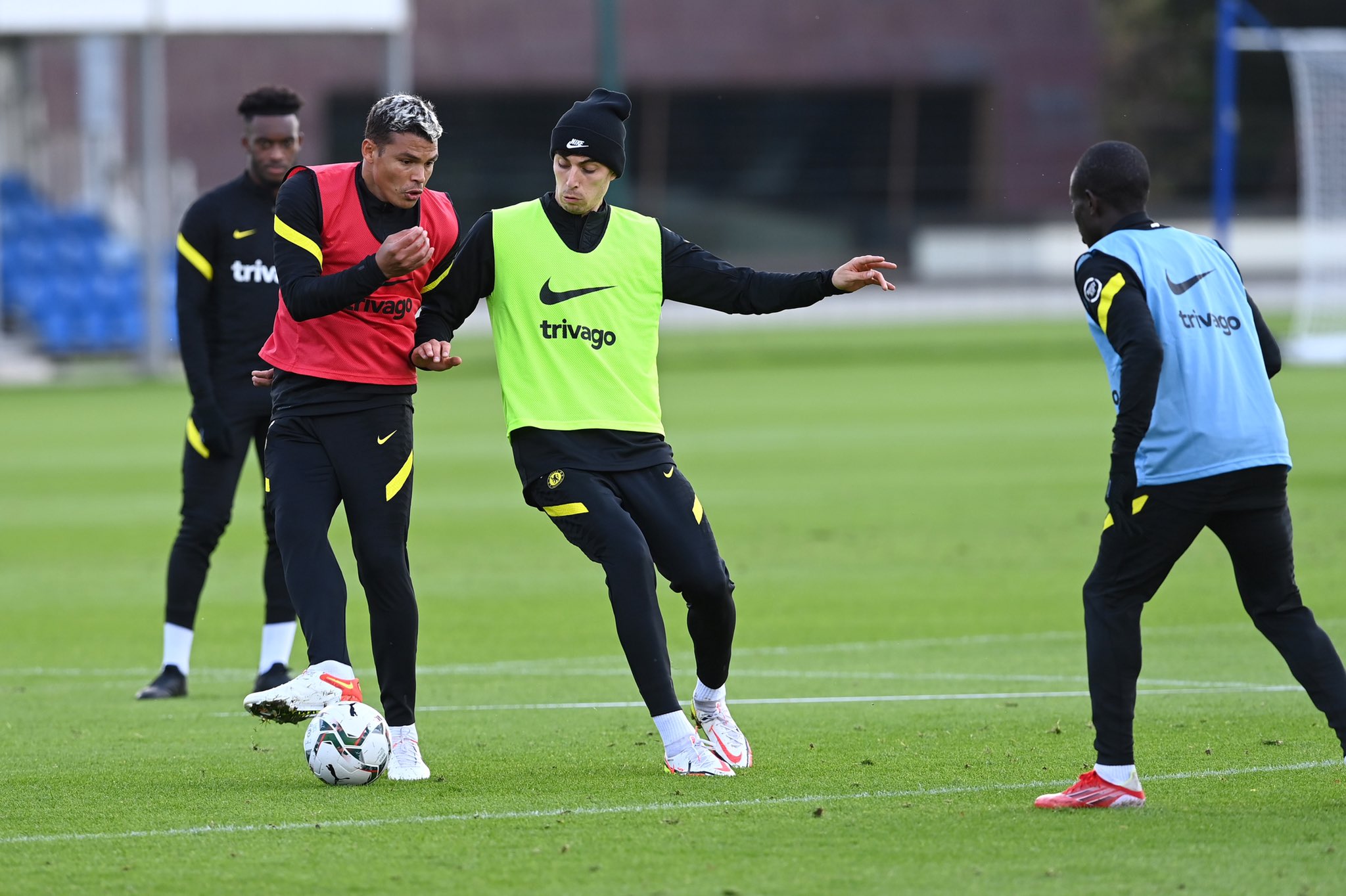 Chelsea beat Southampton in the EFL Cup fourth round fixture in midweek, amidst a number of injuries. Che Adams had cancelled out Kai Havertz’s opener during normal time, but misses from Theo Walcott and Will Smallbone ensured that Chelsea won 4-3 in a penalty shootout.

The German is quoted by BBC Sport as saying: ” It was an intense match of football. It was an open fight, an intense match. We did a good shootout, a lot of quality. Kepa [Arrizabalaga] saved one, it was a miss too.

“We are happy that we made it because it was a completely new team. There were a lot of changes.”