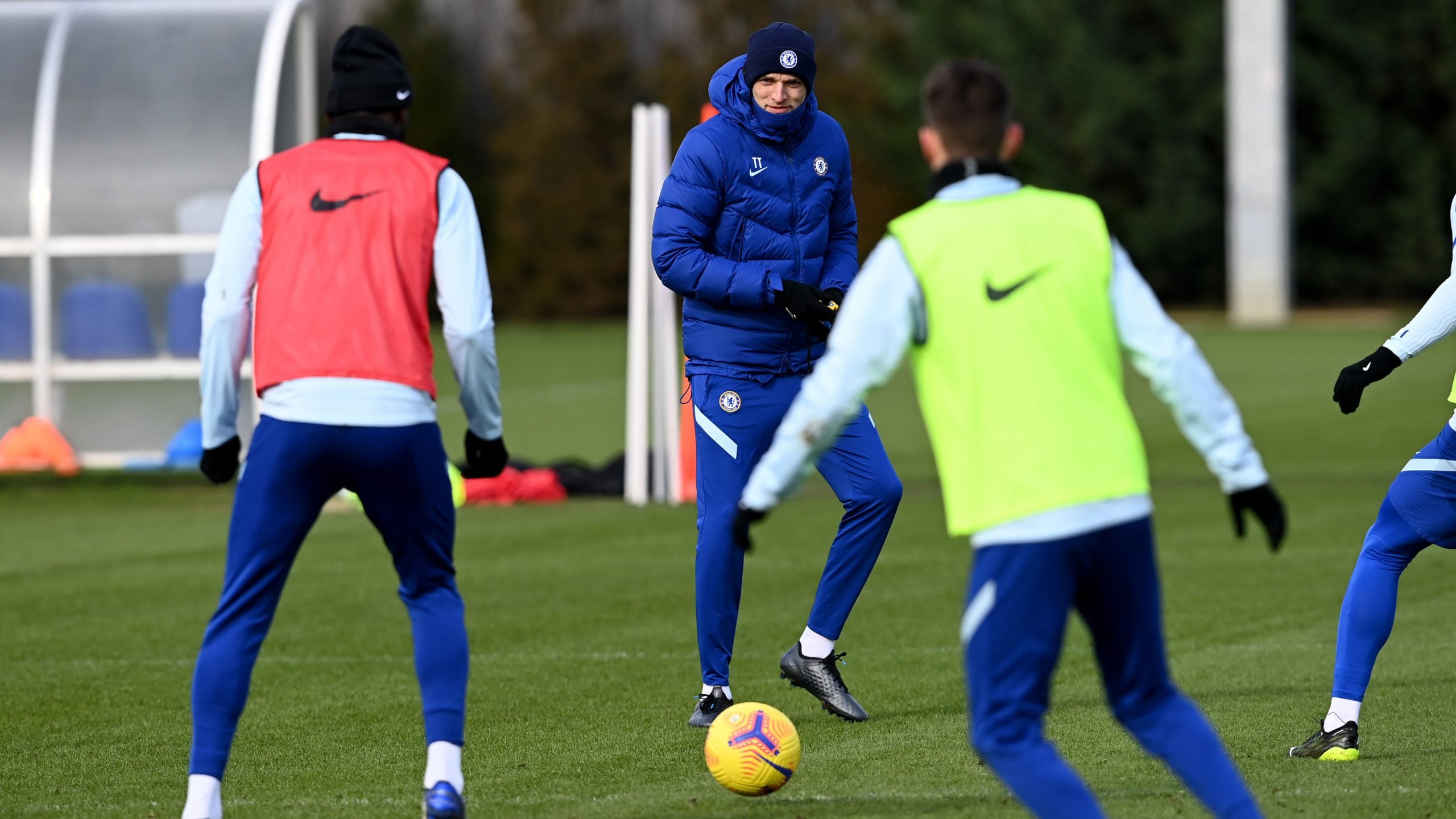 “I’m not aware of the contract situations of my players because I don’t want to be involved with judging this when I’m making the decisions of who’s playing and who’s not,” Tuchel said ahead of Newcastle’s visit to Stamford Bridge.

“He deserved to play at Barnsley. He had a difficult game against Burnley at home so he suffered from a tactical shift at half-time and did not play against Tottenham and Sheffield United. That’s why he deserved to play because he is a very positive guy, very clear, very ambitious.

“I like that he made his way on the loans and overcame obstacles in his career when he went on loan. He always scored for his teams. He was always there. He has the spirit to make it at Chelsea. This is one of the toughest challenges you can face but he is ready for that. He played well at Barnsley because he did not only score the decisive goal but was also very important in defensive set pieces, he cleared many situations for us with his head. He was absolutely ready to suffer and for that, he has all my credit. It’s a good new start for him to step up and show that he is important for us.”

“There is no perfect striker out there,” he added. “There are a lot of dangerous guys out there, a lot of strong guys out there and we have some in our squad. Does it help if we look now to any other squad and have the feeling that the grass is greener on the other side? No, because we have guys here who can score. The good thing about arriving in the middle of the season is you don’t lose your head by thinking about other players; you focus your energy on developing the potential that we have. And we have potential.

“[Against Barnsley] it was very hard to score because we had only nine touches in the box. This is way too less for what we demand of ourselves and we have to work on that. And we have to push the numbers up to the numbers that they were against Tottenham and Sheffield and from there we need to get known to the players a little bit better and it comes every day. We will find maybe some formations where it is easier for us to score or for the strikers to bring them in good positions.”