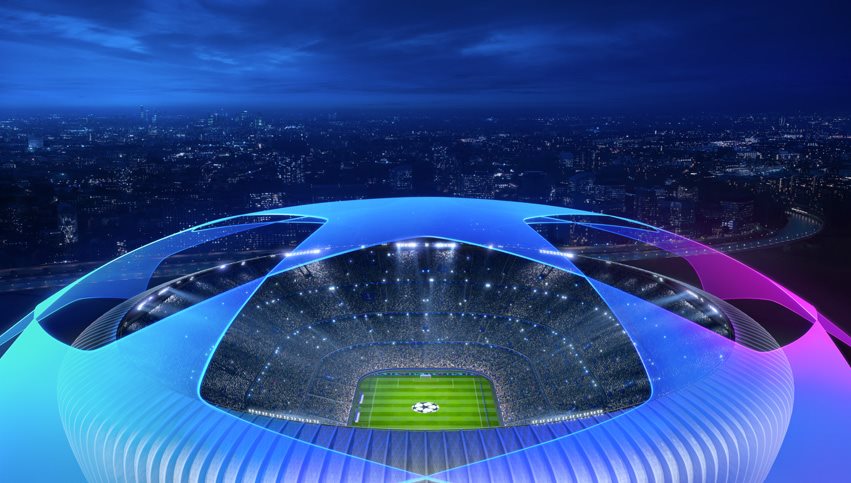 UEFA Champions League was played under extraordinary circumstances this past season with a one-legged tie from the quarter finals, that too in Lisbon.  Bayern Munich absolutely dominated the competition and won in style beating the likes of Chelsea and Barcelona by a mile.

The next season of UEFA Champions League will begin with the group stage draw on October 1st in the UEFA HQ in Switzerland. The best player of the tournament for the 2019-20 season will be announced on the event as well. The Europa League draw will take place on October 2nd and the best player of the tournament for 2019-20 season will be announced as well..

If the event was to be held in Greece, it would “violate public health restrictions and constraints regarding indoor events” in the country, UEFA officials.

Clubs like Barcelona will be in the second pot of chits as they did not finish first in the league. Also, Chelsea and Manchester United alongside Man City and Liverpool will be a part of the competition as well.

UEFA wishes to thank the Greek authorities and the Stavros Niarchos Foundation Cultural Centre for their outstanding work and commitment in planning for the event,” a statement read.

“UEFA is looking forward to coming back to Greece for one of its future events in the coming years.”