UNDERRATED PLAYERS IN THE PREMIER LEAGUE 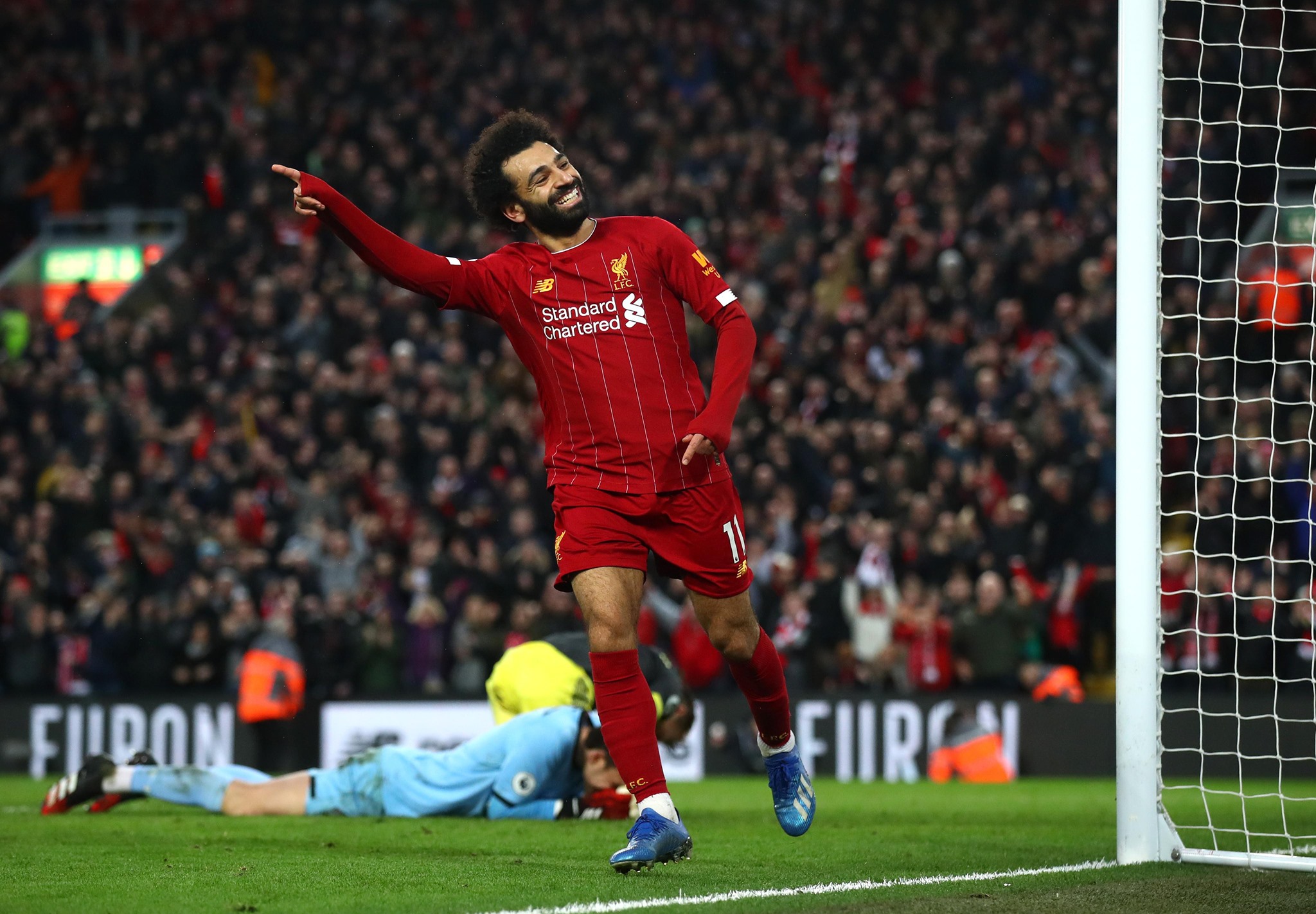 England is the home of football, and the Premier League is the most exciting league in the world with all teams highly competitive, and anyone can beat anyone. The nation has produced some of the greatest talents in world football, who have won a tremendous amount of trophies, and had legendary careers. Some of the names are Wayne Rooney, Eric Cantona, David Beckam, Gary Lineker, Alan Shearer, and Steven Gerrad to name a few.

Every season, teams compete for the title, and the world witnesses small clubs go to great heights, one such example is Leicester City, who were promoted to the Premier League in the 2015-16 season, and were crowned champions that season. It was one of the greatest stories ever witnessed in world football. The club had great talents like Riyad Mahrez, Harry McGuire, Jamie Vardy who couldn’t stop scoring, and midfielder N’golo Kante.

There are many youth players who come through the ranks from smaller clubs and get a transfer to the top 6 clubs, like Riyad Mahrez, N’golo Kante, Harry McGuire, Tammy Abraham, Kyle Walker etc. In the current season, there are some players who might be a target for the top clubs this summer.

The Aston Villa centre forward has been the carrier of the team this season who are in the relegation zone, sitting on 19th in the table. They got promoted this season from the Championship. Jack Grealish is very versatile, can play on the left wing, and as a left attacking midfielder. He is good at holding the ball, a dribbler, and likes to cut from the inside. He does not do much defensively on the pitch. In the 30 games played this season, Grealish has 15 goal involvements scoring 9 and assisting 6. He has 84% pass accuracy and 2.1 passes per game, which is not bad for a 24 year old.

A number of clubs are monitoring the situation of Jack Grealish as Aston Villa might go down, which means that they could buy him for very cheap. Clubs like Manchester City, United, Spurs, Chelsea, Leicester need a number centre forward, and the homegrown player could be the answer to their problems.

Todd Cantwell is the attacking midfielder of newly promoted side Norwich City who will definitely go down at the end of the season depending on how it goes with the coronavirus. The team is in 19th place in the table, and has the worst win record. But players like Todd Cantwell have had an impressive season in the English top-flight. The homegrown lad can play on both, left and right side of the midfield, helping out in the attack, linking up with the wingers. He’s a good passer and likes to do layoffs.

This season, Cantwell has 8 goal involvements scoring 6 and assisting 2 with 1.3 shots per game and 81% pass accuracy, not bad for a 22-year-old who has a long career ahead of him, Many top clubs are monitoring his progress, and could get him on the cheap if Norwich go down to the Championship.

The Crystal Palace forward has been targeted by various big clubs in the English top-flight earlier as well, with Arsenal one of the sides linked to him the most. Zaha has been the main man for Palace for a while now, and his numbers speak for themselves. In 33 games this season, he has had 7 goal involvements scoring 4 and assisting 3. He has 1.6 shots per game and 80% pass accuracy. He’s good in the air, and can play in all 3 positions in attack, comes inside and is a good finisher. Zaha is a great dribbler as well. However, there’s a flipside as he has disciplinary issues, and was booked 4 times this season. In addition, he is not good at holding the ball, and there’s very little defensive contribution. The 27-year-old is in his prime, and won’t come cheap for any club with the bid ranging from 70-80 million pounds.

The Everton forward has had a 2019-20 campaign so far with 14 goal involvements scoring 13 and assisting 1 in 30 appearances. He’s brilliant in the air having 4.9 aerial jewels, 2.3 shots, and 65% pass accuracy which is not bad for a 23-year-old. Everton have been struggling a bit under new manager Carlo Ancelloti this season, sitting in 12th place in the English top-flight.  The homegrown player takes headers, and is a great finisher which makes him a great set piece threat. He’s not good at holding the ball .

The Newcastle midfielder is a great talent and has performed pretty well in the Premier League. In the 21 appearances this season, the Frenchman has been involved in 4 goals scoring 3 and assisting one. He has 1.6 shots per game with 76% pass accuracy and 0.3 aerial jewels won. Allan is a great dribbler and a real threat in attack. The playmaker has been playing well in Newcastle who are struggling, and could leave for a good offer at the end of the season.

The AFC Bournemouth centre-back is one of the most underrated defenders in the English top flight. The left-footed defender can even play as a left back. The Dutch national has 86$ pass accuracy and .9 aerial jewels to his name and has only been booked once in 29 appearances. In addition, 0.9 tackles, 1.3 interceptions, 5 clearances and 0.8 blocks per 90*. A lot of clubs are interested in the 25-year-old and we could see him leave for a club like Manchester City who have had defensive problems this season with Laporte out again due to injury.

The Manchester United loanee at Sheffield United has caught the eye of many top English teams given his great performance this season. Sheffield got promoted from the Championship and are having a great season sitting in 7th position, competing for a Europa League spot. Chris Wilder has done wonders with his boys and Henderson has been a key part of their success. The future England goalkeeper is very young making him a great prospect for many top tier clubs. He’s a great shot stopper with saving 2.7 shots per game, and 1 long shot. His presence on the pitch is commanding, but long passing is not his strong suit. Given that he’s just 23, he has a lot of learning and has a bright future.

Given that Manchester United have De Gea on massive wages and are looking to load him off, Henderson could head back to Red Devils. He won’t be sitting on the sidelines, he would demand playing time which other clubs like Chelsea if they sell Kepa might be able to offer him. The future of the England youngster is in the air as of now.