WHAT SHOULD BE BARCELONA’S FRONT 3 NEXT SEASON 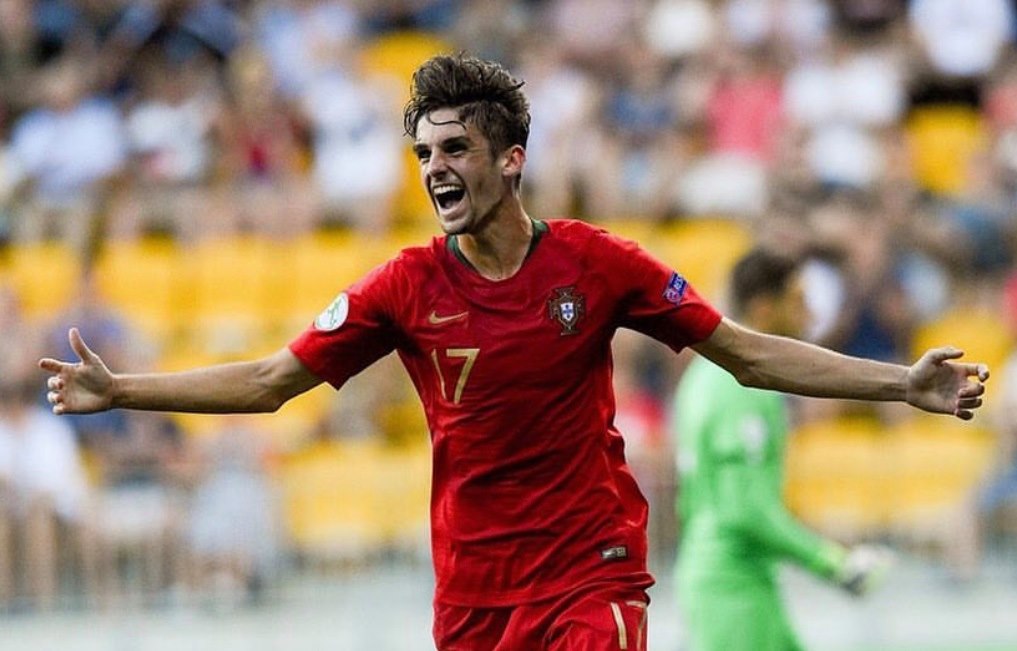 FC Barcelona have had some great attackers in the past with David Villa, Ronaldinho, Rivaldo, Eto’o, and of course Neymar. But ever since he went to PSG, they’ve been struggling to fill that role. Signings like Coutinho, Dembele, and Greizmann have not worked the way they’d hoped and have spent a massive amount of money on them. With Luis Suarez ageing, they need to find a new number 9, and Lautaro is the perfect candidate for the blaugrana.

This season, the club has had great success with Ansu Fati and Carles Perez who went to Roma for unknown reasons. The 17-year-old has broken several records, and earned his place as a starter in the squad. Barcelona have also signed two highly rated youngsters in Francisco Trincão from Braga and Pedri from Las Palmas. Both players will join the club in August and do pre-season with the first team. The club has already said that they won’t sell either of them despite already receiving various offers from different clubs.

Next season, the squad will have Leo Messi, Ansu Fati, Greizmann and Suarez already in the squad. Braithwaite will most likely be sold as he won’t be able to be on the bench either due to the arrival of the 2 wingers. Messi and Fati will always start for the team, with Suarez also getting most of the minutes. Dembele’s future is not clear so it’s still possible that he stays. But the talent of Pedri and Trincao will make the young Frenchman struggling for his spot, and it’ll be the same for Greizmann since Trincao can also play as a number 9.

Trincao and Pedri as primarily wingers and can play on either of the wings, with the Portuguese has the skills to play as a 9 as well. There are various combinations that the manager can employ with Messi, Fati, and either of the 2, with Messi playing as a ‘9’. In addition, if Griezmann plays as a 9, Messi will naturally play on the right-wing with Fati or Pedri on the left which will hamper Trincao’s minutes. If Lautaro comes in, it’ll be a battle with Griezmann for minutes and it’ll most certainly be Messi and Fati alongside him.

Dembele and Suarez are the ones who will be left out since the others are far superior in terms of pedigree and talent which could enable them to exit the coming season. In addition, it’s not clear who’ll be the manager of Barcelona next season, and whether he would be able to control the dressing room or not, which would monitor who really starts for the club,