WHAT SHOULD THE PREMIER LEAGUE DO WITH VAR? 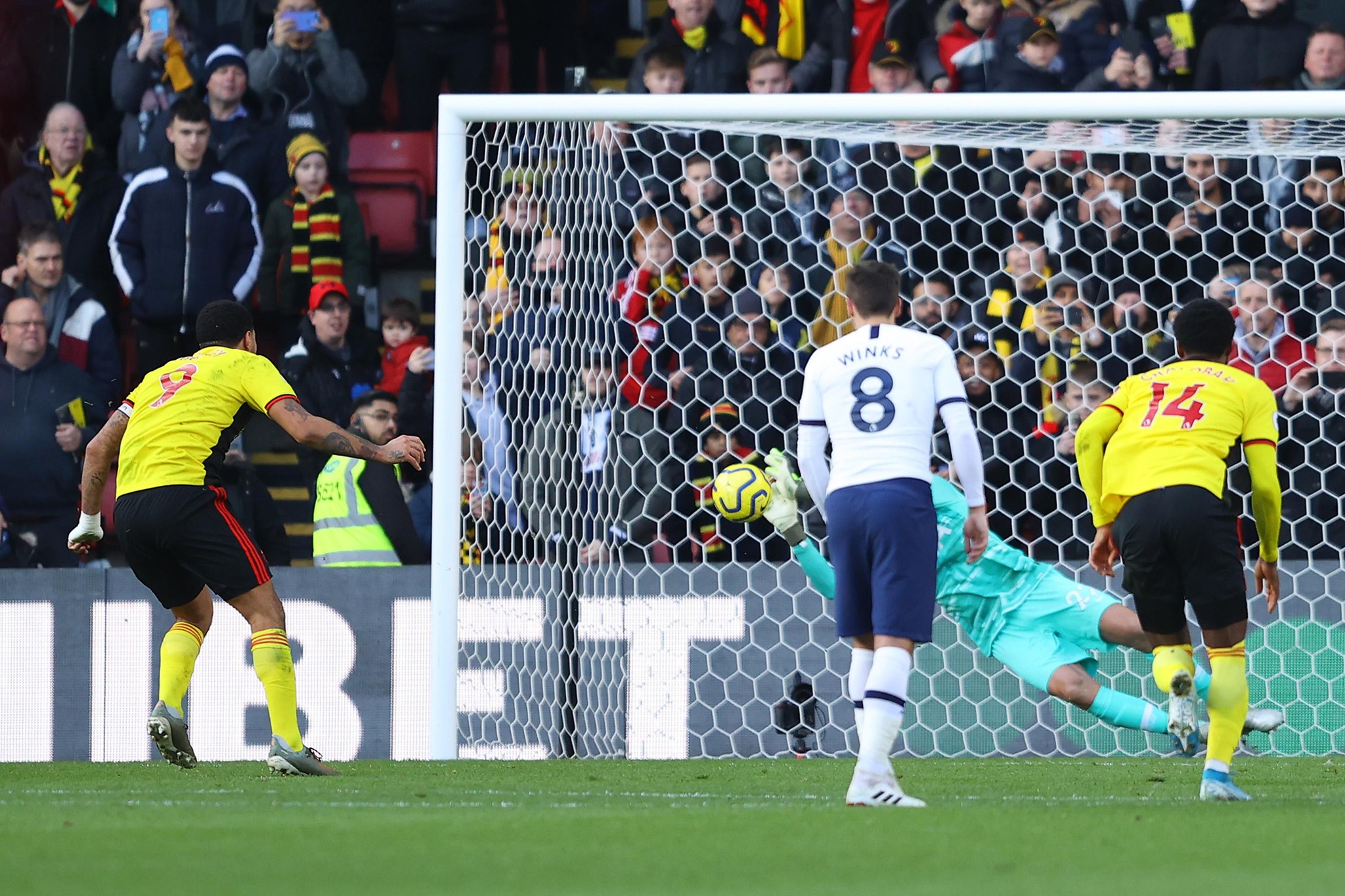 We all remember Frank Lampard’s thunder goal against Germany in the 2010 FIFA World Cup that should have been given, but was ruled out. Later on, it saw Germany beating England by 4 goals. If that goal would have been given, it could potentially have changed the entire narrative of the world cup. This is the kind of impact a referee has on a game. One decision, whether right or wrong, can change the course of an entire tournament. This led to the birth of goal-line technology which has served well for the world of football.

Referees in a game are running around the field with the ball, and are not able to often see everything that happens around them. There have been goals that should not have been given, penalties that should have been given, off-sides that were onside and vice-versa. These decisions have not only affected the games, but the league table, Champions League spots, and the entire narrative of the English top flight. Referees are humans, and human-error is something we cannot do away with, hence there was a requirement of a machine that can be used to see quick replays in order for referees to make better decisions.

THE INTRODUCTION OF THE VAR

VAR (Video Assistant Referee) was conceived as part of an ambitious project conducted by The Royal Netherlands Football Association (KNVB) that changed the entire dynamic of football. It was introduced to help referees make better decisions, so that there’s no team is treated unfairly and all decisions are fair, and honest. After being tried at some friendly games in 2016, and Australian A-League in 2017, the FIFA World Cup 2018 saw the use of technology that changed the way of how decisions are made in the game of football in Europe. In the 2018-19 season, La Liga and Serie-A along with the UEFA Champions League started the use of technology.

Ever since the usage of the new piece of tech, there have been mixed opinions about it. For the better part of the picture, the percentage of correct decisions being made has increased providing fairness and neutrality to the game but the way it is sometimes being used is something to discuss. Pundits have been arguing about how the technology is used and whether it is the correct way to use it or not. It takes some time for the ref to make the decision, but the decision made is the correct one, and that’s what’s important in the end.

HOW IS THE TECHNOLOGY USED IN THE PREMIER LEAGUE

In the Premier League, the referee does not go to the monitor to watch the replay as it takes too much time to make the decision. This has been argued a lot due to the poor execution. There is no improvement in the Premier League decision making due to this, and many teams have fallen victims. Man City is a great example as the defending champions have been denied penalties on multiple occasions in the 2019-20 season. Other instances have been related to hand balls, and off-sides.

Referees have the power to make the final decision, and the VAR helps them see the replays from multiple angles in order for them to make the correct decision. But until recently, they didn’t used to go to the monitor due to the head of the English FA referees Mike Riley’s argument of time-wasting. The referee used to go to the monitor along the touchline, and watch the replay of the moment if the VAR behind the monitor in the backroom asked him to. This is done because the primary decision-maker of the game is the match official or the referee, and not the VAR. The VAR personnel are there only to assist the match referee in case something goes wrong and he is missed by him.

What should be done is that the referees should go to the monitor, it doesn’t take more than 60 seconds to see, analyse, and make a decision for the match official. This is very important to execute. Instead of a voice telling the ref what to do in the microphone, he himself should go and see it. The final decision rests with the referee, and he should be the one getting to decide the outcome.

LET THE FANS HEAR THE CONVERSATION

This is what happens in Cricket, wherein the audio conversation between the on field umpire and the VAR is happening on the stadium speakers and the fans not only in the stadium but even the ones watching on the tele are able to clearly hear. This way, irrespective of what the decision is made, it will be clear as to why it is being made. It will be clear for the players, the managers, as well as the fans.

THE OFF-SIDE LAW : THE PRIME POINT

The off-side law is particularly an interesting one, since there’s no relative answer. It is arguably one of the most controversial rules of the game that needs to change for the better. There have been instances even after using VAR wherein the off-side is wrongly called and a goal has been denied and vice-versa. The referee’s skill set and decision-making process along with the familiarity with the rules of the game has been questioned due to these events.

The International Football Association Board’s annual meeting was held in Belfast in February 2020 to discuss the off-side law and a potential change in how it works. FIFA’s new chief of global football development Arsene Wenger has also called out on the off-side law that an attacker can only be off, if there’s daylight between him and the defender. The IFAB will potentially consider this school of thought in order to change the law for the better.

Assistant referees who usually call the off-side are told that if in doubt, give the benefit to the attacking team. VAR has eliminated that doubt factor, but the way the decision is made is still not clear. Either a player is off-side or he isn’t. How off-side is measured needs to be addressed and the law needs to change. The technology is also operated by humans only. Knowing the laws of the game, and sitting behind a monitor judging the situation by different angles are two different things. Just because the referee is good in one doesn’t mean that he will be good in the other as well.