William Saliba ‘In Arsenal’s First-Team Plans For Next Season’ 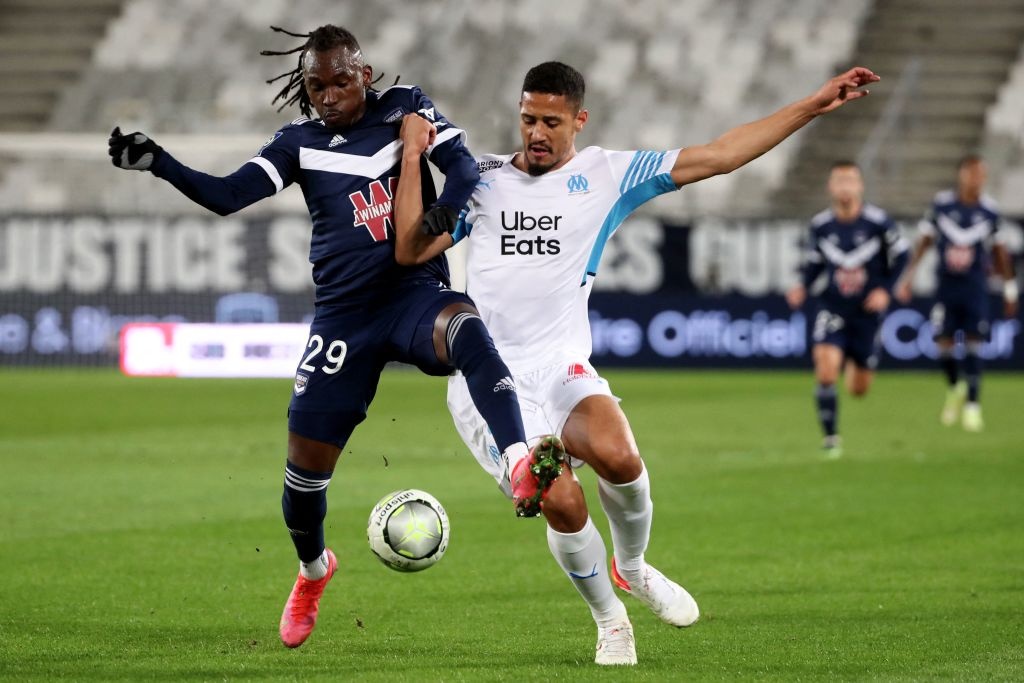 William Saliba ‘in Arsenal’s first-team plans for next season’. The defender is going to be in Arsenal’s first team. According to L’Equipe, Marseille are determined to land Saliba on a permanent deal in the summer, but Arsenal will give no thought to letting the France Under-21 international leave.

The report adds that Arsenal have first-team plans for Saliba next term, with Pablo Mari and Calum Chambers both widely expected to leave the club this year. The 20-year-old is yet to make a senior appearance for the club since his £27m move from Saint-Etienne in the summer of 2019.